Is someone trying to poison Kris Jenner? The Keeping Up With The Kardashians momager hasn’t been feeling well and in the latest KUWTK sneak peek, she admits that she thinks something might be poisoning her.

In the KUWTK clip, Kourtney asks her mom why they are testing the drinking water. Take note though, she’s not talking about the tap water. Kardashians would never drink that.

Kris uses a water test kit to check the pH of her water against the pH of Kourtney Kardashian’s water to see if there’s any difference.

It turns out that there is a difference int he pH of Kris’ water versus Kourtney’s water but what does it mean? Check out the clip to see what they figure out.

It turns out that the sneak peek about a possible Kris poisoning is two-fold. In another KUWTK sneak peek, Kim Kardashian and Kylie Jenner get involved in the poison conspiracy and they believe they’ve solved the who-dun-it.

In that clip, Kim and Kylie can be seen sitting in front of a screen during filming. They call Kris because Kim thinks she knows what’s going on with her mom.

“We have to call my mom!” Kim says while hitting autodial on Kris Jenner’s number. When her mom answers, Kim proceeds to tell her that she thinks she knows what’s going on and who might be poisoning her.

Throughout the clip, Kim and Kylie can’t help but giggle as Kim blames Kourtney’s “organic, gluten-free drops” for making Kris Jenner feel so bad. It’s not even clear yet if these drops exist. It’s hard to tell if Kim and Kylie are joking or if they are serious.

You Might Also Like:  Why Rob Kardashian believes KUWTK ‘drove a wedge’ between him and Kim Kardashian

Kim and Kourtney have been on the outs since Season 15 of Keeping Up With The Kardashian began after fighting about the Christmas card photoshoot. Is this just Kim’s chance to take another jab at her older sister?

7 of the Kardashian-Jenner exes you completely forgot about

What are the Kardashian family’s middle names?
Related Stories 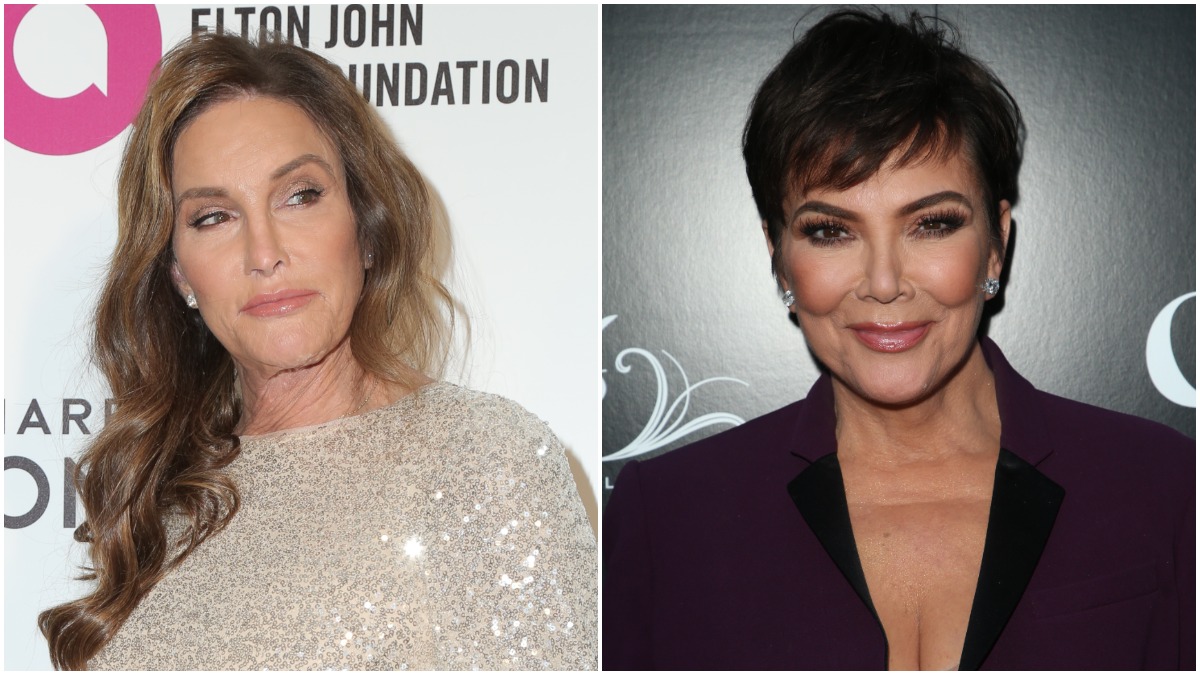 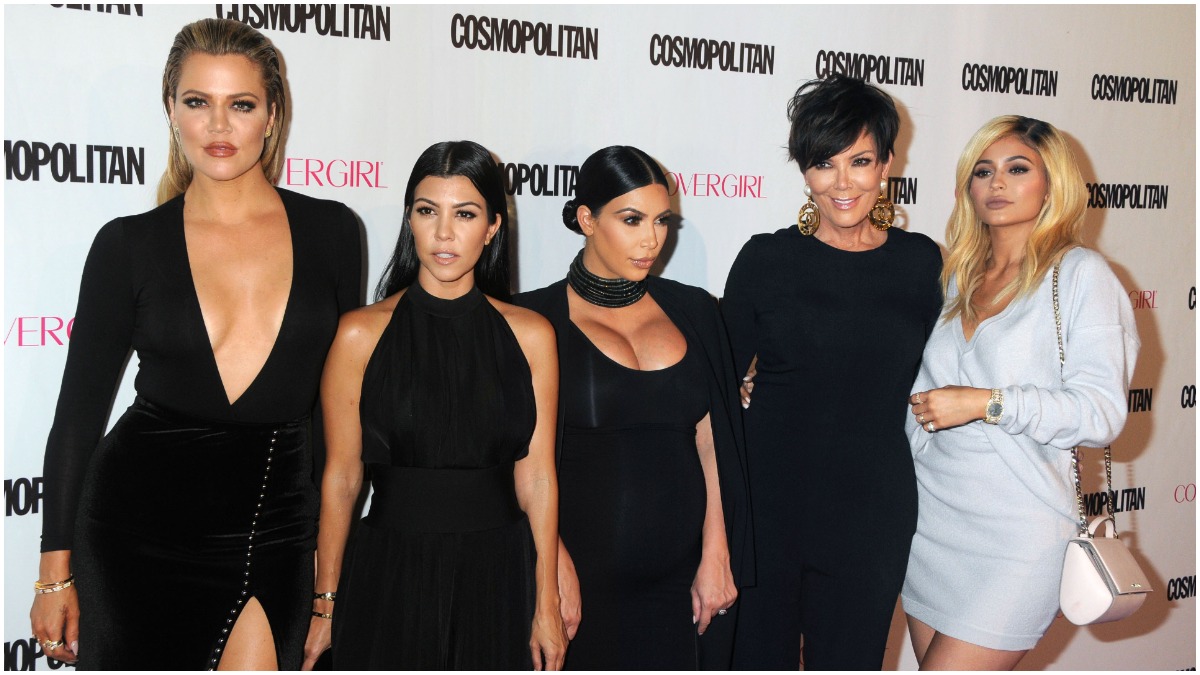