Klaus is in the Netflix haus this holiday season.

A new Christmas classic is about to debut in the UK and USA on Netflix this November. Netflix released the trailer and some new stills today for their first animated featute.

Klaus is a 2D Santa origin story from Sergio Pablos (Despicable Me). The retro animation feel and look is enhanced by digital flourishes from Pablos’ studio in Madrid, Spain.

This is also Netflix throwing in their hat for Oscar consideration in the Best Animated Feature category too. 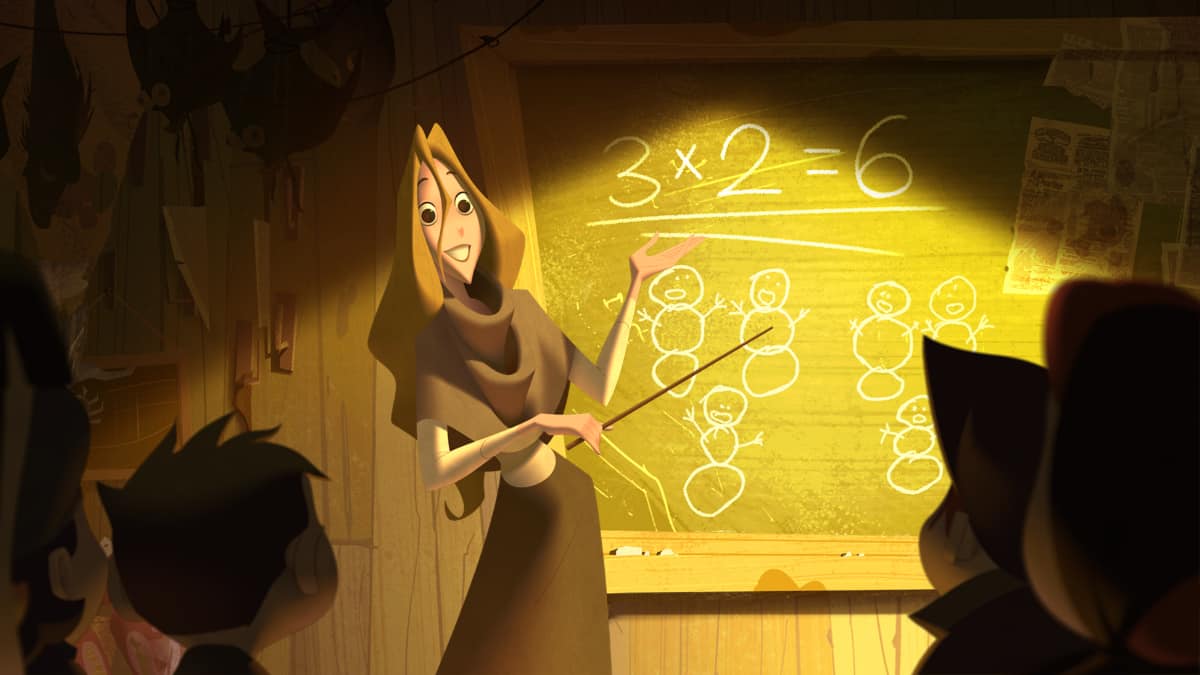 This Netflix, SPA Studios and Artesmedia Cine film stylistically takes a bit from the classics and aims to become one of them in time.

A fledgling postal trainee Jesper (Jason Schwartzman) is relegated to a dreary frozen town above the Arctic circle where a carpenter who is equally cryptic and curmudgeonly lives.  He’s a bit of a bitter pill too, and their friendship and collaboration is the fuel for the Klaus tale.

Simmons cast as the reclusive Klaus adds gravitas and grit to this unlikely buddy comedy.

Klaus, the talented but less-than-social carpenter is discovered by this very big-picture thinking postman, Jesper, who has bombed out of postal delivery training. And you will find that the dreary winter in Smeerensburg will never be the same again as an idea was born from two minds coming together to make a Christmas toy dream into reality.

The credits and details

Klaus is coming to cinemas in the USA/UK on the 8th of November and streaming on Netflix on November 15.

The screenplay by also by Sergio Pablos, with Zach Lewis and Jim Mahoney. The music is by Alfonso G. Aguilar.

Below is a the official trailer for Klaus, released by Netflix.