The miniseries is helmed by Joe Berlinger, best known as the director of Paradise Lost, a trio of feature-length documentaries that contributed to the release of the nationally known West Memphis Three after they spent more than two decades behind bars.

Glossip was slapped with a charge of murder for hire following the brutal killing of Best Budget Inn motel owner Barry Van Treese in 1997.

The maintenance man who committed the murder, Justin Sneed, claims Glossip orchestrated the crime, while Glossip denies the accusation. Sneed is currently serving life without parole.

Glossip has faced execution three times, but they have each been stayed. Most recently, Glossip averted lethal injection after it was discovered that Oklahoma’s Department of Corrections was about to use the wrong drugs to put him to death.

Now Glossip’s current lawyer, Don Knight, and his paralegal, Meri Wright, are trying to prove their client’s innocence. Also on Glossip’s side are thousands of supporters, including Sister Helen Prejean, a nun who became famous for her book Dead Man Walking.

The first episode of the documentary series, This is Pointing to Me, focuses on Glossip’s latest stay of execution, on September 30, 2015.

It airs tonight, as does episode two, An Obvious Homicide. That episode presents archival footage from Glossip’s original police interview that apparently reveals Oklahoma detectives targeted Glossip from the beginning of their investigation. Episodes three and four air Tuesday.

Meanwhile, Investigation Discovery today announced that a fifth episode in the series is currently in production and set to air later this year.

“With our cameras capturing both the work of Glossip’s legal team as well as our own investigation, we have documented several important new discoveries and leads that are critical to Richard Glossip’s legal case,” Berlinger said in a statement.

“As the clock ticks down to what could be the final days of Glossip’s life, we are gratified that ID will air a fifth episode later this spring to give viewers — and the State of Oklahoma — the latest developments on this ever-evolving case, and to provide deeper exploration into some of the leads uncovered in the first four episodes, in order to help prevent a tragic miscarriage of justice.” 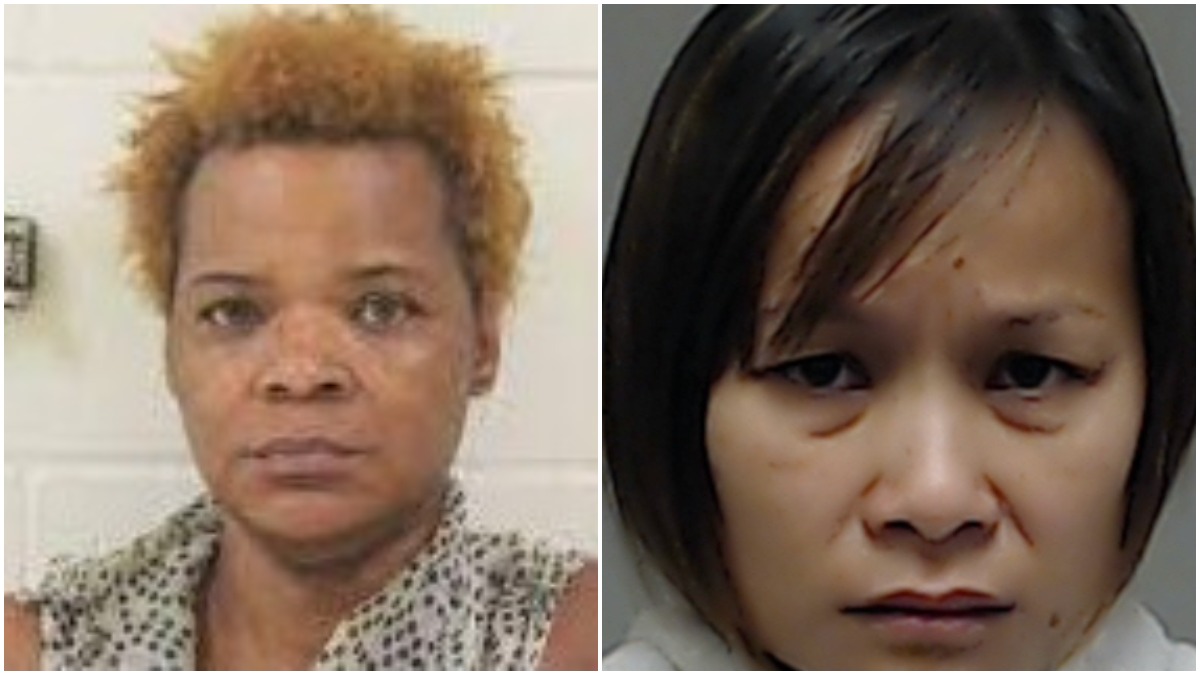 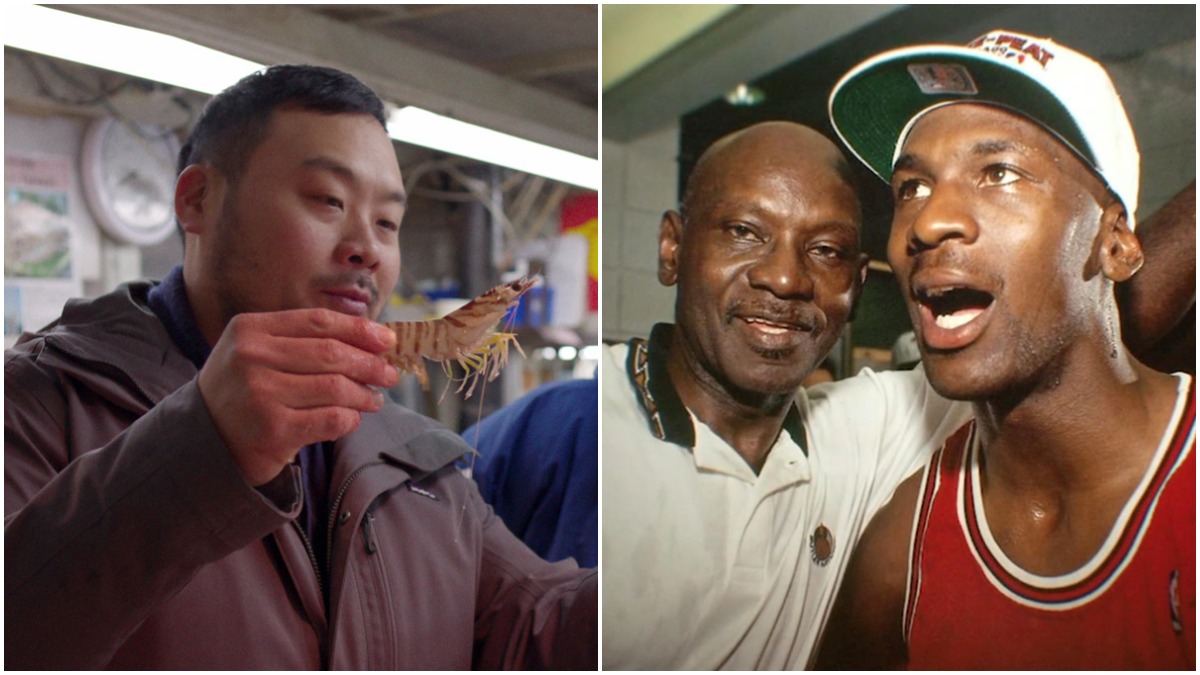