Kid Tycoons on TLC follows three families where the kids are the entrepreneurs and their parents work for them!

These kids might not be able to drive a car or buy a beer but they are raking in thousands and their parents are putting their faith and finances in the hands of their children.

First up is 14-year-old Margo Gianos who is head Honestly Margo, one of the fastest-growing lip balm company in the U.S.

Her mum works for her but admits that having her daughter as the boss is challenging at times.

Next up is Zach Marks who is CEO of a tech startup called Grom Social and only 15 years old. The company is valued at around $50 million and his family moved thousands of miles and invested a fortune in his idea.

Zach’s dad works for him and also sometimes finds it is a bit tricky, though he seems to be pretty clued up about the business.

Like the other kid tycoons, she also employs family members including her mom.

One thing all these kids have in common is very supportive parents. Most of those featured have sold houses, raided savings accounts and more or less sacrificed everything to support their children’s business dreams.

LPBW Spoilers: Zach Roloff ‘unearths a piece of history’ for the grandkids to enjoy on the farm

LPBW fans debate whether or not Zach Roloff is ‘lazy’ 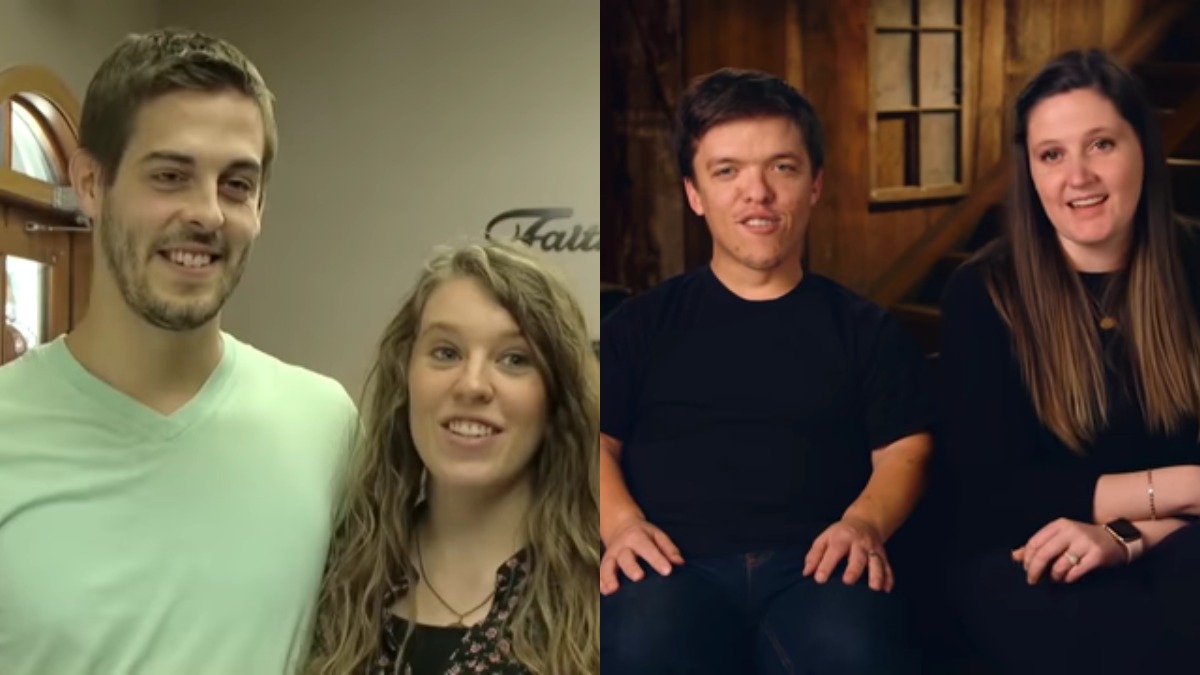 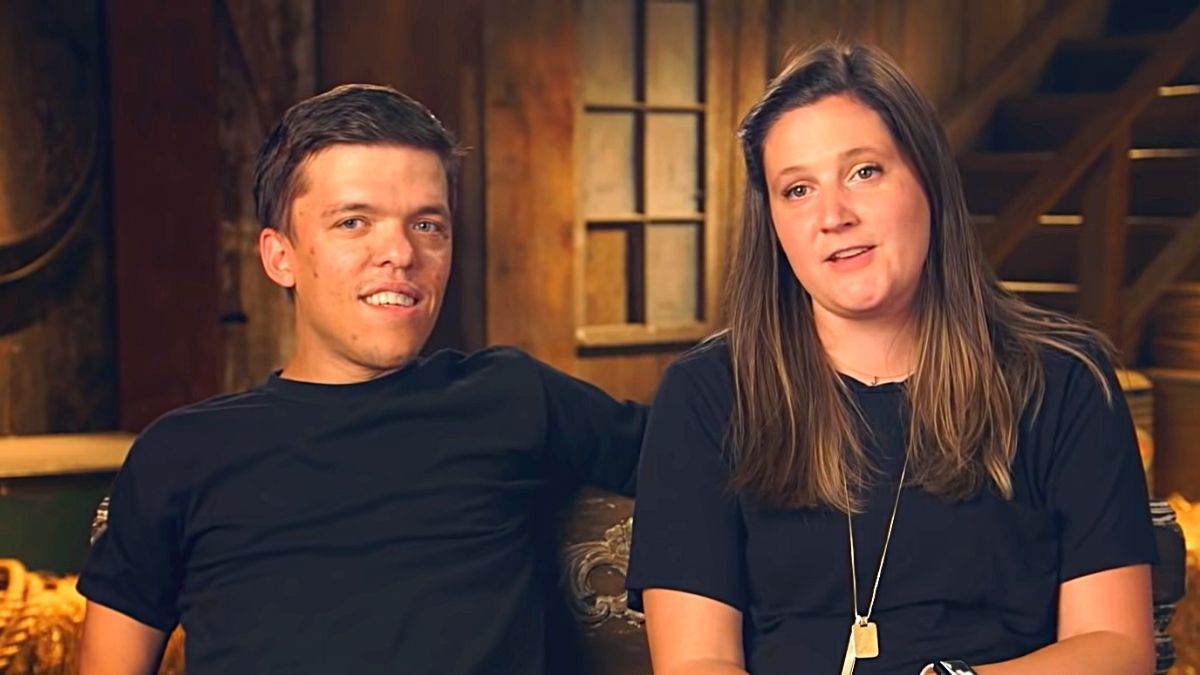