The Seoul Broadcasting System is doing really well with their currently-airing K-drama, The Last Empress.

The alternative-present series that depicts Korea ruled under a monarchy has been extremely popular among fans both domestically and internationally.

Fans who’ve enjoyed The Last Empress have more to look forward to as the K-drama has officially been extended. Unfortunately, the male lead Choi Jin-Hyuk will not be able to appear in the penultimate and final episodes because of his schedule.

On Monday, February 11, the production team for The Last Empress confirmed that the K-drama will be extended by four episodes. It is obvious the extension was made as a direct result of the series constantly earning double-digit viewership ratings.

By adding four more episodes to the series, The Last Empress will now end with 52 total episodes. With the finale coming up fast, the production and cast are working hard to bring a worthwhile ending to viewers.

“With the decision of a four-episode extension, the actors and staff are pouring in all their energy into every scene for a successful conclusion.”

Though The Last Empress extension is great news for cast, crew, and fans, one of the main leads can’t stick around to the very end. Choi Jin-Hyuk will be unable to film the final week of episodes for the K-drama.

The reason why Choi Jin-Hyuk will be unable to film the last two episodes is because of scheduling, according to a source from SBS.

“Choi Jin Hyuk, who is playing the role of Wang Sik/Woo Bin, has finished filming all of his parts through episode 48. Due to his schedule, he will not be appearing in the episodes airing on February 20 and 21.

We sincerely thank Choi Jin Hyuk, who put his all into his character, and the remaining actors and staff will do their best. We ask for your continued love and support.”

According to Choi Jin-Hyuk’s agency G-Tree Creative, the actor could not appear in the final four episodes of The Last Empress due to a prior commitment. He is scheduled to be at a fan meeting in Taiwan.

When and where can fans watch The Last Empress final episodes?

The Last Empress will air its final four episodes on Wednesday and Thursday, February 20 and 21 respectively, two episodes each day.

For those who do not have access to Korean channels, The Last Empress is available in the Americas on streaming site Rakuten Viki. 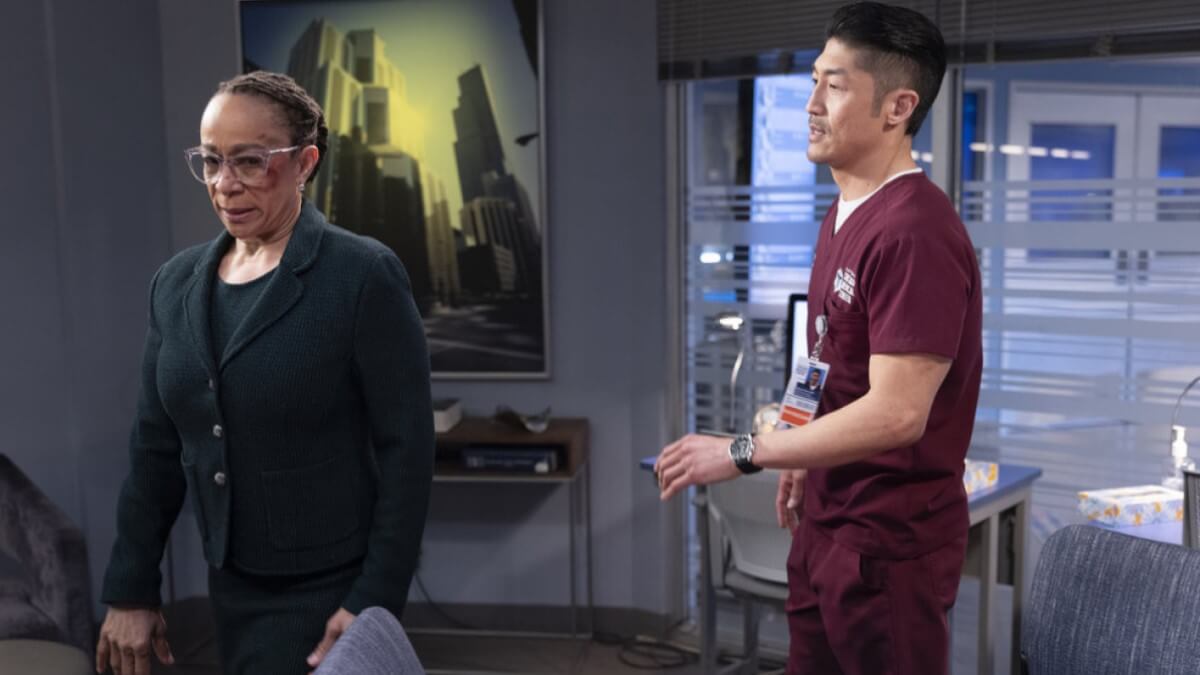