Presently, the Orion Cinema Network (OCN) seems to be “taking it easy” with their K-dramas. Known mostly for both crime and thriller melodramas, their current lineup for the 2018 to 2019 swing season is doing okay. However, they are not the powerhouses like last year’s Voice 2 and Player.

But now we have more news of OCN getting back to the swing of things with two Hallyu stars signing on for an upcoming K-drama. Nana of Orange Marmalade and Jang Ki-Yong of Come and Hug Me were recently cast as main leads.

According to OCN, both Nana and Jang Ki-Yong will play the main leads in upcoming K-drama Blue Eyes. It is a melodrama about a man who must kill and a woman who must catch him.

Kim Soo-Hyun (Jang Ki-Yong) is a contract killer with the special ability to turn any object into a weapon to kill anyone. Along with quick-thinking skills, he develops perfect plans for the kill and the escape. To the public, he is an unknown ghost but for contracts who need “a hit,” he is highly sought out. He is also socially awkward and struggles to develop any meaningful relationships despite searching for love.

Do Hyun-Jin (Nana) is a hardworking Seoul detective who cannot overlook justice but can look past white lies. Her intuition and instincts as well as her knowledge of scientific data helps her make the best decision in situations. Despite her empathy, she shows an air of apathy as well.

What works did the main leads do before Blue Eyes?

Starting with Nana, she’s been well-known for her main cast role on K-variety show Roommate for both seasons. As for K-dramas, she really stood out playing Kim Dan in The Good Wife back in 2016. Besides how well she played the character, her character herself was trending as she was bisexual.

As for Jang Ki-Yong, he really stood out as Lee Kwang-Il in My Mister. His antagonistic role towards IU’s character Lee Ji-An. He would eventually play his first lead role in Come and Hug Me opposite Jin Ki-Joo. Though the K-drama didn’t do as well as it should have, it really established Ki-Yong as main lead material.

When will Blue Eyes air exactly?

Blue Eyes is still a ways off until it airs. The plan OCN has is to air it sometime in March of this year. However, the production team expect great things for Blue Eyes now that Jang Ki-Yong and Nana are cast. They made a press release statement to the public on the matter too.

“We expect the synergy between Jang Ki Yong and Nana, who will add their own charm to their characters, to help us make the best drama.” 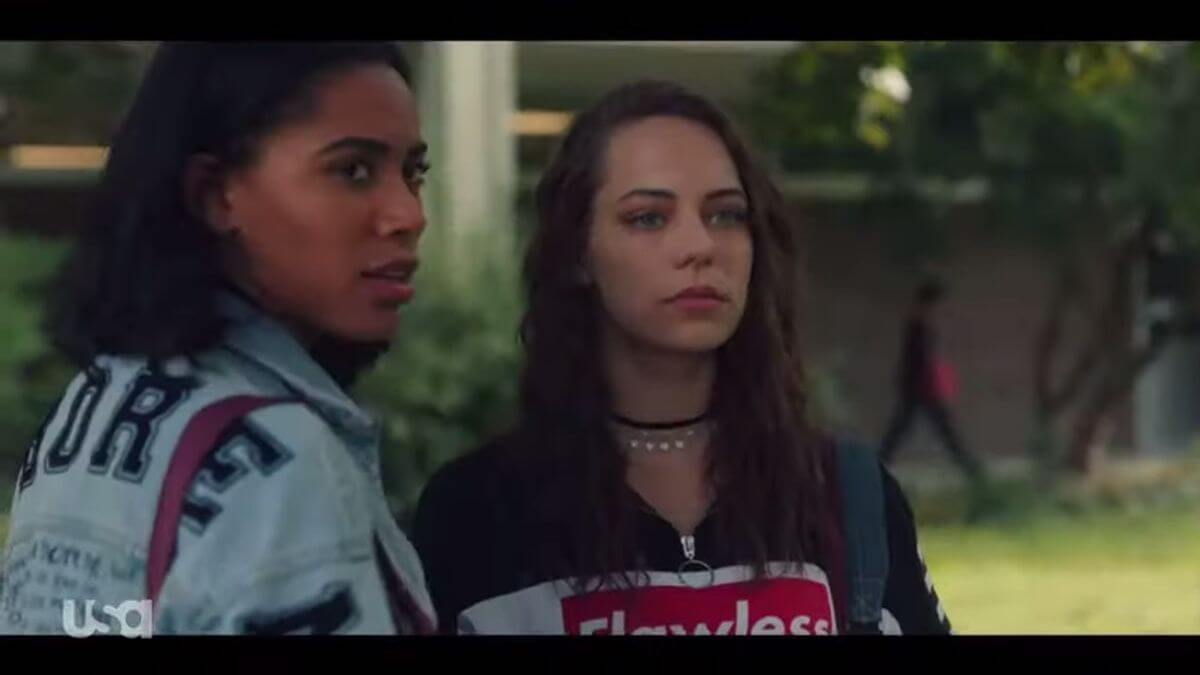 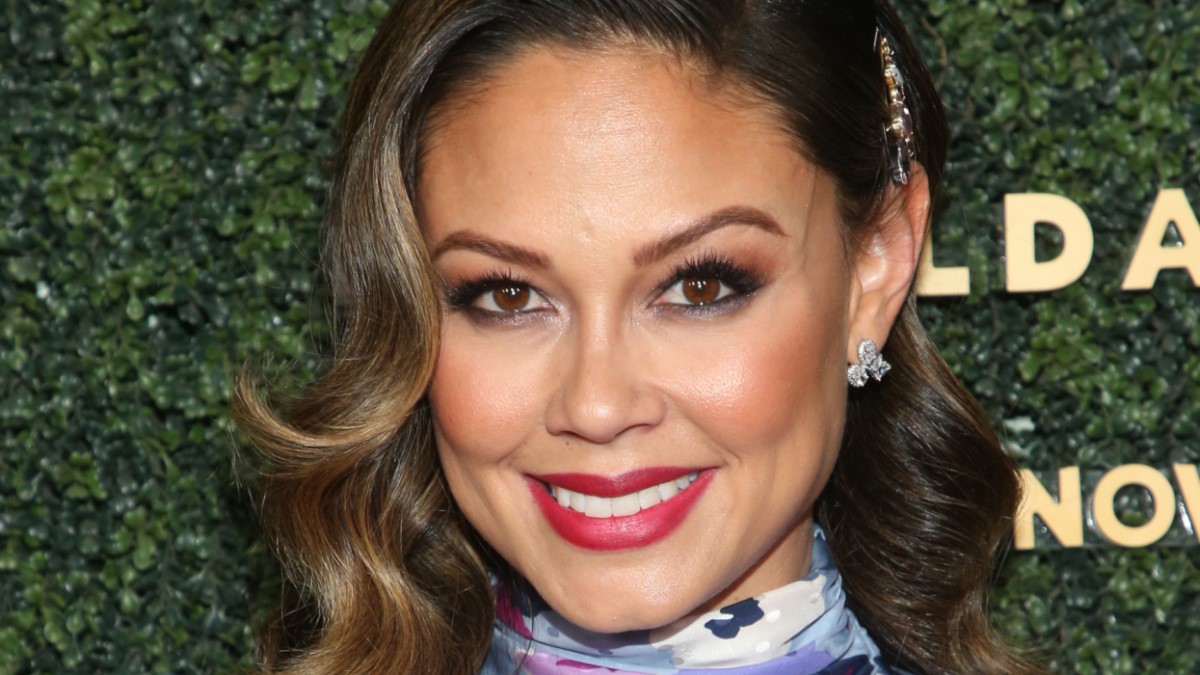 Who is Vanessa Lachey from the NCIS: Hawaii cast?
RELATED POSTS