Legal High, the new K-drama that was remade from the popular J-drama of the same name, started out strong in its debut. However, it has hit a bit of a snag in viewership after Kim Byung-Ok’s drunk driving incident.

A strong start domestically and internationally

As for international viewership specifically in the Americas, it is already more popular than currently-airing K-drama Tower of Babel. It also has an average of 9.3 out of 10 stars among 63 ratings as of the publication of this article.

It also helps that Legal High already has a following as there are many fans of the J-drama wondering if the K-drama adaption lives up to the original. On the other hand, these same fans want to see the differences between the J-drama and K-drama too.

Legal High might have suffered a bit of viewership loss in its third and fourth episodes.

Earlier this week, one of the K-drama’s supporting actors, Kim Byung-Ok, was caught driving haphazardly in the parking lot of the apartment building he lives in.

Police authorities confirmed he was driving under the influence with a blood alcohol level of 0.085 percent, enough to get his license suspended.

To make sure his incident doesn’t hurt Legal High, Kim Byung-Ok has decided to step down from the K-drama.

“As an actor who participated in the drama, I take full responsibility for my actions. By stepping down from the drama, I sincerely hope that there won’t be further damage to Legal High. Once again, I bow my head in genuine apology.”

The Legal High production crew said Kim Byung-Ok’s character will be written out by the eighth episode as to not disrupt the flow of the K-drama.

What is Legal High about and how can fans watch the K-drama?

As mentioned earlier, Legal High is the K-drama adaption of the popular J-drama. The legal comedy stars Jin Goo (Descendants of the Sun) and Seo Eun-Soo in her first lead role.

The synopsis states the K-drama is about two completely different lawyers who end up working together for justice. Go Tae-Rim (Jin Goo) is an arrogant lawyer who uses suave and charisma which has earned him a 100 percent success rate in cases. Seo Jae-In (Seo Eun-Soo) is a rookie lawyer who believes in righteousness.

Legal High airs on Fridays and Saturdays at 11 p.m. KST on JTBC. For international viewers specifically in the Americas, it is available to watch for free with ads on Rakuten Viki. 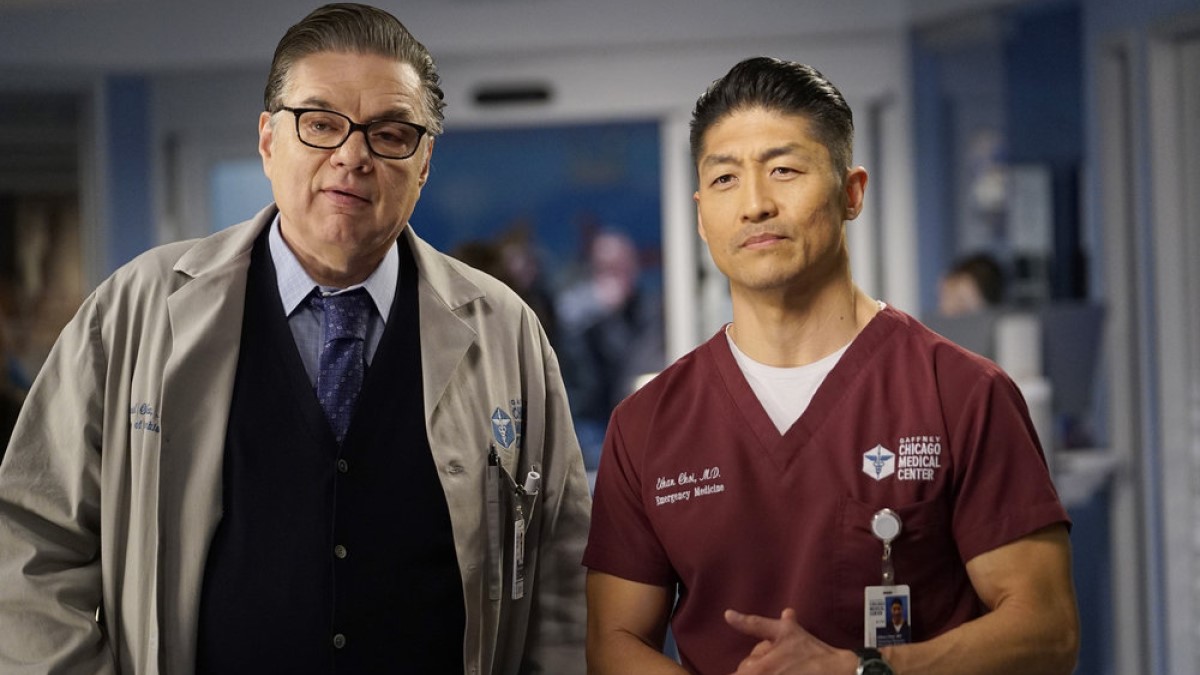