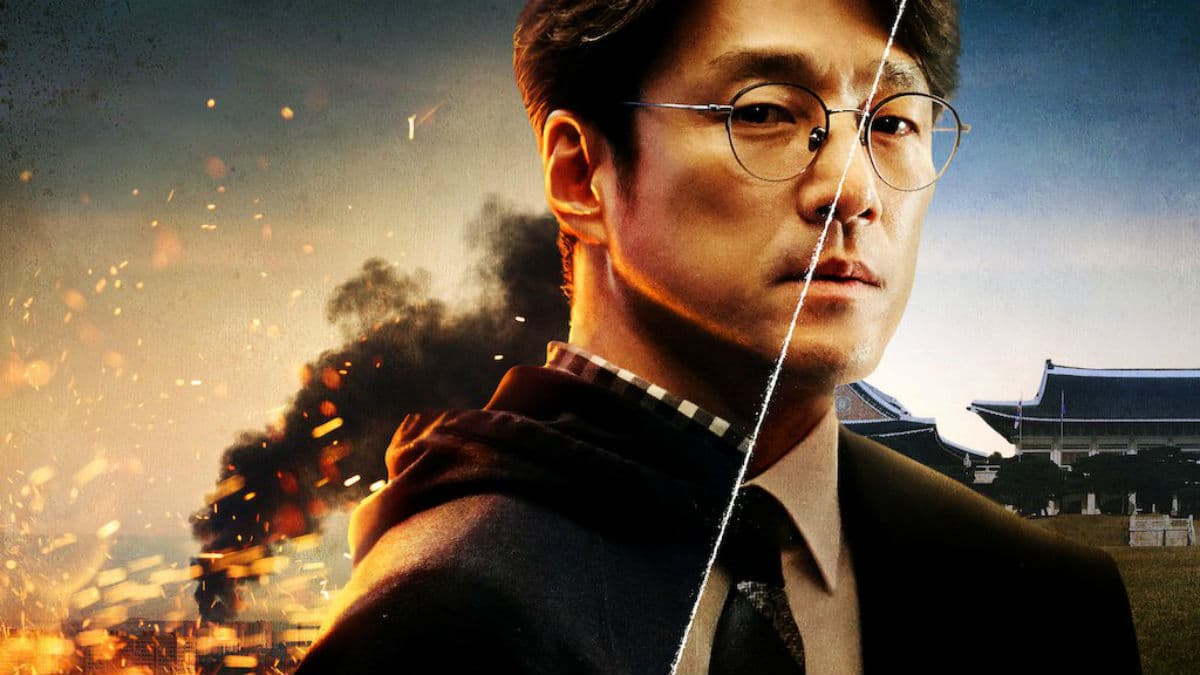 The Korean adaption of Designated Survivor, known as Designated Survivor: 60 Days, is coming up on its penultimate and final episodes. So far throughout its already-aired 14 episodes, viewers were treated what it looks like when a good man is a president of their country.

However, being president of any first-world country can stretch any person, including a good man, thin. This is the situation coming up to the finale of Designated Survivor: 60 Days as President Park Moo-Jin (Ji Jin-Hee) finds himself in the midst of social justice reform and martial law.

Between a rock and a hard place

For viewers who kept up with Designated Survivor: 60 Days, they are now on the edge of their seat as President Park Moo-Jin had to now deal with an attack on two fronts, one social and the other quite literal.

In episode 13, President Park wanted to sign in an act called the Discrimination Act. In it, people of Korea would not be judged or discriminated against for their religion, sexual orientation, status, et cetera. In short, it is the equivalent of numerous other anti-discrimination acts other countries have including Canada, the United Kingdom, and the United States.

For certain international viewers, signing in such an act seems the right thing to do but apparently, in Korea, there is much controversy with such an act. For those who are unfamiliar with Korea, in general, they are very conservative. The younger generations are more liberal than their predecessors but Korea remains to be quite conservative in views especially in marriage and family.

In episode 14, it is evident the pressure to become the new president after his 60 days got the best of President Park as he “postponed the discrimination act to the next presidency.”

He believes he’ll win the seat and be able to push the act then, but one of his supporters, a woman who reveals to be homosexual in the previous episode, says she understands his position but as time goes by, he will “run into more reasons to push the act back.”

If the situation with the discrimination act wasn’t enough for President Park, he now has to deal with a situation that may bring “martial law” among the people. The situation behind the National Assembly bombing takes a dramatic turn as more of what is going on in the background is revealed.

In previous episodes, viewers learned that presidential candidate and assemblyman Oh Young-Seok (Lee Joon-Hyuk) is part of the conspiracy.

The real baddie behind-the-scenes was revealed to be Eun Hee-Jung (Lee Ki-Young) who has ties and clout in the Korean military.

With the help of General Lee Gwan-Mook (Choi Jae-Sung), he hopes to gain “martial law” or military control of Korea. However, he needs an event, a “lynchpin” per se, to help. In this case, the assassination of Oh Young-Seok fits as he will “die a hero for the people of Korea” who, according to the polls, is the most popular presidential candidate and most likely to win.

With only two episodes left, we will have to wait and see what happens to President Park and the rest of Korea. Whatever happens, it will be big. And given the fact Designated Survivor: 60 Days is both based on an American series with multiple seasons and is exclusive on Netflix, it might be a multi-season series, a format that is becoming more accepted in Korean television.

For international viewers specifically those in North America, Designated Survivor: 60 Days is available to watch exclusively on Netflix. Please take note viewers will need to have a Netflix subscription in order to watch the K-drama.