In a hugely shocking cliffhanger ending, the Kaylons on The Orville turned on humanity. What does this mean for the crew and how does their own Isaac fit into the new revelation?

On The Orville on Thursday night, the Kaylons turned on humanity and proved to be evil. When they were deciding whether or not to join the Planetary Union, they instead decided whether or not humanity even deserved to live.

Then, the big twist came.

Kaylons on The Orville: What was the twist?

The twist came when the Kaylons big secret was revealed. They were created by humanity and didn’t create themselves, as some mistakenly believed.

Then, when the beings who built them tried to stifle their evolution, the Kaylons fought back. There wasn’t room enough on their planet for both, so the Kaylons did what viewers saw at the end.

The killed their creators, committed a basic genocide, and then built the foundation of their planet on the bones of the men and women who created them.

There is also something that people need to keep in mind. Listen to their name: Kaylons.

Yes, The Orville has always worn its influences on its sleeves — especially to the Star Trek franchise. However, it isn’t hard to see the new twist and realize that Kaylons sounds an awful lot like Cylons — the evil robots from Battlestar Galactica that also rebelled against their masters.

Mind blown, or just an obvious fact that many overlooked?

What about Isaac on The Orville?

That brings up Isaac — the Kaylon that serves as a crew member on The Orville.

If the Kaylons are evil, what happens to the beloved character that fans have watched develop relationships with his fellow crew members?

Mark Jackson portrays Isaac on The Orville, a Kaylan who always lets people know he is superior to them but somehow has come to relate to humanity as well.

If his people are turning on humanity, will he turn on his friends and fellow crewmembers or will he rebel against his own people and fight the good fight?

You know all those #Isaac questions you have? Tonight’s episode is going to deliver some very juicy answers. #theorville @TheOrville https://t.co/di6TbtGRnL

Isaac’s mission was to observe the crew on The Orville and record that for the Kaylans. Since his mission was not completed, he shut down. They realize that he can’t return with them, so they throw him a party to say goodbye but strangely he acts distant and remote.

The Kaylons then declare that all humanity must die for their own survival and attack the crew of The Orville — with Isaac on their side.

This was a part one, so fans have to wait a week to learn how this disaster all plays out and whether or not Isaac will ever come back around to help those who trusted him.

The Orville airs on Thursday nights at 9/8c on Fox. 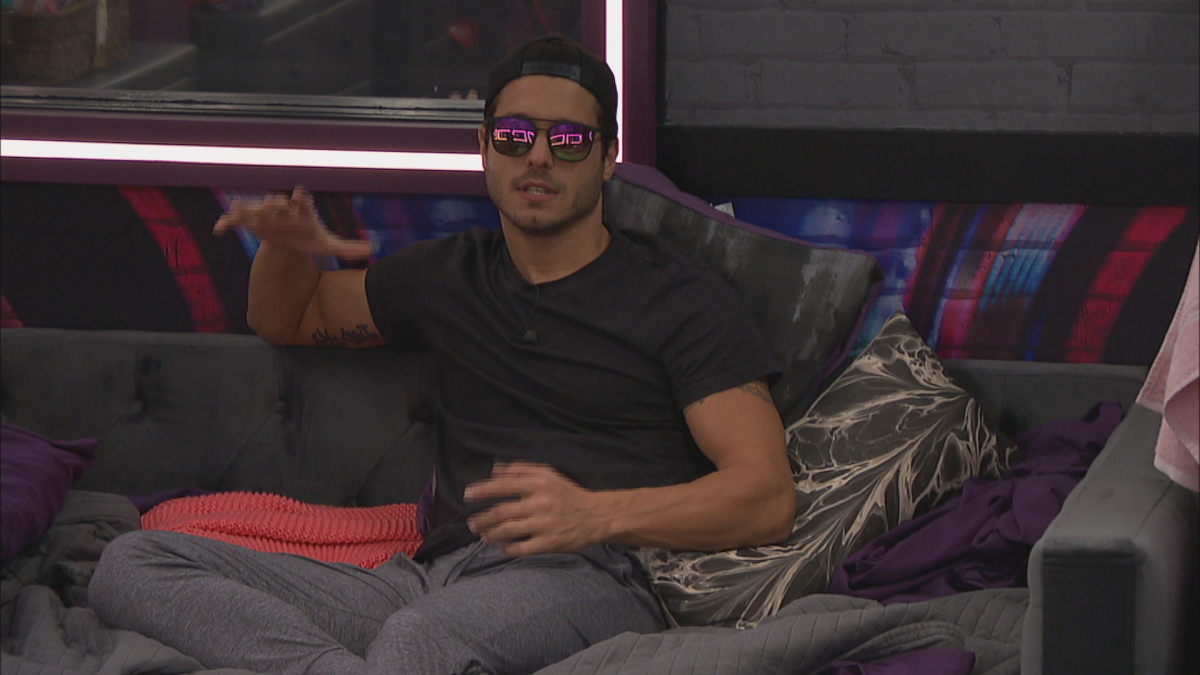