Kate and Jon Gosselin decided to showcase their life on reality television after welcoming two sets of multiples. Jon & Kate Plus 8 was a huge hit on TLC but after struggles in the Gosselin marriage began to take a toll, things went downhill quickly.

TLC is tried airing Kate Plus 8 since the couple is no longer together and Kate Gosselin was raising the children on her own. While it may seem like it hasn’t been that long since viewers saw the twins toddling around when the sextuplets were born, it has been well over a decade. The Gosselin family has grown up in the public eye and now the twins are off to college.

After some fertility struggles, Kate Gosselin underwent fertility treatments and conceived twins. She and Jon Gosselin welcomed twins Madelyn and Cara on October 8, 2000. They were born a little early, which is sometimes common among multiple births. Cara and Madelyn will be celebrating their 19th birthday this month and have gone on to college following graduating from high school last spring.

Just a few years later, Kate Gosselin fell pregnant again. Instead of welcoming twins this time, Kate and Jon Gosselin found out they were expecting sextuplets. Due to complications, the babies arrived 10 weeks early and were placed on ventilators. Aaden, Joel, and Colin were the names chosen for the boys and Leah, Alexis, and Hannah were the names given to the girls. They were born on May 10, 2004, and turned 15 earlier this year.

The dynamic is changing with Kate Gosselin with her children, especially now that they are almost all grown up. Kate Plus 8 replaced the original show that was airing on the TLC network, and it is much different than when Jon & Kate Plus 8 aired. The Gosselin children have grown up in the public eye, and now, they are almost all ready to spread their adult wings and fly away and build their own lives. 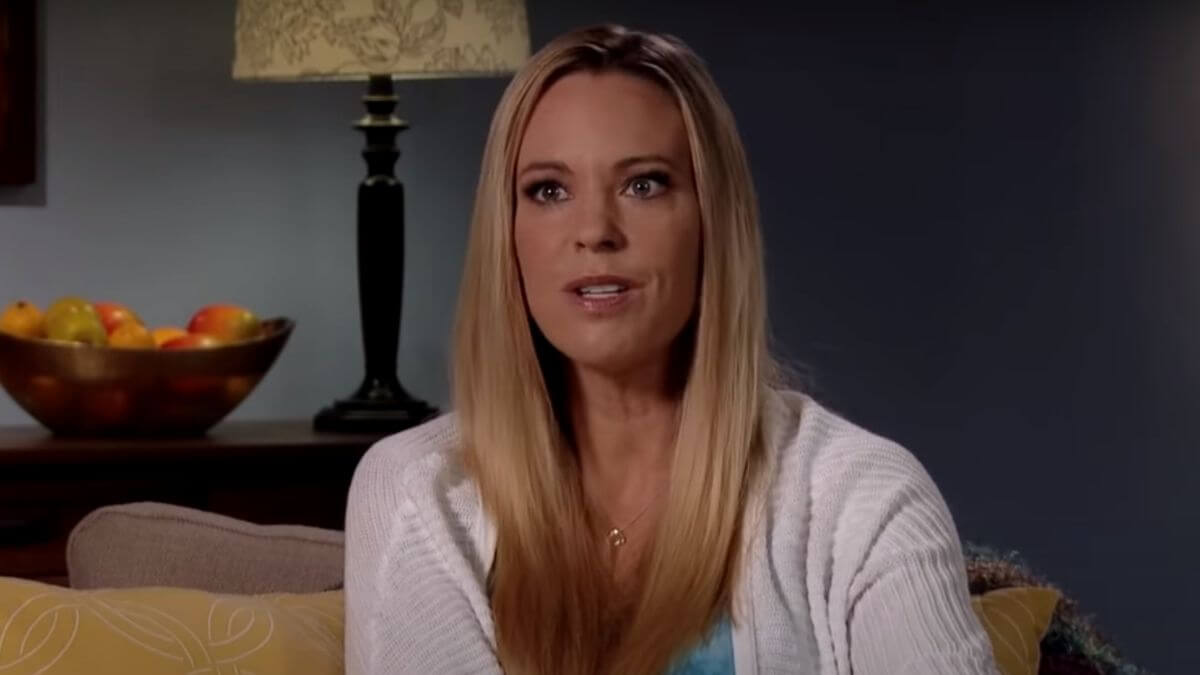 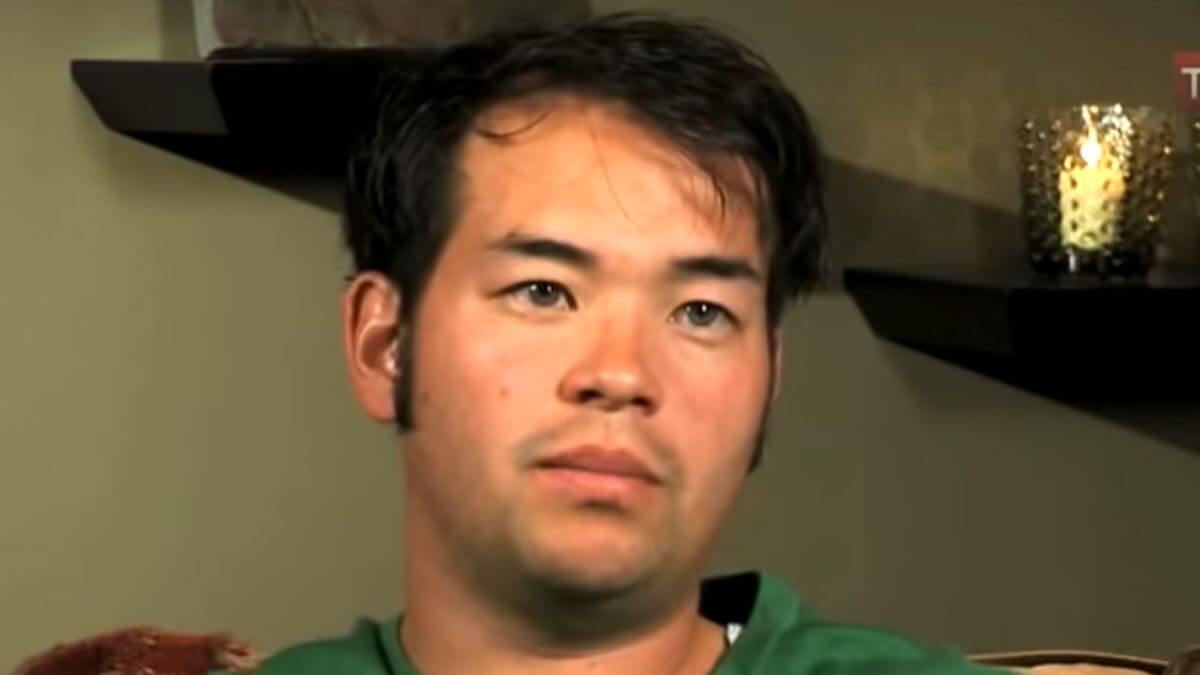