Kim, Kourtney and Khloe don’t like being left out of the loop — especially when it comes to something like brother Rob’s engagement.

So when they found out he had proposed to Blac Chyna on social media they ganged up to confront him about why he hadn’t let them know.

The trio were fuming that he hadn’t even bothered to let them know by text message that the stories they were seeing on their socials was true.

But Rob insisted things happened so fast that it didn’t even cross his mind.

In a clip from Keeping Up with the Kardashians, he said: “It happened spontaneously so that’s why you guys weren’t in the loop. I was going to do this regardless, I just didn’t know when. It just ended up happening.”

Kim hit back saying he could at least have then confirmed the rumours in a text.

She said: “We want to be honest with you. It obviously felt like we should have at least got a text message saying ‘hey guys I know you’re seeing this on social media. It’s true. People were asking us and we were like ‘we don’t even know if it’s true.”

But Rob held his ground, asking why the onus was on him to get in touch — and why they hadn’t just called him to confirm the gossip.

He said: “If you guys really were concerned then you would have just said, ‘is this true? Congratulations, you just got engaged. You think I’m just going to post some fake s**t just cause I’m a media w***e? Never in my life.

“It’s the first time I ever proposed to someone in my life. Why would I joke with that? I don’t joke with that. It’s a two-way street. You guys could easily have picked up the phone and called me.

“No, I’m not going to talk to you guys when you’re in a room with Tyga, and on a ski trip. You act like I’m supposed to just call you guys and just say this and that when you hate this girl.”

The group finally settled their differences, with Rob saying sorry that he hadn’t let them know. He added: “I wasn’t trying to be rude.”

Keeping Up With the Kardashians is on Sunday at 9/8c on E!. 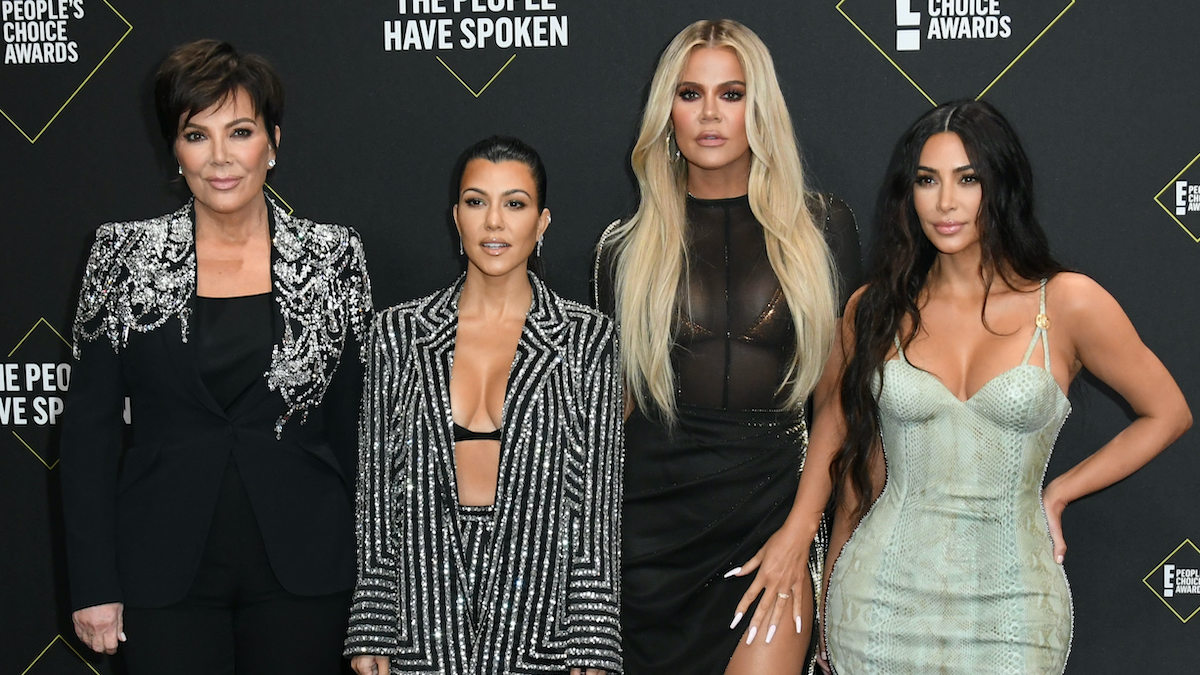