With the dust of the Season 2 finale of History Channel’s Knightfall still settling, fans are already wondering if the historical drama series will be renewed.

The Season 2 finale of Knightfall saw King Philip IV of France (Ed Stoppard) continuing to battle the Knights Templar. In particular, he had his sights set on Landry (Tom Cullen).

This was not for the knowledge of the location of the gold belonging to the Templars or for the charges of heresy laid against the religious order.

No, this vendetta was personal as Season 1 saw the king realizing that Landry had been sleeping with his wife, Queen Joan (Olivia Ross).

This meant that Season 2 of Knightfall saw the king relentlessly pursuing Landry and his daughter in an effort to kill them both.

The Season 2 finale of Knightfall saw Landry victorious against the king as he killed him while Philip’s advisor, William DeNogaret (Julian Ovenden), and even his own son, Prince Louis (Tom Forbes), turning away from Philip in his time of need.

While this conclusion is a satisfactory ending to Knightfall, there are still endless possibilities for the series to continue.

So, will Knightfall be renewed for Season 3?

So far, according to Den of Geek, the prospect isn’t promising. Already, Season 2 of Knightfall has shown, on average, a 50 percent drop in viewership.

However, considering Season 2 has not yet aired in countries such as Australia, there is the prospect that this number will climb as other countries get their turn.

According to the website, TV Series Finale, which gathers information about viewership ratings, Knightfall has an average Season 2 episode rating of 0.12 in the all-important 18-49 demographic. This equates to approximately 650,000 viewers per episode.

For comparison, HBO’s Game of Thrones, which is at the top of the ratings’ war with its final season, is pulling in a rating between 4.42 and 5.07 per episode for Season 8. That works out to be between 10.2 and 12 million viewers per episode.

However, many TV series survive season to season on much lower ratings than those seen with Game of Thrones.

As yet, there has been no official news from History Channel regarding a Season 3 renewal for Knightfall. And, likely, this decision will be made at a later date, possibly after all countries have viewed Season 2.

In addition, Business Times points out that the showrunners for Knightfall believe that there is much more story to tell about the Knights Templar and this period in history.

This means that those involved with the series are, at least, looking forward in their planning for Season 3 of Knightfall.

For now, fans will have to wait in limbo regarding the third season for Knightfall.

Season 2 of Knightfall is currently available on History Channel. 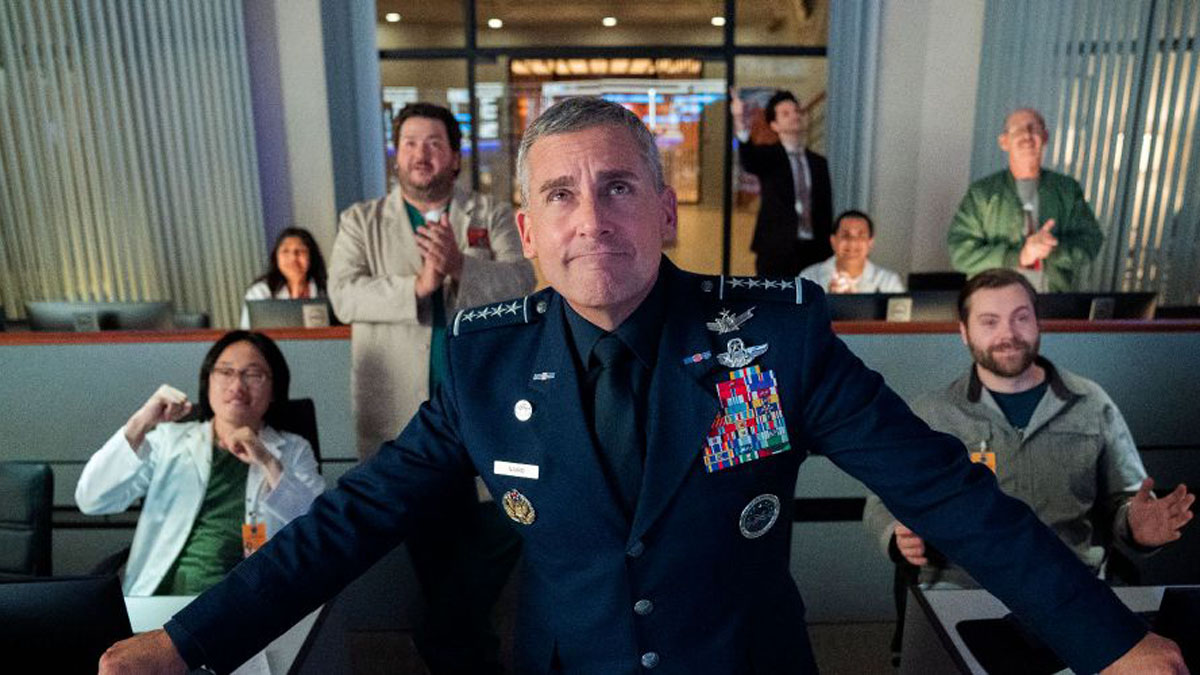