Catfish Trolls is a spin-off show that has aired after Catfish: The TV Show on MTV for the past couple of weeks. The premise of the show is that people seek out people online, who have been trolling them for months or years.

Instead of contacting them with the purpose of finding a love connection or exploring a possible relationship, these people are seeking a confrontation with the hopes of understanding why they have been trolled and bullied online.

Even though Catfish: The TV Show has been a huge success for MTV, the producers decided to only use Catfish Trolls as a pilot project. In other words, the show was only a summer special that would spread out over three weeks.

Since the first episode aired three weeks ago, the special spin-off has now come to an end. In other words, there is no new episode of Catfish Trolls on tonight or next week.

During the first episode, gamer Miss Mia Rose confronted Maldiva, another gamer who hated how she got all the attention. Surprisingly, they made peace.

During the second episode, Camyonce wanted to confront Rollin’ Ray, a troll in a wheelchair. This meeting didn’t go well and the two didn’t leave on good terms.

The third and last episode dealt with Ciera, who confronted her troll, Eskimo Jay, who claimed that Ciera was at fault for her own pain because she was the one putting her images online. He was just having fun with it, even though it was hurtful to her.

It’s uncertain whether Catfish Trolls will continue to film new episodes for next year. Did you like watching Catfish Trolls? Do you want to see more? 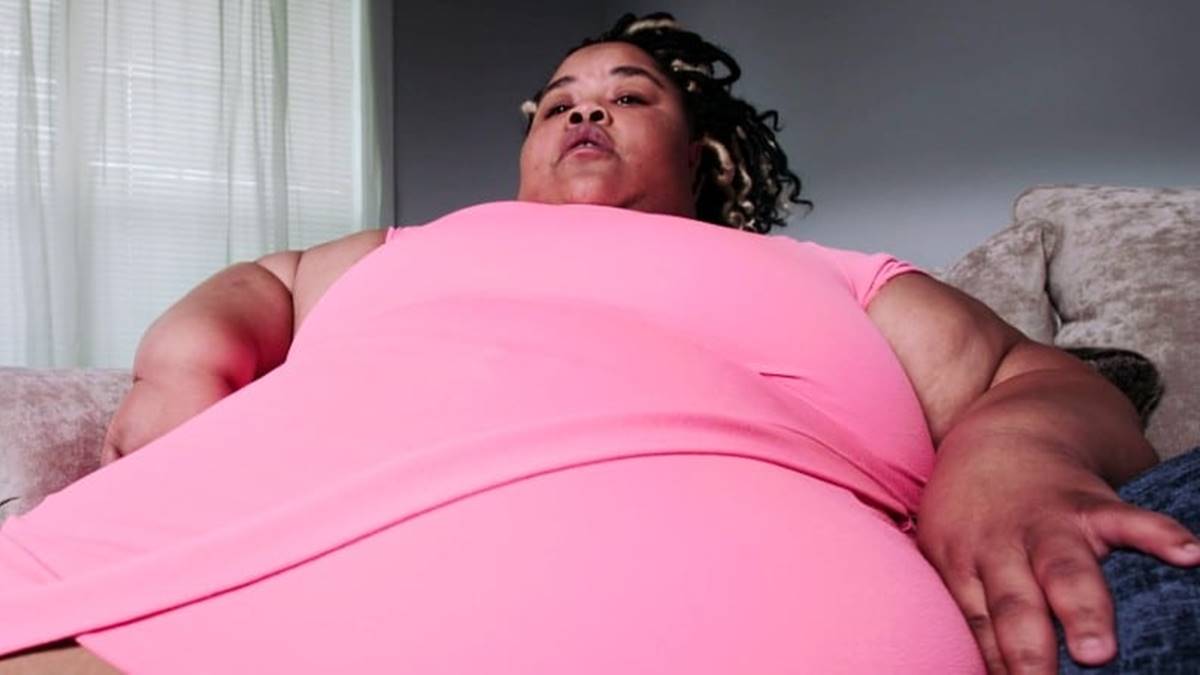 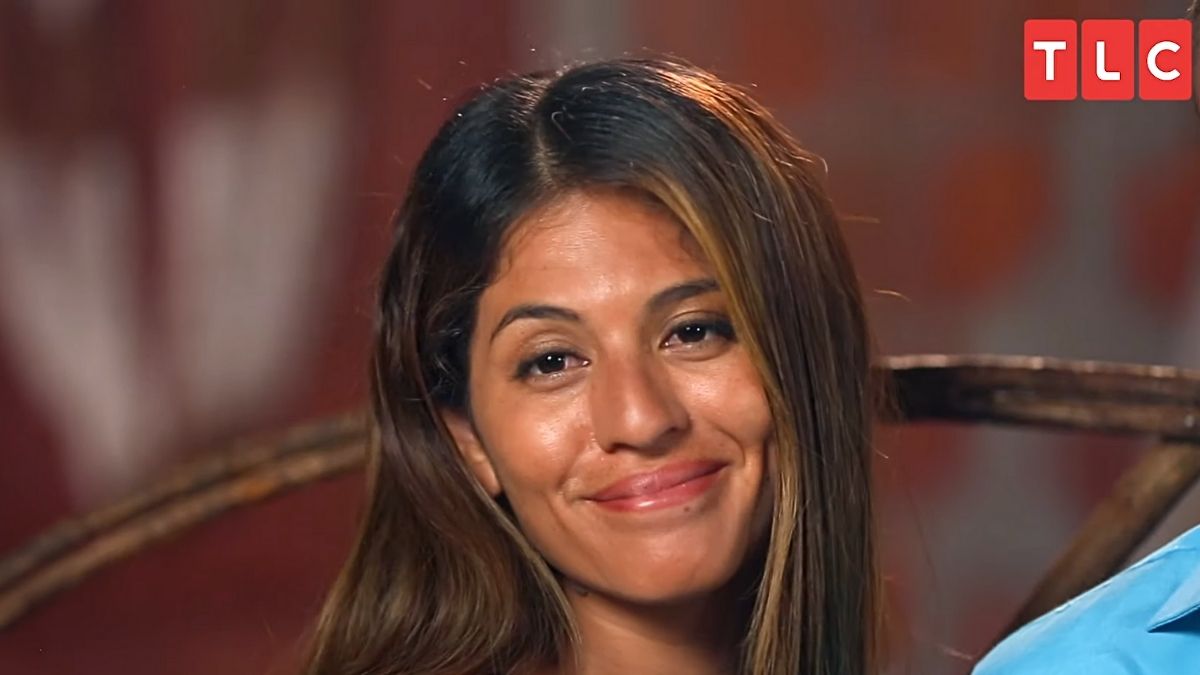