Ink Master Season 12 is right around the corner and adding to the excitement, with the premiere date announcement also comes news that the Paramount series has received a renewal for two seasons, meaning that there will be an Ink Master Season 13 in 2020 as well.

The upcoming season of Ink Master will debut on June 11 and pits the men against the women in a Battle of the Sexes format where the two teams will compete until the bitter end, and one tattoo artist will win $100,000, a feature in Inked magazine and the title of Ink Master.

As the new season of Ink Master gets closer to the premiere date, excitement is growing, both with viewers and those who work behind the scenes. It’s easy to see why, as the amount of talent seen on the Paramount series has been phenomenal.

“With Ink Master, the longer we engage and delve into the tattoo world, the more artistry and complexity we uncover,” said Truly Original Executive Producers Glenda Hersh and Steven Weinstock.

“Twelve seasons in, the franchise continues to surprise and inspire us – we love getting to deliver that same experience to viewers, and appreciate the great partnership with Paramount Network that allows us to do it.”

Both Seasons 12 and 13 of Ink Master will be 16 episodes long and each episode will run for one hour.

Ink Master Season 12: Battle of the Sexes premieres on Tuesday, June 11 at 10/9c on Paramount. 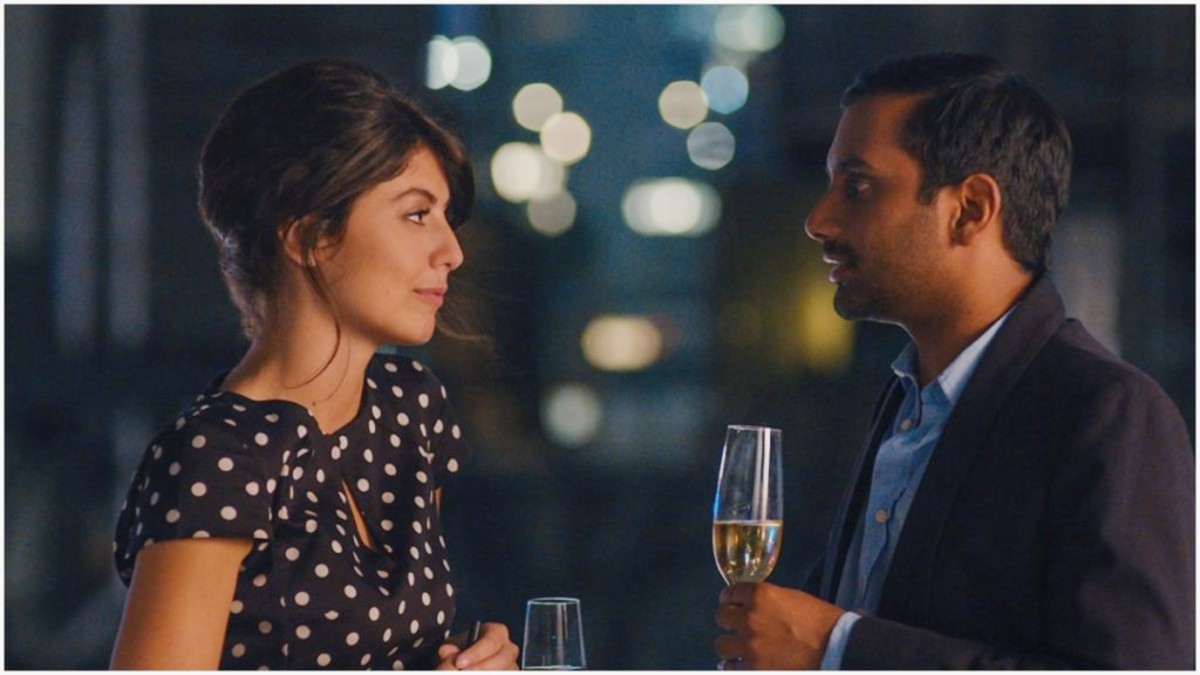