If you love seeing former Ink Master contestants return to face off again, then the new spinoff, Ink Master: Grudge Match, is the show you’ve been waiting for.

Along with the news that Ink Master has been renewed for two more seasons and is returning sooner rather than later, Paramount has announced the latest spinoff that we can’t wait to tune in and watch.

Now if you’re thinking “Haven’t I seen an Ink Master Grudge Match before?” the answer is yes, you have. Season 11 of Ink Master was titled just that but now there will be a whole Grudge Match spinoff so we can see contestants from previous seasons facing off even more often.

Making the latest Ink Master spinoff even more exciting is that we’ll get an all-new panel of judges.

Season 11 champion Cleen Rock One has come on board to judge the show alongside Season 8 winner Ryan Ashley and DJ Tambe, who won Seasons 9 and 10.

While the actual premiere date has not been announced yet, Ink Master: Grudge Match is coming this fall to Paramount.

The series, produced by Truly Original, will consist of 12 one-hour episodes and we can look forward to seeing past Ink Master contestants as they face off against each other and settle their grudges.

Ink Master: Grudge match will debut this fall on Paramount. 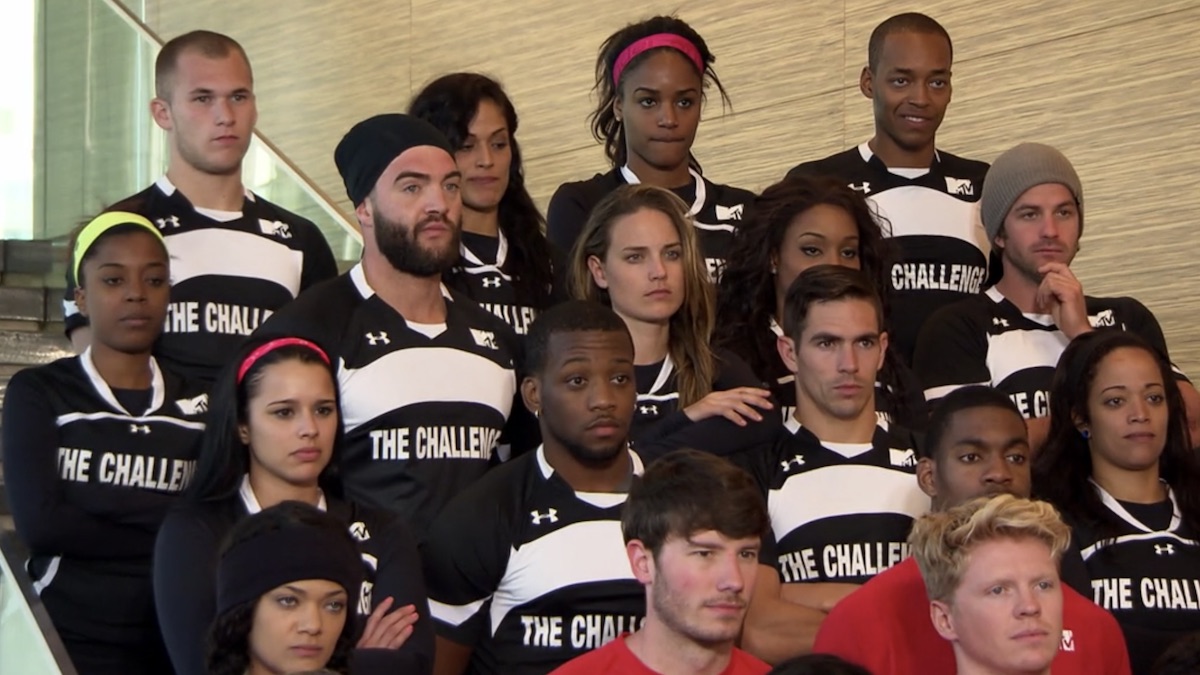