The new series, Wu-Tang: An American Saga, has been popular with viewers, as it presents a somewhat true and somewhat fictionalized story that showcases the origin of one of hip-hop’s most legendary groups.

The series arrived on Hulu more than a month ago and has continued to grip fans with gritty storytelling, impressive flows, creative extras, and plenty of drama. However, after this past week’s episode, many fans are left wondering how many episodes of Wu-Tang: An American Saga will be on Hulu and if another season will happen. Spoilers may follow.

Hulu’s new episodes of Wu-Tang: An American Saga arrived each Wednesday just after midnight Eastern Time. Fans pretty much stayed up to watch them when they dropped so they could learn more about Bobby, Shotgun, Dennis, and the rest of the Wu family’s backstories. Of course, they are all available for binging right now on Hulu.

On Wednesday, October 23, fans got to see the tenth and final episode called Assassination Day. For those who haven’t seen it, major spoilers are coming up. The series or season finale brought a lot of themes together and seemed to unite the group as one. There were also a few dramatic instances that serve as cliffhangers if that’s the route they’re going to continue the series.

Cliffhangers could set up a second season

The biggest cliffhangers involved main character Bobby Diggs (aka RZA). He was involved in drama with ex-con Attila, who wanted a bunch of money that he simply didn’t have. Attila also had Bobby’s music, which he stole from the Diggs’ residence. So, it was up to Bobby and Dennis to try to get that music back and get Attila off Bobby’s case.

Bobby and Dennis decided to wait for Attila to leave his crib. Since Shuree showed up to inform Dennis she was pregnant with his child, it was up to Bobby to handle business. He walked up to Attila and drew his gun on him before Attila could fire at him. Bobby ended up landing a shot that didn’t appear to kill Attila but possibly did. There are a few cliffhangers as fans are left to wonder if Bobby gets charged and what happened next with Attila.

The other cliffhanger is obviously how Wu-Tang finally got signed to a deal. Viewers saw flashes of it all coming together through them recording one of their tracks for 36 Chambers in a studio. Everyone was there with the exception of Dennis (aka Ghostface Killah), who started writing his verse at home.

There were also scenes which showed a man interested in speaking to Bobby about the Wu-Tang demo tape he luckily was given by an ambitious young lady. He placed a call to Bobby, but during the episode, he’s not there to take that call. So that whole meeting is left for viewers to wonder about.

Viewers also saw Raekwon trying to connect with Bobby but being unable to find him. The in-studio delivery of the various Wu verses definitely made up for some of those open ends, though. Still, fans are wanting more.

Is there a second season of the Wu-Tang series?

The scripted Wu-Tang series was ordered last October by Hulu with RZA involved in the creation of his latest gem. Per Variety’s report, it was “10-episode order” with RZA and Alex Tse serving as the writers on the project. Those 10 episodes have now wrapped up with the season finale on October 23.

Take a peek behind the scenes and get into the studio with #WuTangOnHulu. All episodes now streaming. pic.twitter.com/iHfKG9QusX

The series or season drew positive reception from critics and general viewers alike. At Rotten Tomatoes it boasts a 79 percent on the Tomatometer from 14 critics’ reviews and 88 percent from site users. That user score is based on 59 individuals giving their ratings.

So far, no reports have surfaced with regard to Season 2 of the show, but one has to think that there’s plenty more Wu-Tang story left to tell on the series. As RZA teased in his Instagram post (above), he asked fans “who wants more Wu-Tang again and again?” Fans can only wonder for so long about what happened next for Prince Rakeem and his Wu-Tang Clan.

The only other explanation is that RZA and company want fans to search out that knowledge about the real story for themselves, just like he sought the wisdom of various influences in creating the rap supergroup. Time will tell, but fans are hoping for the Wu-Tang saga to continue. 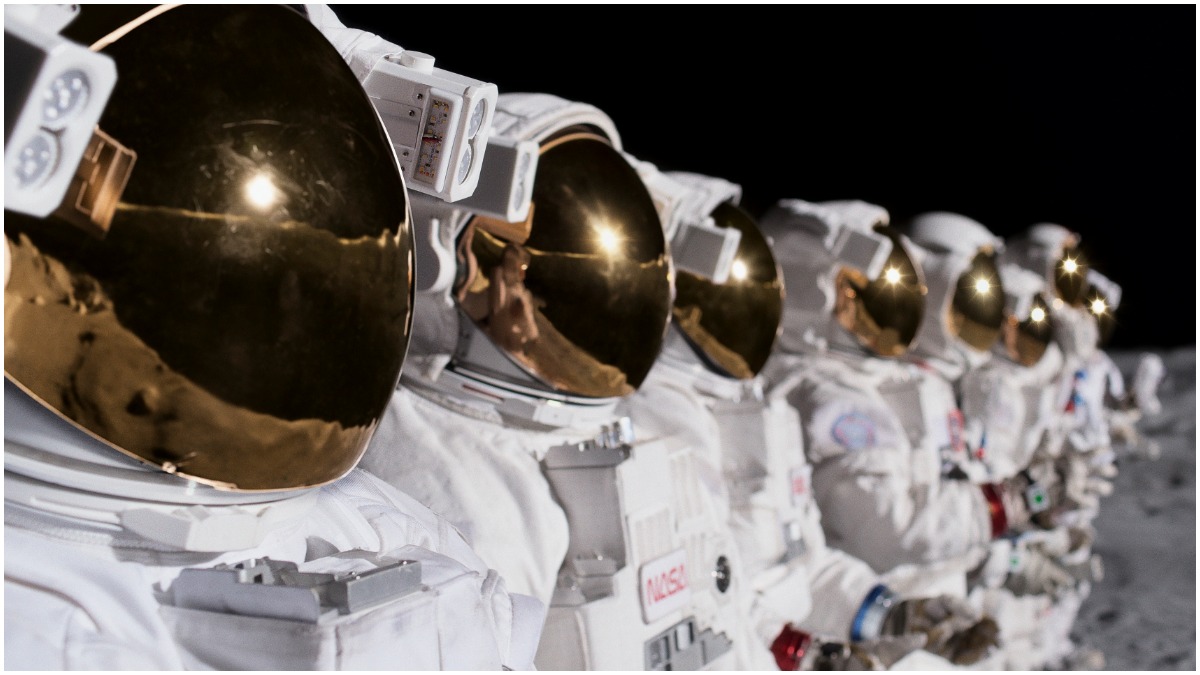