If you loved the first season of How Far Is Tattoo Far? then buckle up because it’s about to get even crazier! MTV recently announced the return of their shocking tattoo show for Season 2 and based on what we know, it’s going to be a wild ride.

For starters, the How Far Is Tattoo Far? hosts are back. Nico Tortorella and Nicole “Snooki” Polizzi wowed with their chemistry in the first season and now we’ll get to see even more of this dynamic duo back in action.

Keeping with the shock factor, How Far Is Tattoo Far? Season 2 promises to bring us even more reality TV stars choosing ink for each other. This time around, the network is teasing that two Teen Mom stars will be making their debut on the show and they aren’t keeping us in the dark about exactly who that will be.

Teen Mom OG newcomers Cheyenne Floyd and Cory Wharton are slated to turn up and test their trust in each other by choosing tattoos that will be permanently inked on the other person’s body.

Those aren’t the only stars getting inked this season either. It has already been announced that Floribama Shore’s Codi Butts and Kirk Medas will be choosing tattoos for each other as well as Zach Holmes and Chad Tepper from Too Stupid to Die.

If you thought these people went #TattooFar last season, prepare yourself for some of the most f*cked up tattoos EVER! 😱

An all new season of How Far is TattooFar? premieres Thursday, May 23rd at 9/8c on @MTV! 💉 pic.twitter.com/0DGd6LrLv6

Now we’re starting to wonder if there will be room for non-celebrities to get tattooed on the MTV series because Tony Raines from The Challenge: Final Reckoning and Alyssa Giacone from Real World will also be inking each other up. So will Skeletons and Kailah Casillas from Final Reckoning.

That’s quite a few familiar faces popping up on How Far Is Tattoo Far Season 2 and we’re hoping at least some of them pick some crazy ink for each other. We’ll just have to tune in and see how far these reality TV stars are willing to go. 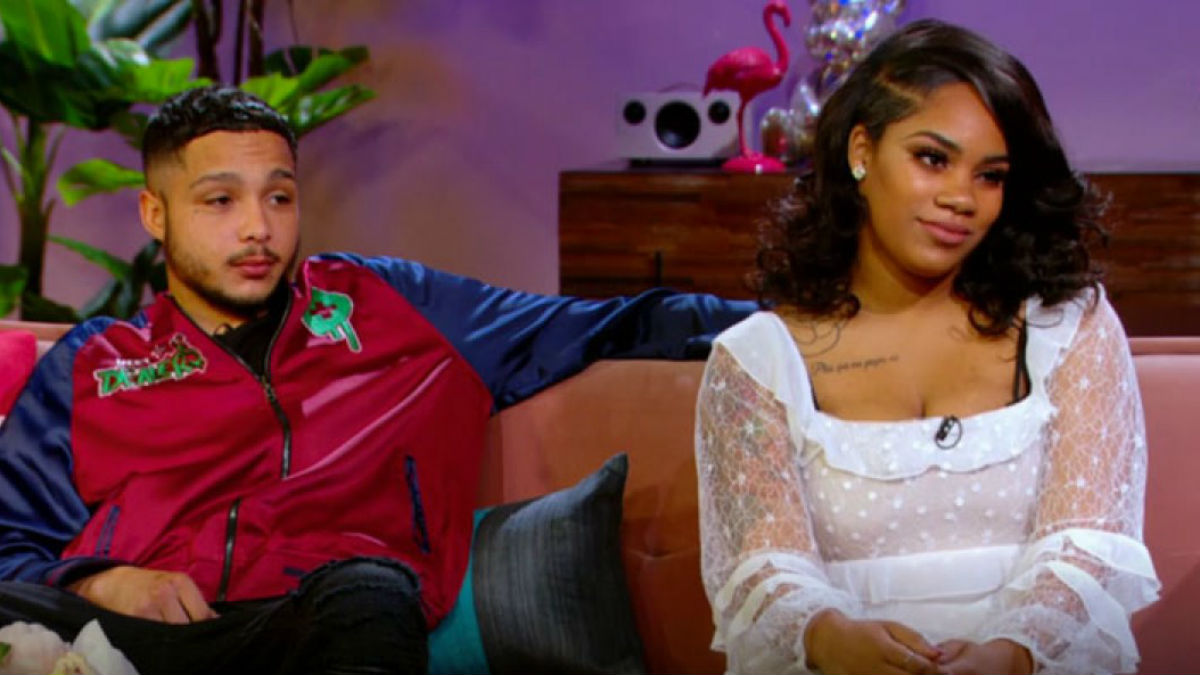