Hot 97’s DJ Drewski flirts with singer Bianca Bonnie on tonight’s Love & Hip Hop — and admits checking out her booty despite having a girlfriend.

The DJ, who joined LHHNY for Season 7, has been dating Sky Landish for some time now, but at a launch for a new track for Bianca — formerly known as Young B. — he can’t take his eyes off her derriere.

After the launch, manager Yandy Smith-Harris takes Bianca over to talk to DJ Drewski to try and get them working together again, describing him as a “power-player” in the NYC music scene.

But while Bianca is there to talk about business, Drewski has more pressing concerns, and when she asks him what he thought of her performance, he says: “Your performance or your booty?”

Bianca — who has known Drewski for a decade — admits: “We used to flirt back in the day, a little kiss here maybe a little kiss there.”

But she adds: “He’s always been juggling a girl or two, and he’s still trying to get me to smash on the side. But I never, ever let him hit.”

She then interrogates him over why he’s checking her out when he’s got a steady girlfriend in Sky, asking: “So what you watching my butt for?”

Also on tonight’s Love & Hip Hop New York, Kimbella confronts Juelz Santana at his studio, while Cardi B steps her relationship with her producer up a gear.

Marriage Boot Camp exclusive: Monie Love calls out Tuff for respecting his friend’s woman but not her 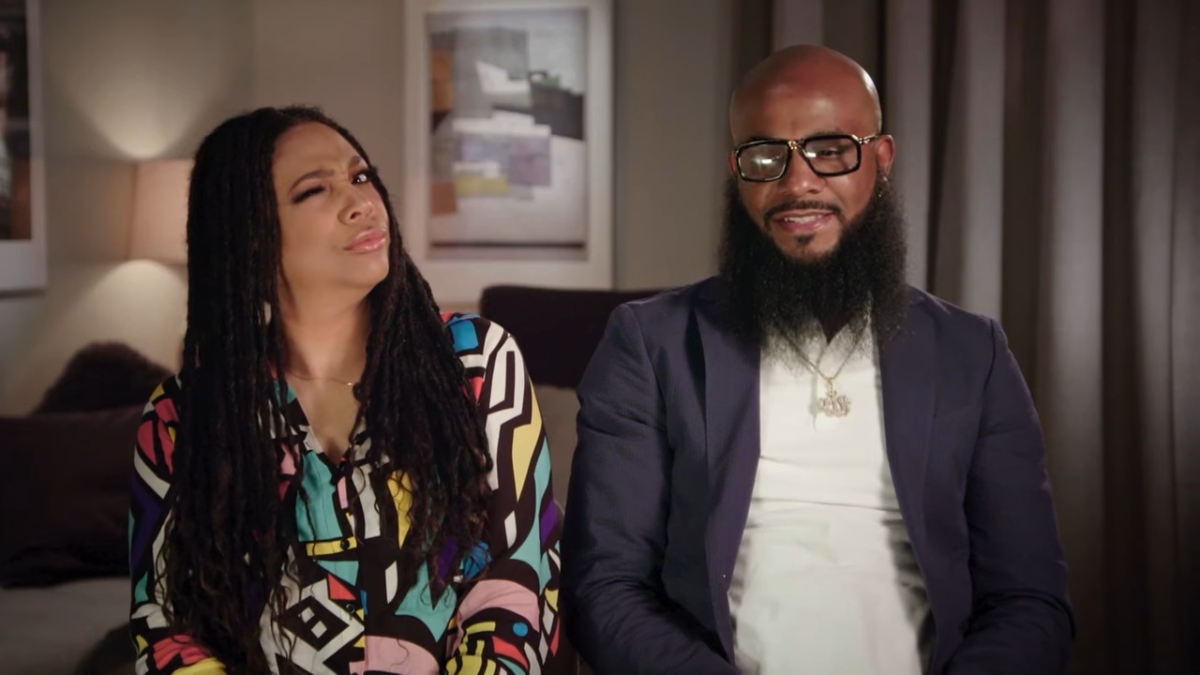 Marriage Boot Camp exclusive: Monie Love calls out Tuff for respecting his friend’s woman but not her 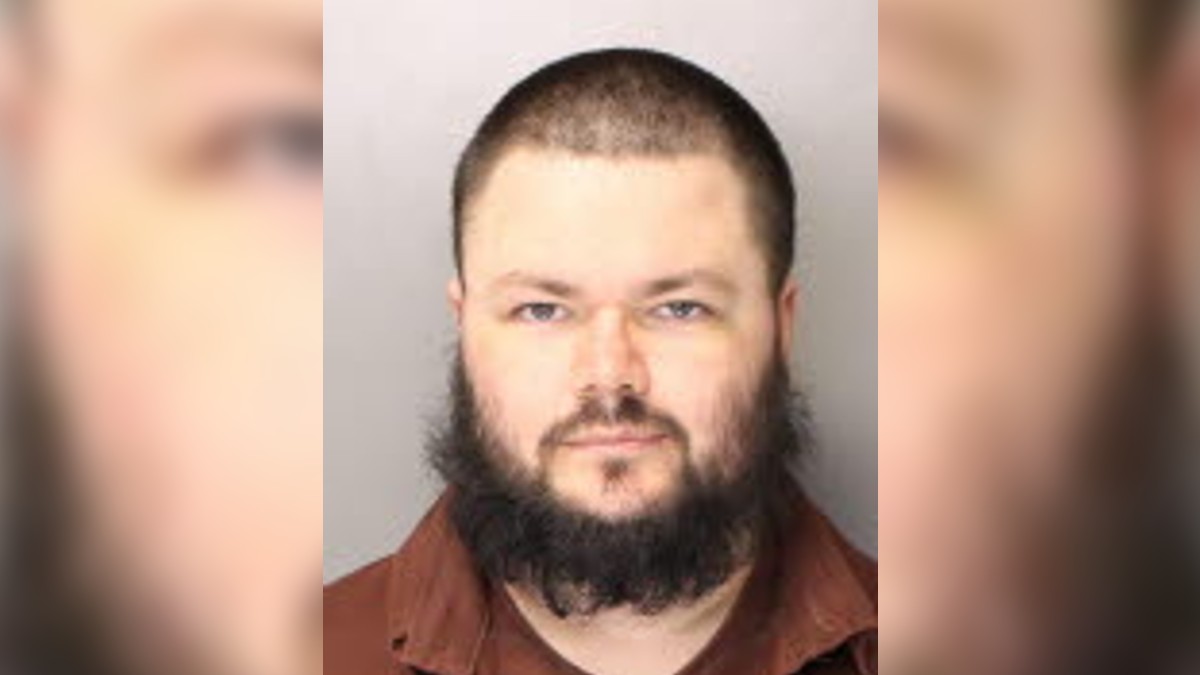