Those of a certain age will remember watching various Dean Martin Roasts in the ’70s and ’80s. Then Comedy Central updated the concept with their own roasts for about 15 years or so.

Now, comedian Jeff Ross has teamed up with Netflix to present a new half-hour series, Historical Roasts where famous historical people from the past come back from the dead to roast each other.

Premiering earlier this week, Ross, the “Roastmaster General” announced “Get the flags out! We’re roasting my favorite president: Abraham Lincoln!”

Portrayed by former Full House star Bob Saget, Lincoln is roasted by his tipsy wife Mary (Natasha Leggero) and Harriet Tubman (Yamaneika Saunders), who is upset that Lincoln took credit for freeing the slaves when she snuck them through her underground railroad.

Even John Wilkes Booth (John Stamos) showed up to explain why he shot the poor guy.

Comedy gold or just a nice idea? Joel Keller from Decider thinks that the first episode was just okay.

“There is no doubt that Jeff Ross has been one of the best, most prepared roasters we’ve seen over the past two decades,” says Keller. “But while other comedians who have made their name via roasts — Whitney Cummings and Lisa Lampanelli are two good examples — have moved away from the genre, Ross has leaned into it, squeezing as much juice from the ‘roastmaster general’ lemon as he possibly could. We’re afraid to say that, with Historical Roasts, that lemon is just down to seeds and pulp.”

While the concept is a good one, Keller says some of the jokes didn’t land. However, other viewers loved the show. Gilbert Gottfried hopes the show has enough material to offend everybody.

Have you seen Historical Roasts on Netflix? Do you expect to see another round of roasts coming soon? Let us know your thoughts. 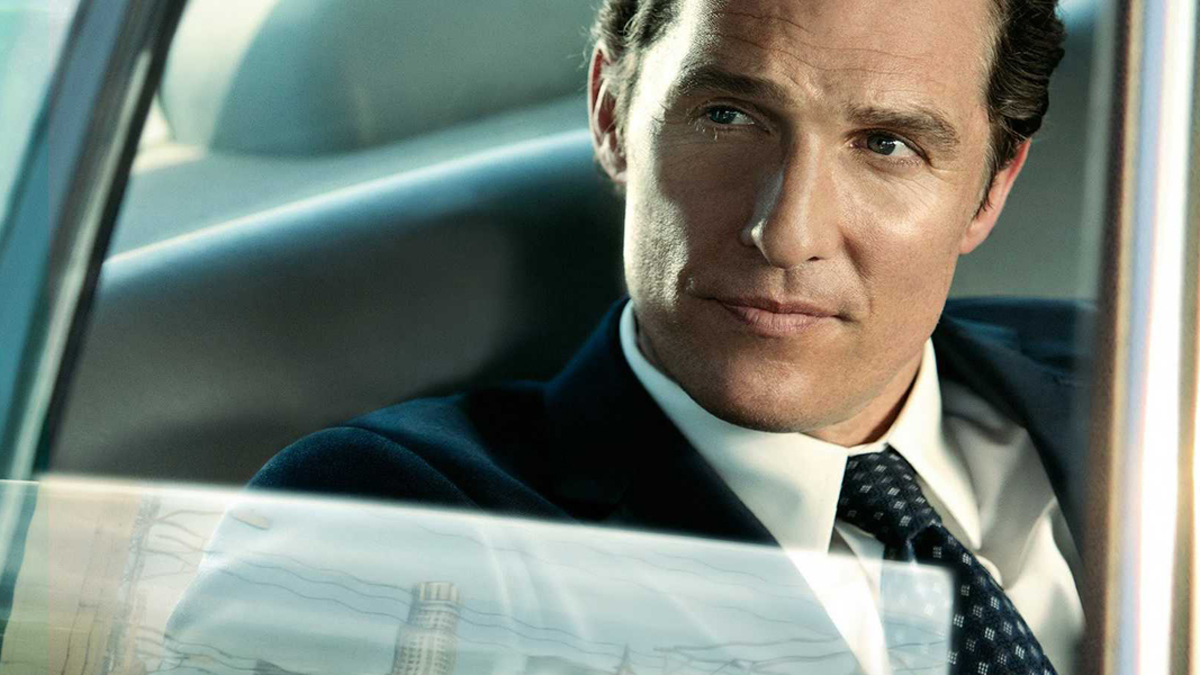