Philip Pullman’s beloved His Dark Materials books finally respectfully came to life thanks to an HBO series of the same name.

While the first book in the trilogy was made into a movie, The Glass Compass, in 2007, it failed to impress fans of the books or critics and ended with just one movie.

However, the HBO series has received positive reviews and was readily accepted by fans of Pullman’s books.

The first two seasons focused on the first two books in the series, Northern Lights (1995) and The Subtle Knife (1997).

Outside of the spinoff books and sequels, there was one other book in the original storyline in The Amber Spyglass (2000), and it looks like the HBO series will allow the story to finish on its network.

Here is everything we know so far about His Dark Materials Season 3.

This article provides everything that is known about His Dark Materials Season 3 and all related news. As such, this article will be updated over time with news, rumors, and analysis. Meanwhile, let’s dig down into what is known so far.

Is there going to be a Season 3 of His Dark Materials?

Variety reported on Dec. 22 that BBC and HBO had renewed His Dark Materials for Season 3 one week ahead of the Season 2 finale.

“We thank our incredible partners at the BBC and the entire Bad Wolf team, led by the indefatigable Jane Tranter, for their exceptional work on the first two seasons.  We look forward to completing the trilogy with this final chapter in Lyra’s journey.”

Release date latest: When does His Dark Materials Season 3 come out?

With film and television production returning to a semi sense of normality, and with a vaccine already in action, His Dark Materials has a good chance of keeping its release schedule intact.

Season 1 of His Dark Materials was released on November 3, 2019. It had eight episodes and ended on December 22.

Season 2 of His Dark Materials was released on November 8, 2020. It had seven episodes and will end on December 28 (the BBC release actually already aired on December 20).

There is always a chance that the final season might not come until 2022 if there are any delays.

“It’s been a joy to see how ‘His Dark Materials’ has brought British TV audiences of all ages together on BBC One and BBC iPlayer,” said Ben Irving, BBC Drama commissioning editor, Wales.

“Fans of Phillip Pullman’s incredible books, and newcomers alike, have been enthralled by adventuring with Lyra and Will through multiple worlds. We are thrilled that they will be able to continue their journey in a third series of this beautifully realized drama.

“Our thanks to our partners at HBO and the dedicated creative team at Bad Wolf for making a landmark series that will continue to be watched and enjoyed on the BBC for years to come.”

Dafne Keen will return as Lyra, with Amir Wilson as Will.

There was supposed to be a Lord Asriel-centric episode in Season 2, but it was canceled due to the outbreak of the coronavirus pandemic.

Also, expect to see the return of Joe Tandberg’s bear-king Iorek Byrnison, who was not around much in Season 2.

Ruta Gedmintas will also probably return as Serafina Pekkala, and Will Keen should be back as Cardinal MacPhail.

She also had her journey mixed with that of Will Parry (Amir Wilson), a boy from another world where daemons don’t exist.

The third season will focus on The Amber Spyglass, which was released in 2000. The amber spyglass is what people in this world use to see Dust.

The book deals with the relationship between Lyra and Wil as well as the decisions they have to make. A major new universe is added to the book with strange creatures called Mulefa.

Meanwhile, Doctor Mary Malone (Simone Kirby) begins to develop her beliefs towards what Dust is and how the world works.

Lord Asriel (James McAvoy) should also return in Season 3 as the story comes to its conclusion.

HBO has yet to announce when His Dark Materials Season 3 will premiere. 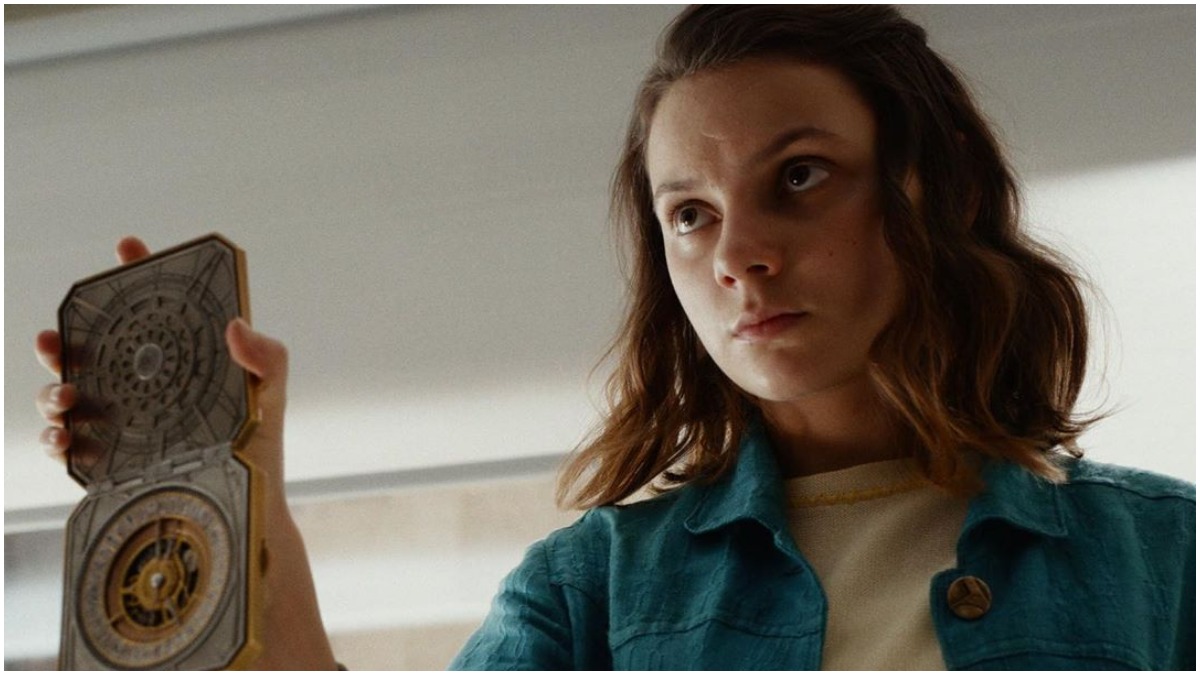 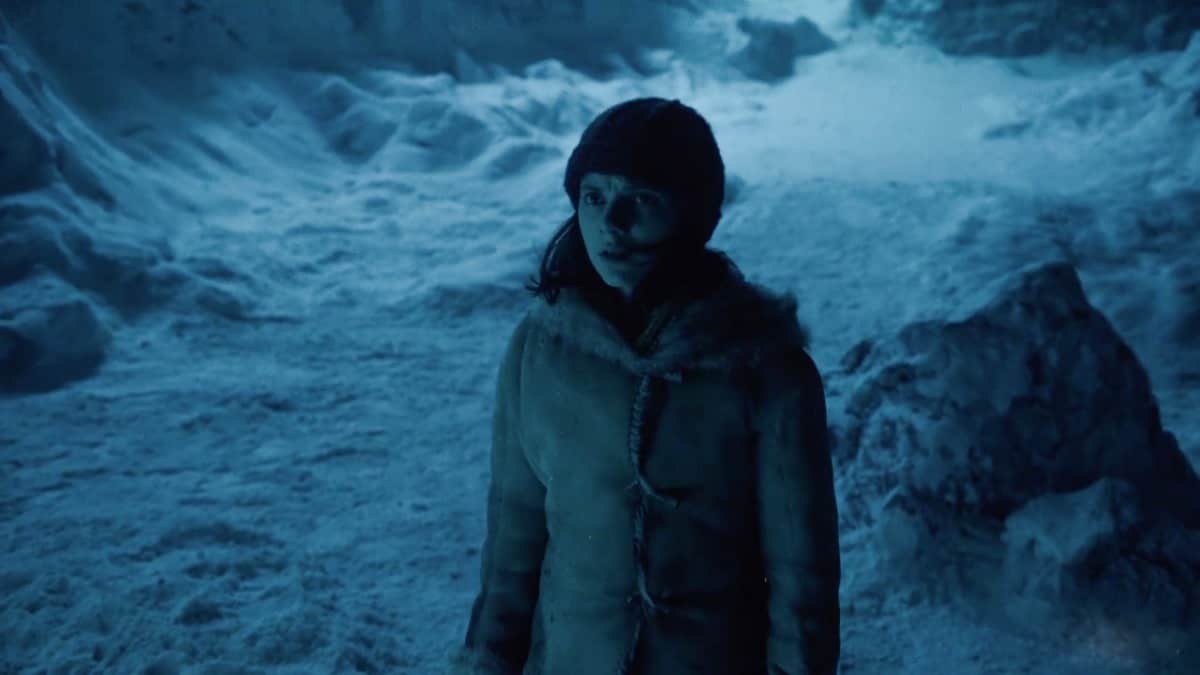