Being a mechanic is already a tough job, but imagine trying to be one on Mars! On this week’s episode of Discovery series Mad Dog Made, the team behind the show recreate just that.

Wearing multiple layers of gloves to mimic a spacesuit, team member Morgan McClung tries to work with intricate nuts and bolts inside a makeshift sandstorm. As could be expected, it isn’t easy.

Her hands start to cramp up and, with the reduced movement in her hands, she struggles to pick up the small pieces of metal and maneuver them around.

The test comes after her dad Kevin ‘Mad Dog’ McClung, an elite weapons maker, is tasked by a NASA astronaut to design a multi-tool compatible with an astronaut’s pressurized space suit.

It must be able to work everywhere from on a space station to the vacuum of deep space, and even on the surface of Mars. Not an easy task, by any means.

The episode also includes a US Marshal who needs a battering ram that can take doors down quickly and withstand a million volts of electricity.

Watch our exclusive clip below!

Mad Dog Made airs Fridays at 10/9c on Discovery. 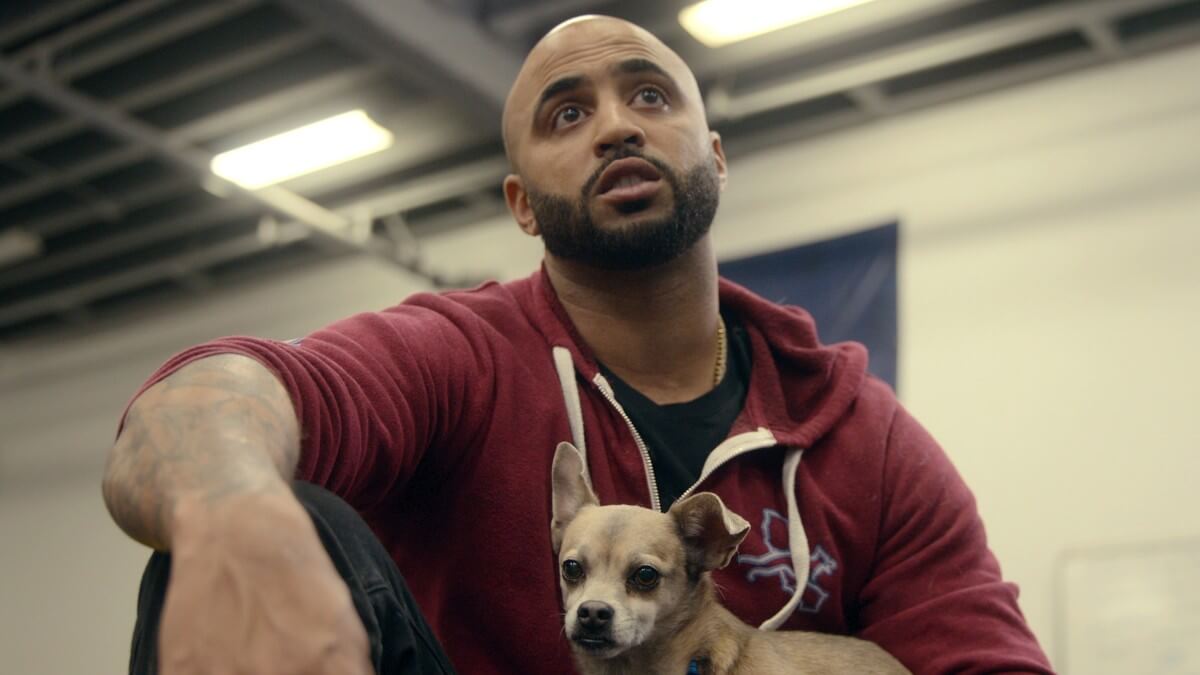 Canine Intervention: Who is Jas Leverette and why are people petitioning for show to be canceled?
10 This Is Us storylines that brought us to tears [Photos]