Heavenly Kimes may have been surprised to learn that her Married To Medicine co-star, Mariah Huq, claimed that Heavenly’s husband Damon had been cheating on her with multiple women.

In a screaming match, Mariah claimed she could bring the receipts and prove that he had slept with multiple women. While infidelity is no stranger on Married To Medicine, there have been no reports or rumors about Kimes’ husband having other women on the side.

While Damon has yet to release a statement defending himself and his marriage, it sounds like Heavenly Kimes doesn’t want to give the rumors the time of day.

On Twitter, she agreed with fans that Mariah can dish it out against her Married To Medicine co-stars, but can’t take it when it comes back.

Even though Heavenly tried to apologize to Mariah about drawing on a poster of her during the season 5 reunion by giving her another poster with a different picture, Huq saw it as a dig as she didn’t find the new photo of her very flattering.

@iluvmariah is the one who started it @Dr_Heavenly was apologizing trying to make it right @iluvmariah starts drama & when ppl put her in her place she becomes the victim… she can dish it but, can't take it

Surprisingly, Heavenly Kimes’ followers thought she did the right thing by bringing Mariah another poster. They also thought that she was correct in the situation, as it was wrong to bring up cheating rumors.

Yes! Dr.Heavenly is so good at apologizing! Mariah making up something like that about Dr. Damon was unacceptable. Heavenly could have ended the friendship after that because it was a lie and tacky. She really tries to be the bigger person, as hard as it is.

This happened with Quad Webb-Lunceford this season, as her husband’s mistress came forward with a shocking story, resulting in Quad leaving him. Only time will tell whether Damon did indeed cheat on Heavenly, and whether she would divorce him over it.

Married To Medicine airs on Bravo on Sunday nights at 8/7c. 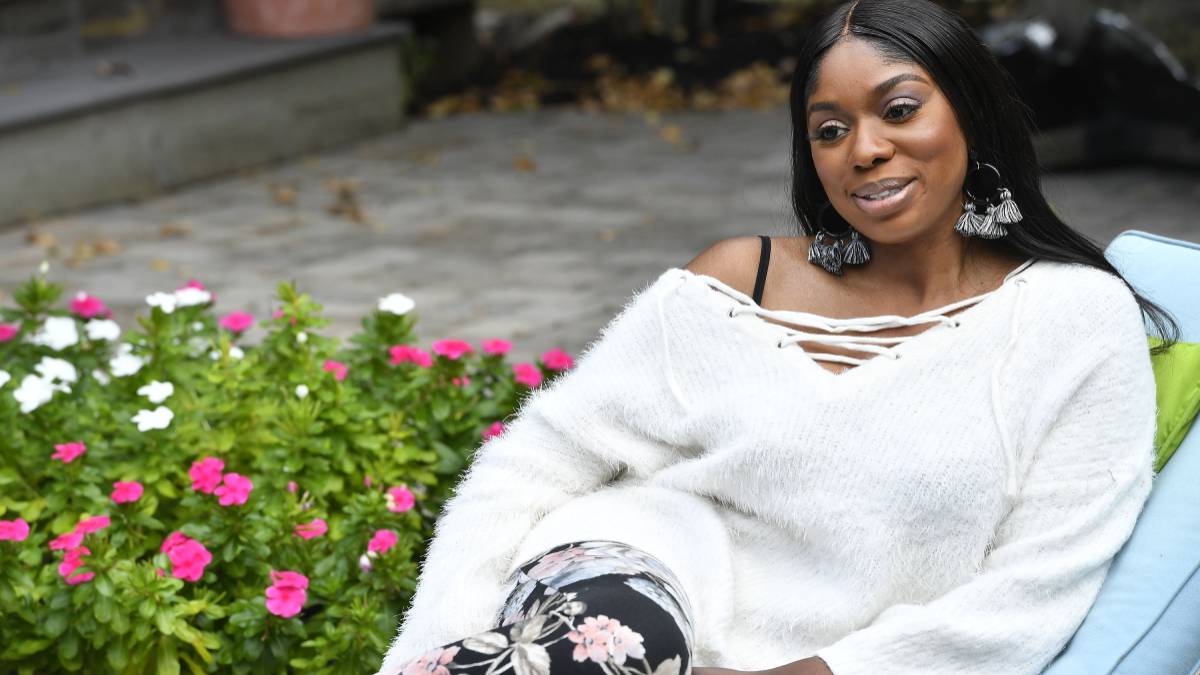 Wendy Osefo responds to claims her family is cursed — Is the RHOP star a victim of nasty in-laws spreading rumors?