Heathers will have a season premiere on Paramount Network after all. The show had been canceled following the shooting at Marjory Stoneman Douglas High School in Parkland, Florida. Now, the network is going to allow viewers to binge watch it over a five-day span.

In the video below, Shannen Doherty is shown explaining how the episodes will be shown, hinting at her small role in the show. She is part of the new Heathers cast, but it’s also important to point out that she also starred in the 1988 film that the show is based on.

The episode roll-out will begin on the night of Thursday, October 25. For five straight nights, two episodes will debut on the network. It will allow viewers to watch all 10 episodes of Heathers before Halloween night.

Heathers remake has not been well-received

When news of the Heathers remake first came out, it was not well-received online. The first trailer received quite a bit of backlash, especially due to violence that has taken place in schools over the past few years.

The premise of the series is much like the film; it is a black comedy about outcasts who decide that it is time to kill the cool kids at a school that has been out of control. Cast members include Jasmine Mathews, Grace Victoria Cox, Melanie Field, James Scully, and Brendan Scannell.

In the film version, Winona Ryder, Christian Slater, Shannen Doherty, and Kim Walker were the most notable names in the cast. It became a cult classic of sorts, but the remake will have to be really impressive to overcome all of its negative publicity.

Heathers will debut on Paramount beginning on October 25. 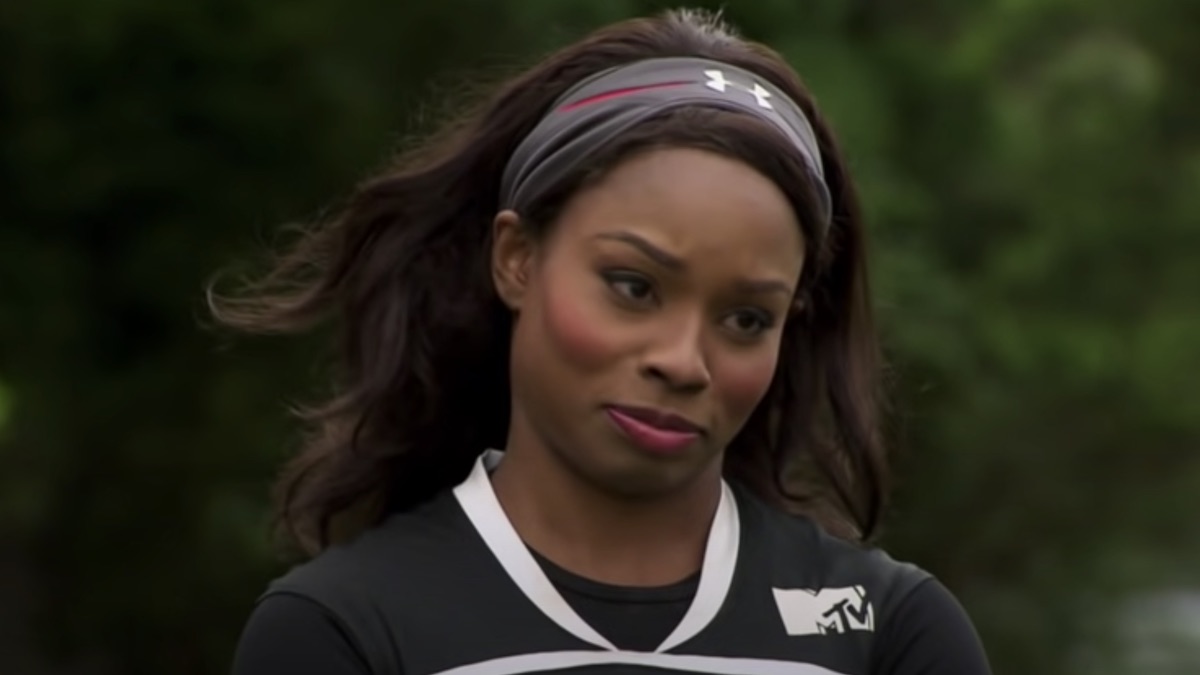 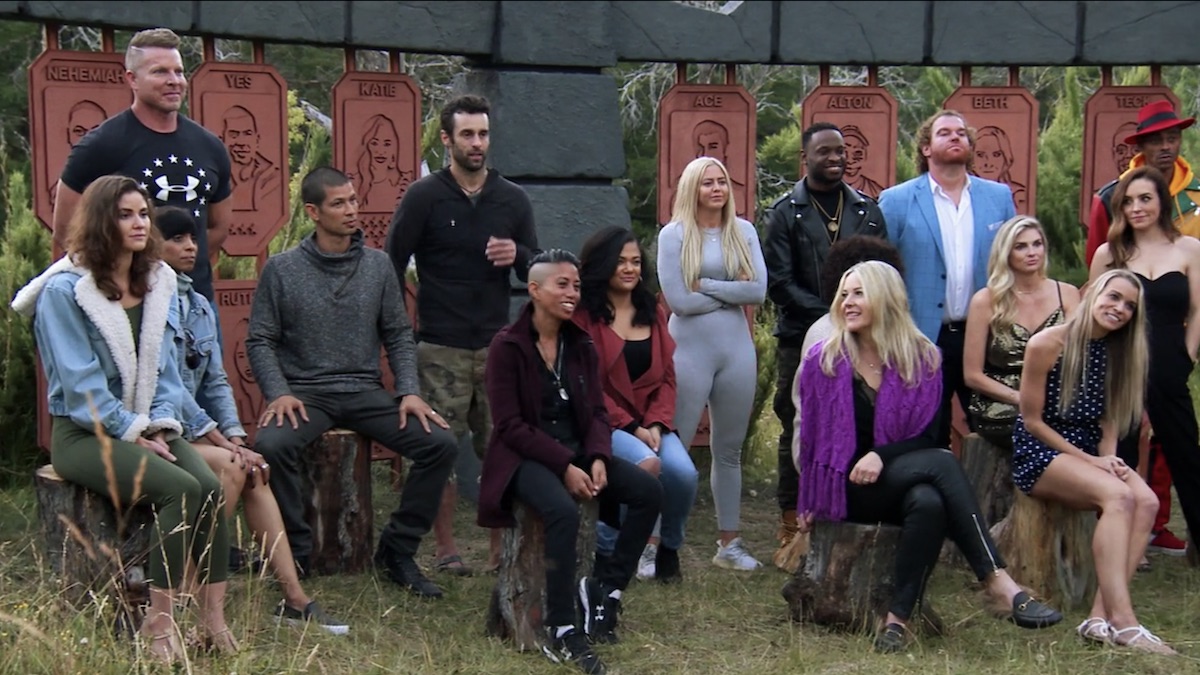 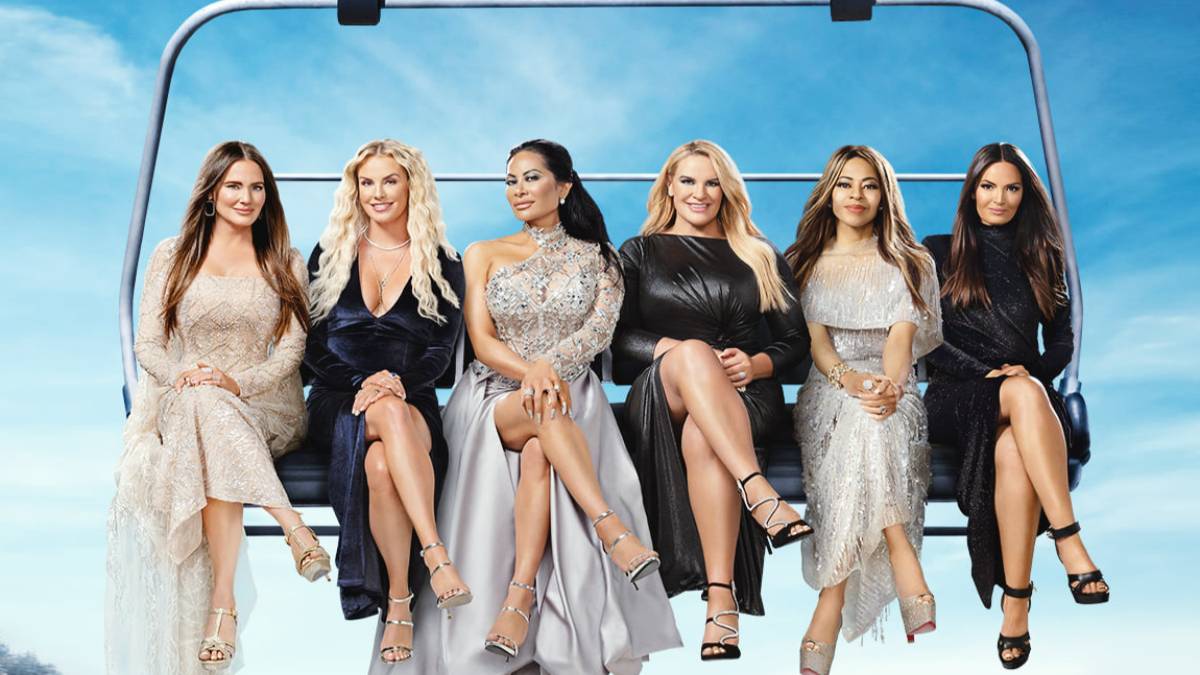