The first pics from Season 3 of Dusk Till Dawn: The Series are here — and they’re not for the faint of heart.

The third season of El Rey Networks and Miramax’s hit show returns to our screens in the fall.

It will take off where we left off as the Gecko brothers Seth and Richie battle the horrifying part-vampire part-snake hybrids, the culebras.

Will the brothers be able to defeat them? Surely they’ll need help.

And Santanico Pandemonium (Eiza Gonzalez) is, well, let the picture above do the talking.

Executive producer Robert Rodriguez said: “Just like the third act of the film, we’re blowing the lid off the Dusk universe in Season 3, but we’re also continuing to mash-up horror and action and Mesoamerican myth. 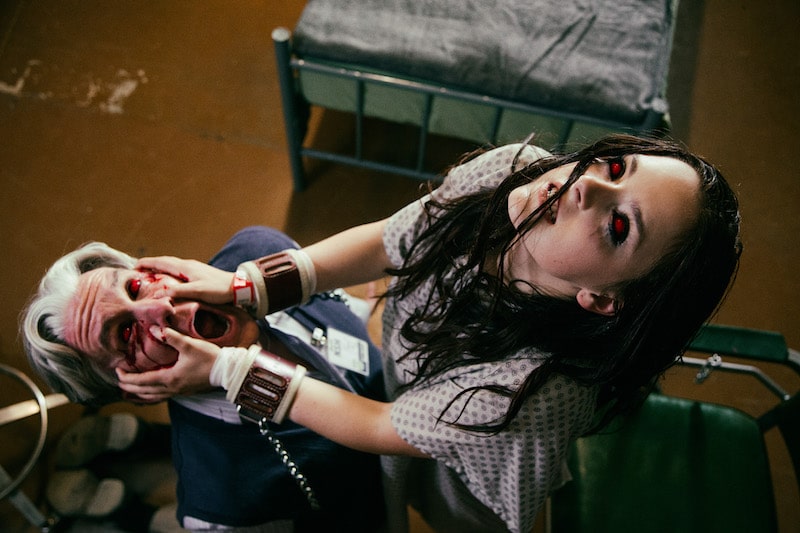 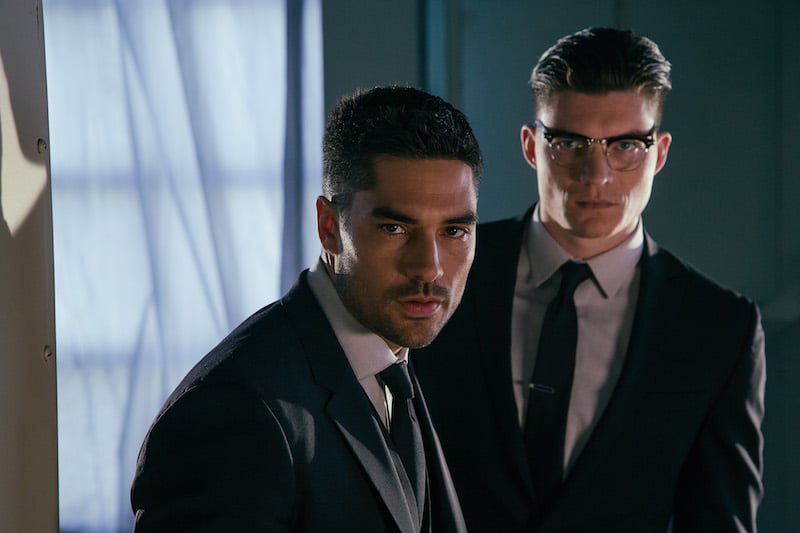 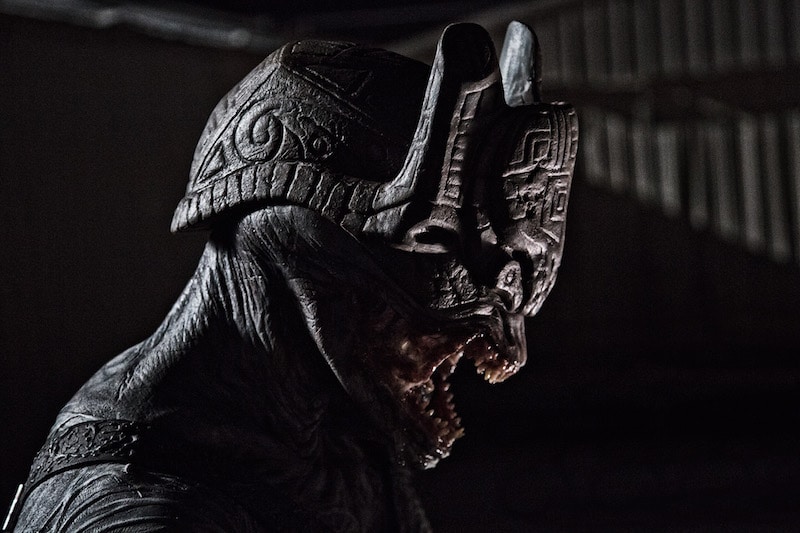 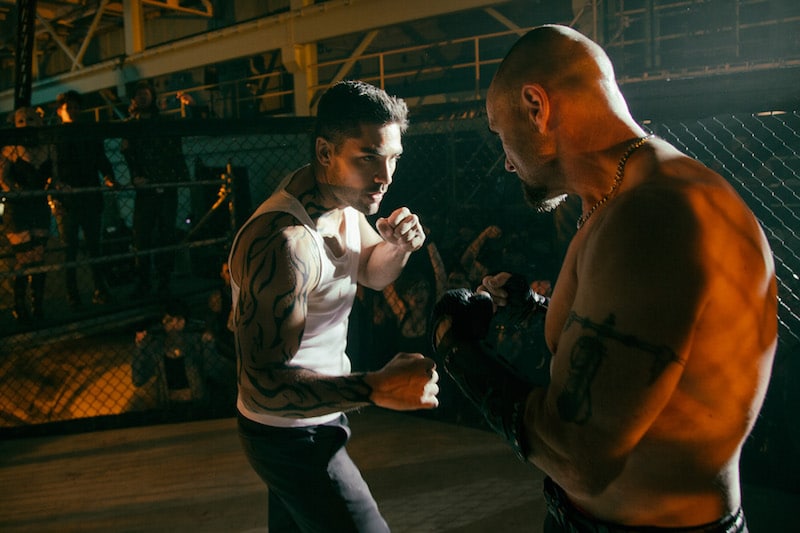