On the next episode of Growing Up Hip Hop: New York, it’s time to figure out who will be going on the Murder Inc. Tour.

In this exclusive sneak peek for the upcoming episode, Irv Gotti, Fat Joe, and Ja Rule are having dinner together as they discuss who is going on tour. It proves to be quite interesting.

“So listen…this tour…it’s shaping up. We’re still tweaking it and working on it cuz we want it to be so great,” Irv said.

“So let me ask you something,” Joe began. “Who is on the Murder Inc. Tour?”

After rattling off a list of big names, including Fat Joe, Lloyd, Caddillac Tah, and more, Irv said, “In order to give my hip hop culture something that they will cherish, of course, Ashanti has to be there.”

Then, Irv even says that if he has to sit down and hash things out with Ashanti, then that’s what he’ll do. That’s when Fat Joe admits that his favorite show to watch is Ja Rule and Ashanti. He even said that when they are all on tour, he gets “pissed that he can’t sit out in the crowd and enjoy the show.”

Then, Irv Gotti makes an even bigger admission. He tells Fat Joe and Ja Rule that he still has love for Ashanti before the scene cuts away to Irv in the confessional.

“I regret nothing,” Irv said. “I don’t regret me having that relationship with Ashanti. Who knows how she feels that she’s going to come do a tour. If she’s not there, that’s not a Murder Inc. story. Without Ashanti then nah, we ain’t doing it.” 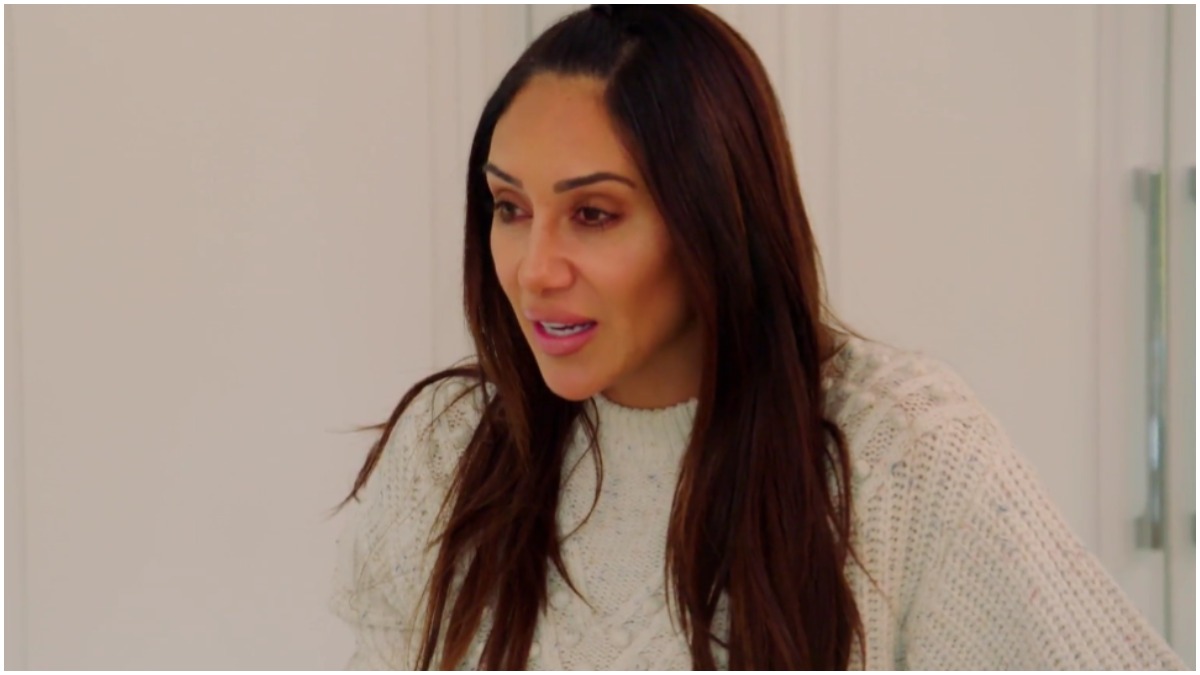 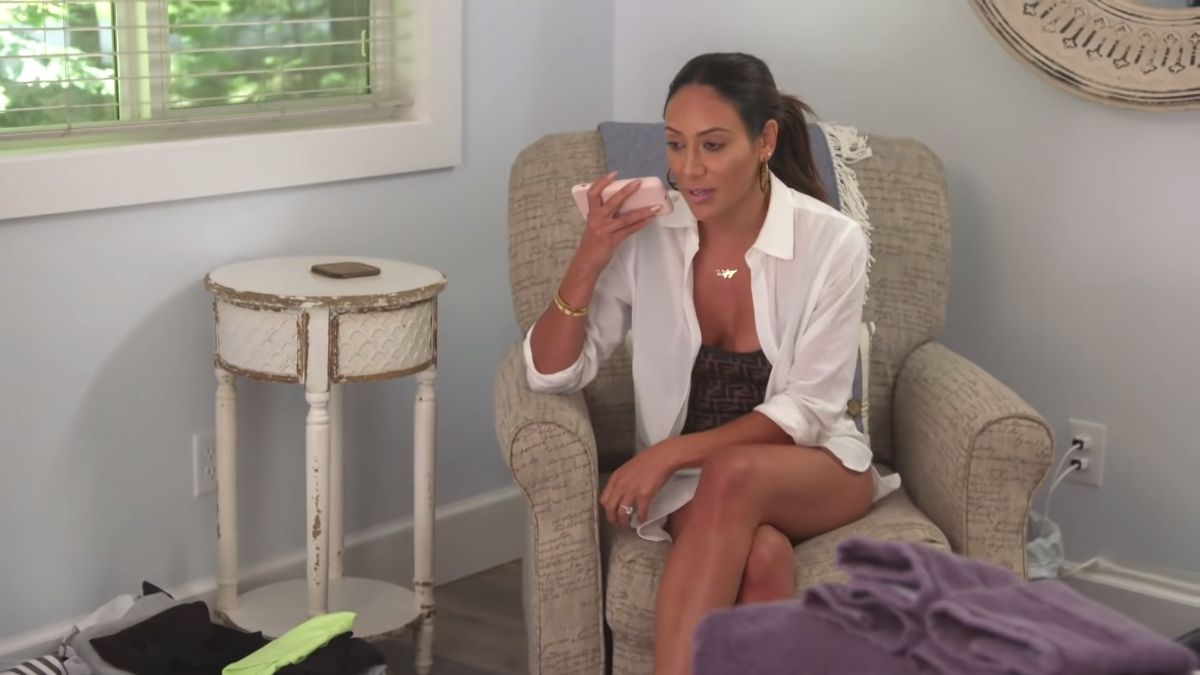 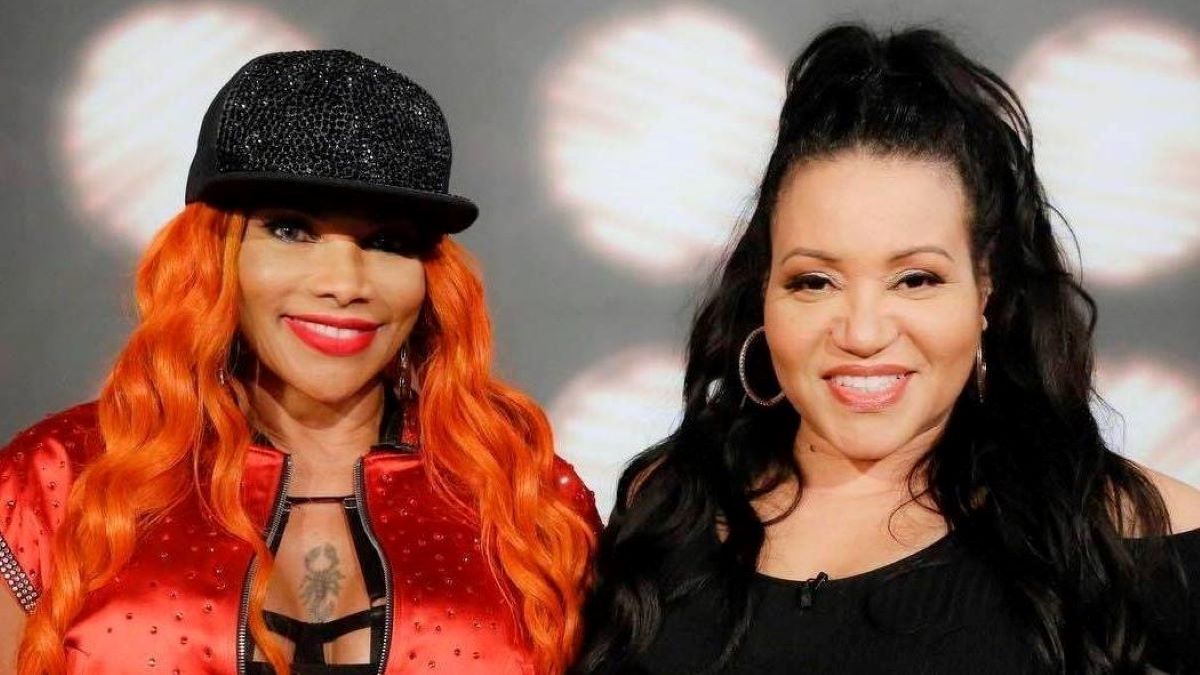