Tonight on Gold Rush: White Water, the perils of mining underwater have never been so graphically dissected, with Dustin in harm’s way as father Dakota Fred tries to manage and help above near the shore.

The boulders are in the way of the retaining wall being built to shore up the underwater dredge as Dustin, in full Scuba gear, is filmed while underwater as he explains the challenges in graphic detail.

His father is listening carefully as they coordinate the rock removal from above using a special winch, but what looks easy is far from it.

Suddenly a boulder avalanche appears out of nowhere once the large rock is hoisted above the frigid creek.

The Gold Rush: White Water sneak look is a great example of how this sort of mining is rife with true dangers, from underwater landslide and the threat of being knocked unconscious in freezing water.

The show boasts the talents of the Dakota boys, son Dustin and father Fred, who shared with us in an exclusive interview that this sort of mining takes a special kind of nerves of steel to take on, and a level of fitness and endurance like no other.

Catch the clip below to sense the full dangerous task and how calm Dakota fred stays as his son is trying to handle the situation. Just how strong is that wood wall they’ve made, and can they continue mining? 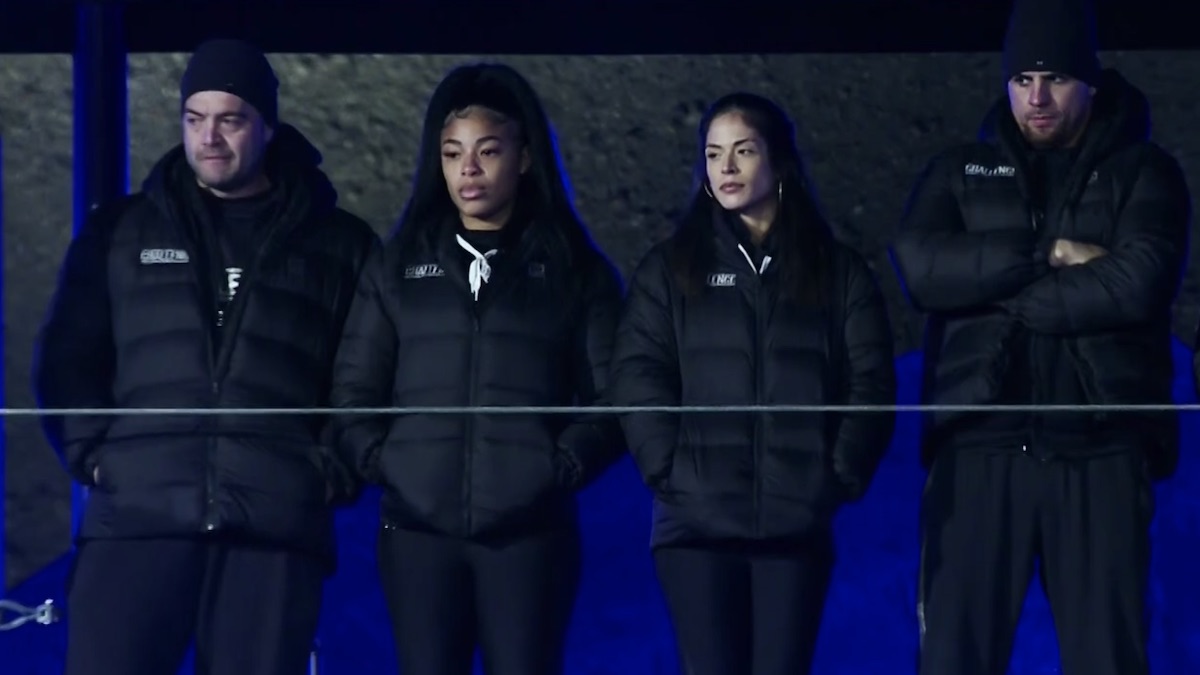