But the guest appearance by the much-loved Mr Feeny (William Daniels) will at least in some part help make up for it.

He’s played such a big role in turning them into the adults they are today, so it’s only right that he turns up as the pair say ‘I do’.

There’s a hilarious moment where Riley asks him if he’s a minster as well as a teacher. He replies: “Just go with it.”

In tonight’s Girl Meets World we also see Maya’s nerves come to the fore as she worries about getting a new dad — and she asks the pair to “prove” that they’re ready.

And the episode also has a surprise ending. But what will it be?

See more of a preview in this clip from Entertainment Tonight:

The wedding is not the only Girl Meets World/Boy Meets World celebration this week. Yesterday was the birthday of Will Friedle, who plays Eric Matthews. Happy belated Birthday Will! 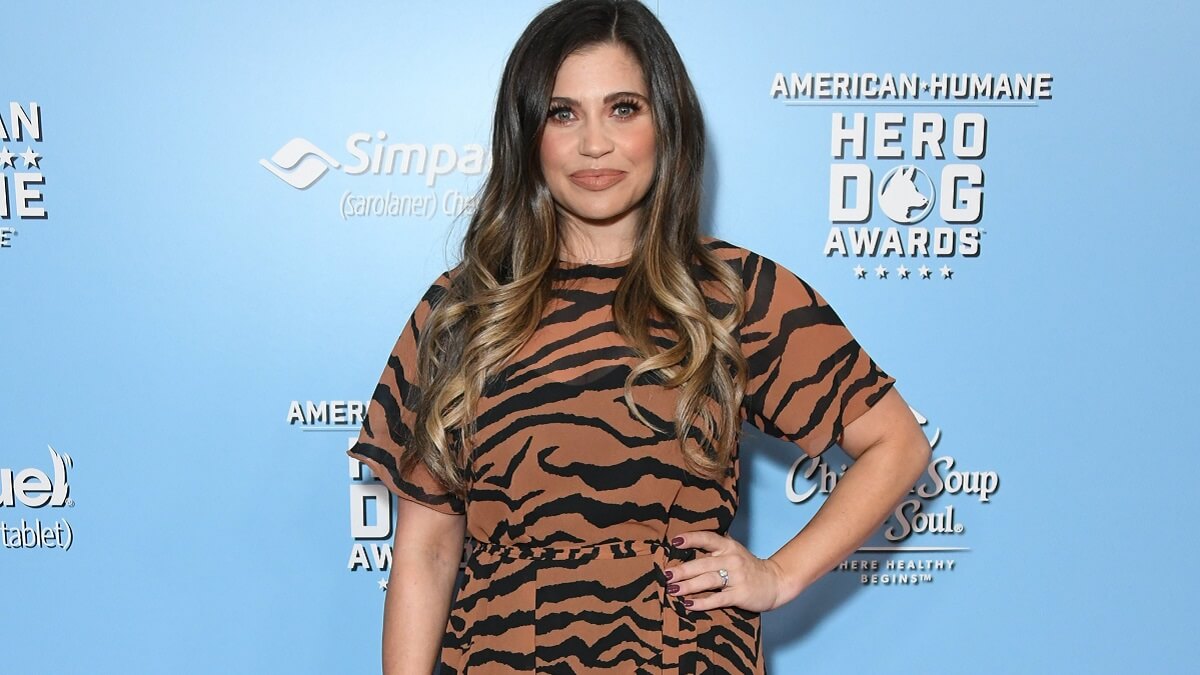 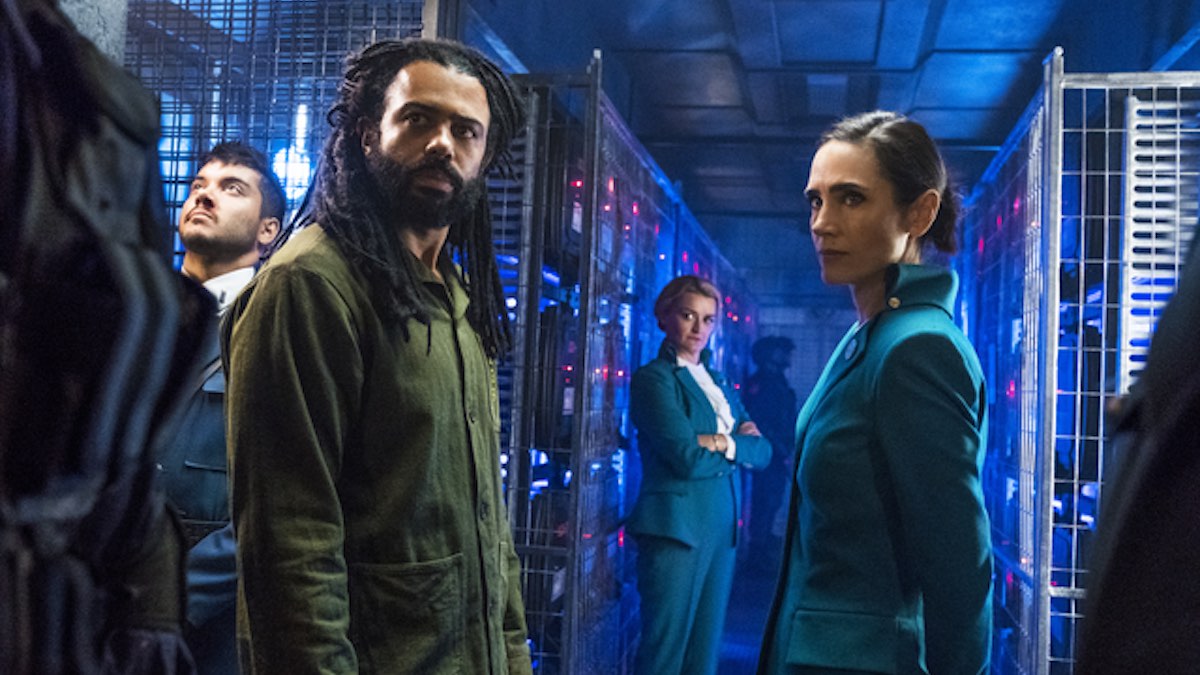 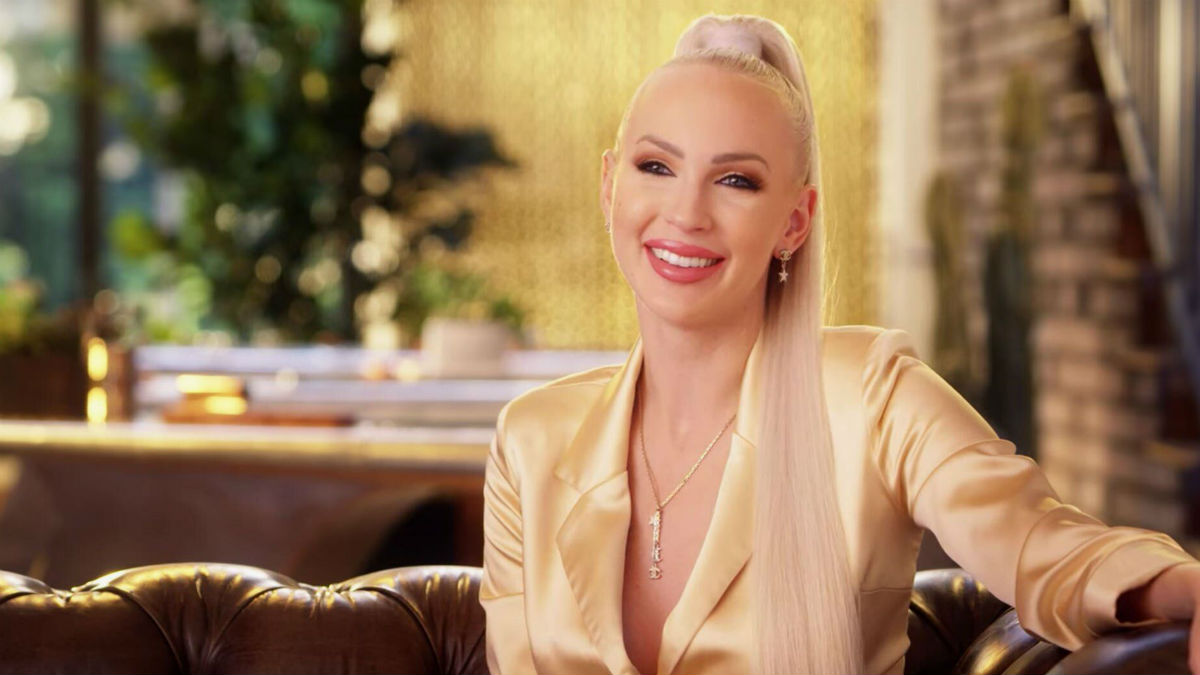