On the premiere episode of History’s Ozzy & Jack’s World Detour we saw rock star Ozzy Osbourne and his son Jack take in the historical sights of Jamestown. This week their destination is the future rather than the past.

The pair will be heading south to the NASA Johnson Space Center in Houston, TX, to check out some of the cool stuff the space scientists are working on.

We all know Ozzy has been a bit of space cadet in the past but now he and Jack get a glimpse inside the real space program. They try on some suits and get a look at NASA’s Mars Exploration Vehicle, which James May of Top Gear actually drove once!

Check out the preview pics below and if you’ve not seen the show you can watch a clip from the first episode at the bottom.

The first episode saw them looking into whether any of their relatives arrived with the first settlers and also at evidence of cannibalism amongst those who first settled.

Ozzy was shocked to find out they went straight for the brain as this has the most calories, and he also joked about his wife’s cooking and making wife jerky. 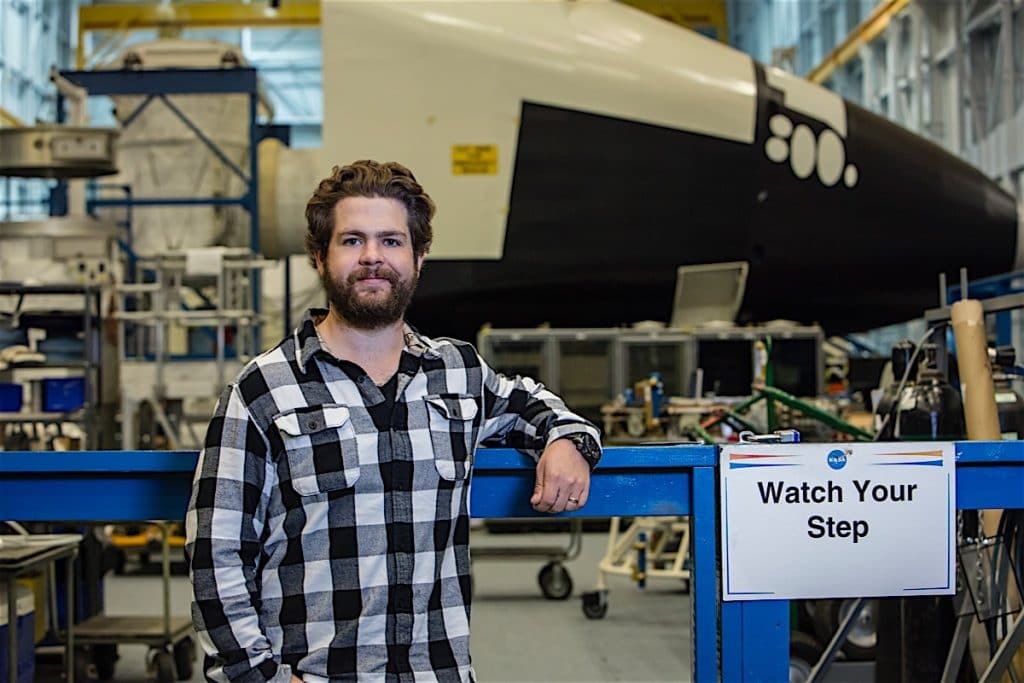 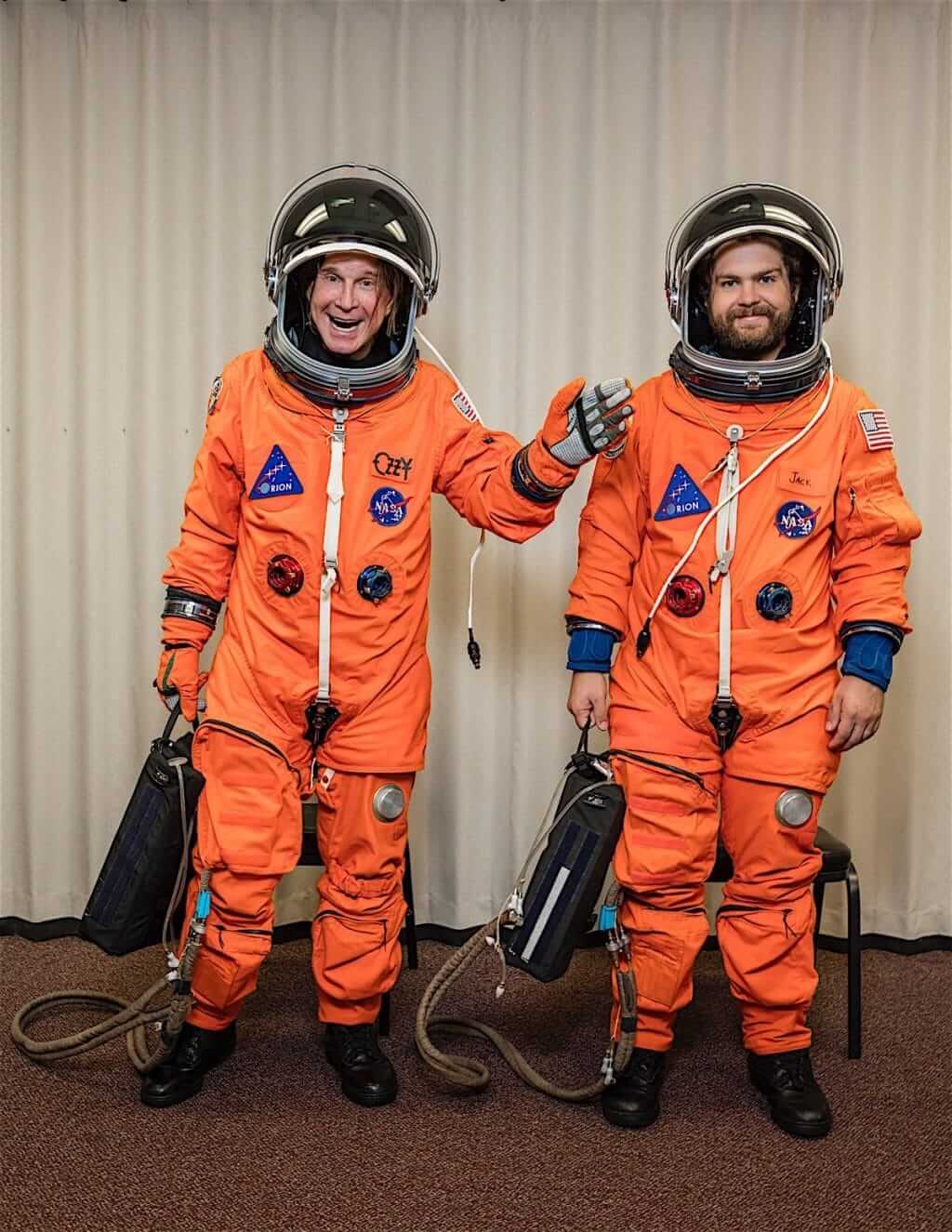 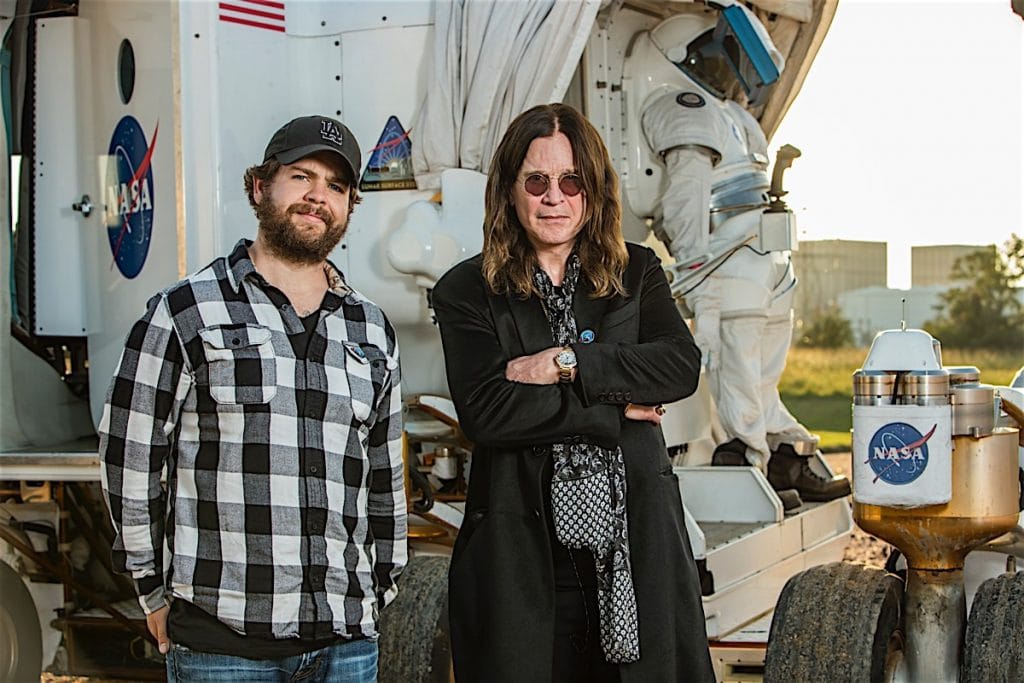 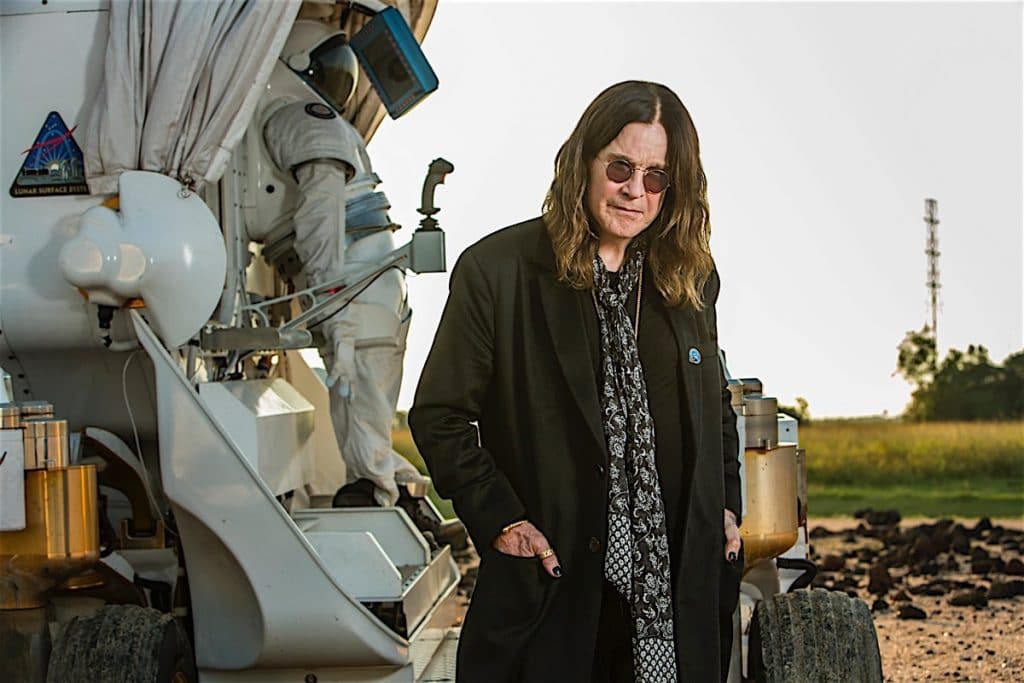 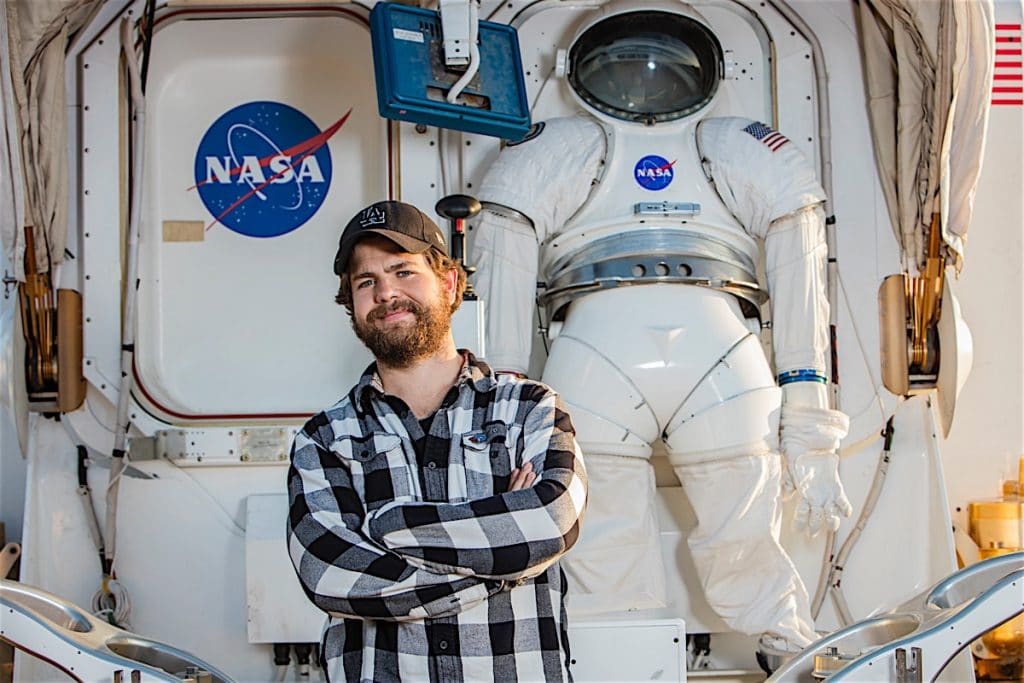 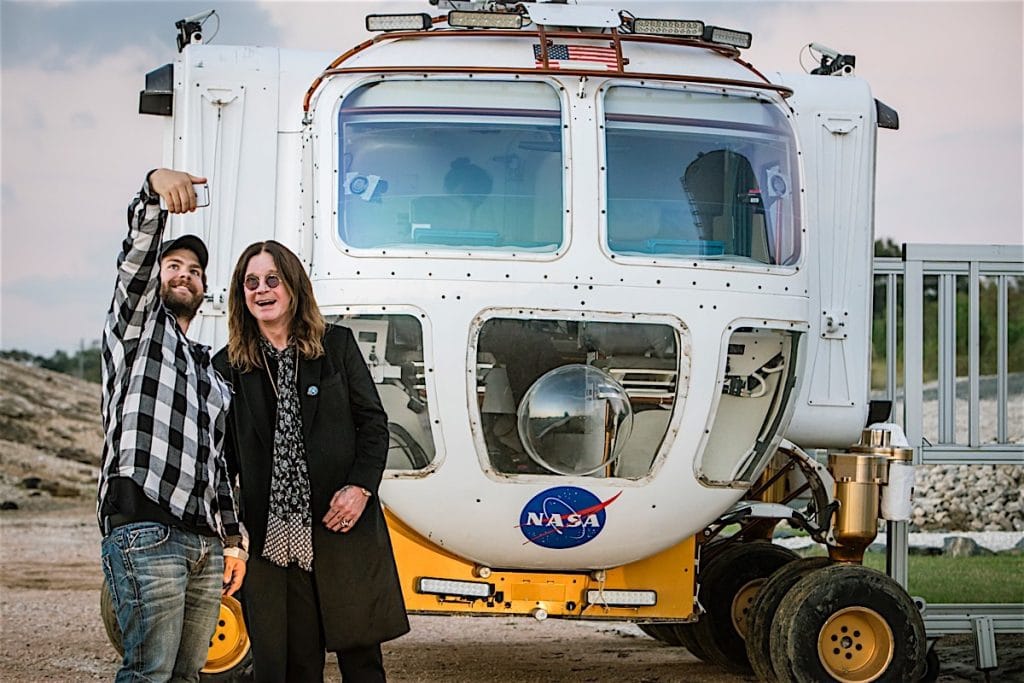 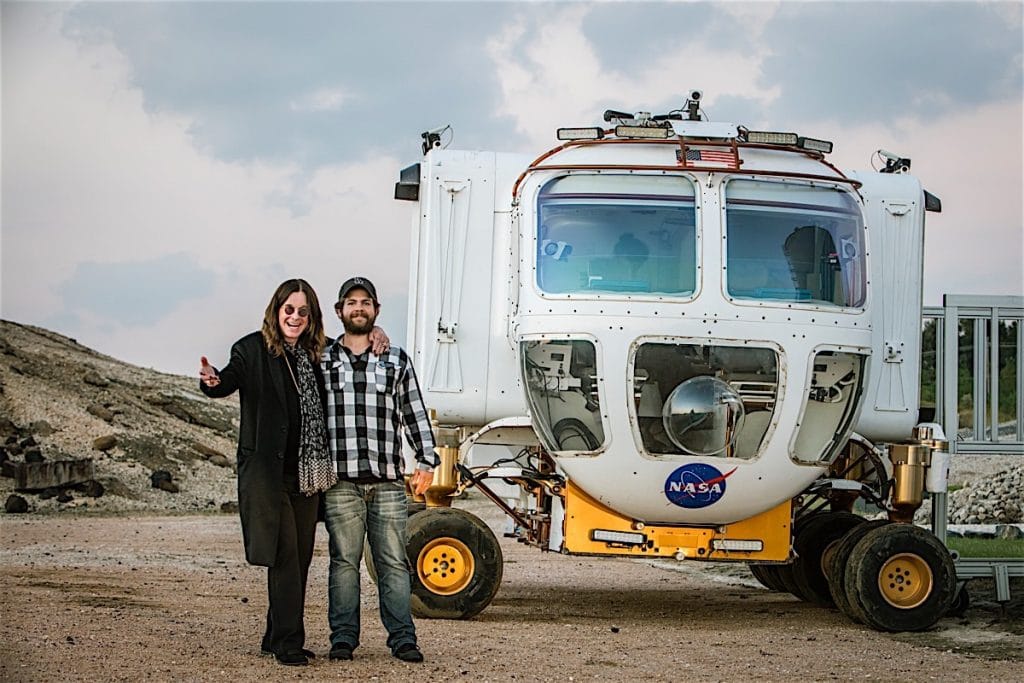 Preview of Ozzy Osbourne bio-documentary ‘Nine Lives’ coming to A&E: When is...

Ozzy Osbourne opens up about battle with Parkinson’s disease in Good Morning...