Geoward Estaquio was gunned down in his own home, shot 12 times as he tried to crawl away from his attacker. Investigation Discovery series Broken Trust examines this case of a mother-in-law with deadly intent.

February 11, 2014, in Fallbrook, California, and the body of 53-year-old real estate agent Estaquio was found in his home. He’d been shot 12 times. Detectives soon worked out that Estaquio had been attacked whilst carrying some laundry and that his assailant had returned after the initial attack to shoot him again.

In the meantime he’d managed to make his way to the kitchen and lock the door, but his attacker had fired their gun through the glass and then shot him as he crawled away.

The prime suspect was his mother-in-law, Cynthia Cdebaca, who had a volatile relationship with her son-in-law. His wife, Laura Salinas, had persuaded Estaquio to let her move in with them but they clashed over disciplining the two children and generally argued a lot.

Detectives arrested Cdebaca later the same day at a local coffee shop and charged her with murder. It later turned out that Cdebaca had attended shooting lessons several weeks before the attack and that after the murder she’d gone to a local casino for a few hours, before grabbing a coffee.

The crime scene revealed that Cdebaca had initially wounded Estaquio, but had gone back to her car several times to get more bullets and reload her gun. The attack had lasted ten minutes, with Cdebaca’s limited mobility meaning it took her some time to get more bullets each time.

In February 2017, 65-year-old old Cdebaca was found guilty of first-degree murder and later sentenced to 50 years to life in prison. 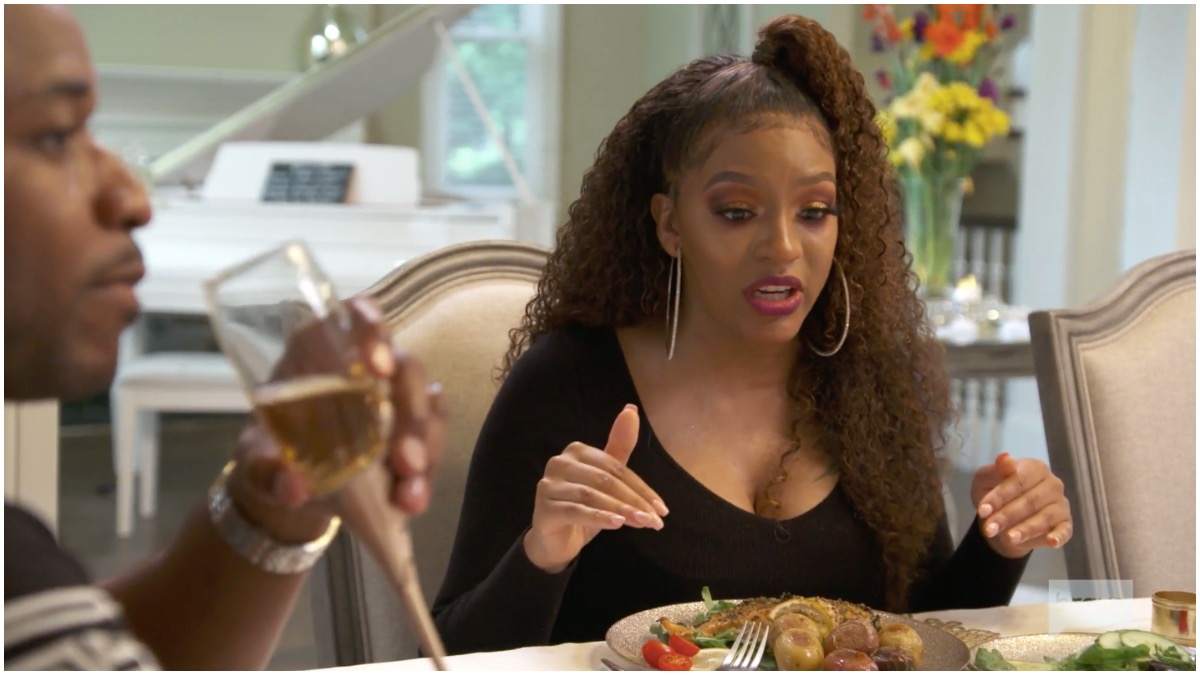 The Real Housewives of Atlanta recap: New Peach in the Orchard
RELATED POSTS