Generation X is a two-hour documentary looking at how the much-maligned slackers of Generation X changed the world for the good.

Most cultural commentators define Generation X as those born roughly between 1965 and 1980. The generation that came after the Baby Boomers and was made up of a smaller more ethnically diverse group.

The Pill brought about a sexual revolution

The wide use on contraception starting in the 60’s and high immigration to both the USA and UK meant this generation was smaller than the Boomers who preceded it or the Millennials who followed it, but also meant it was more diverse.

Generation X grew up in a time of great social change and under the looming threat of annihilation via nuclear war. They were the children who grew up with Ronald Reagan in the White House and Margaret Thatcher in 10 Downing Street.

Cuts to social welfare, the rise of the latchkey kids, the crack epidemic, AIDS, MAD and of course the rise of MTV News all shaped this so-called lost generation.

However, they also saw the end of the Cold War, were the first to have access to computers in everyday life, witnessed the emergence of the mobile phone and these ‘slackers’ became the most entrepreneurial generation American has ever seen.

Big Brother 23 spoilers: Who just got nominated for eviction?

LPBW spoiler: Matt Roloff built something special for his grandkids ‘for generations to come’ 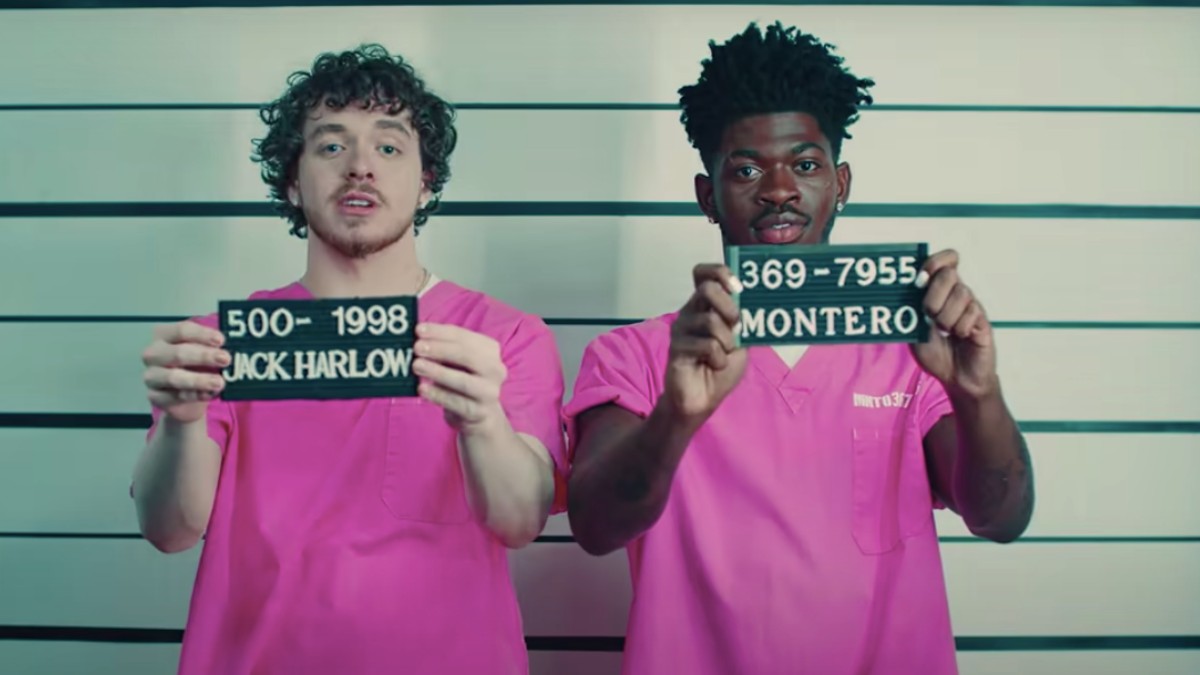 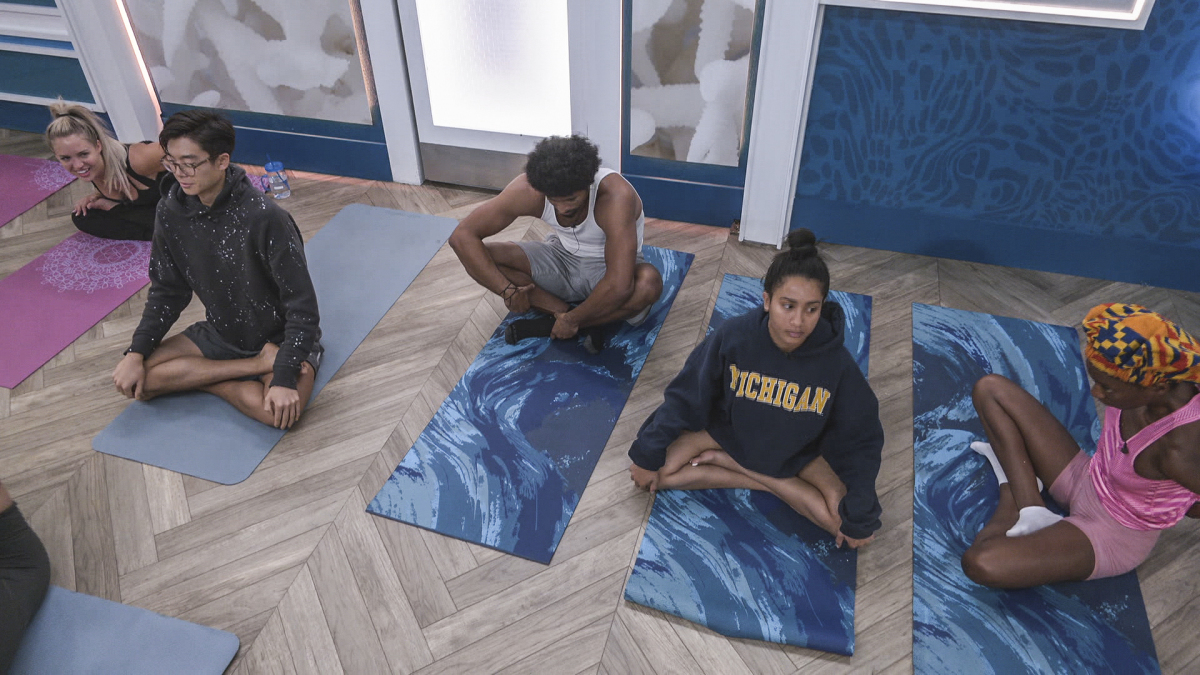 Big Brother 23 spoilers: Who just got nominated for eviction?