Rudy Boesch was a former Survivor castaway that left a lasting mark on the reality competition show and its fans. PEOPLE has just confirmed that Rudy has passed away at the age of 91.

A report on his death stated that Rudy died after a long battle with Alzheimer’s disease. It has led to a lot of social media posts from former castaways, including Season 1 winner Richard Hatch.

Ours was an interesting bond, Dear Rudy! You and I helped open minds and undermine predjudces. While your time here has passed, you will remain loved and iconic, dear friend!

Rudy and Richard were both members of the Season 1 Survivor cast. They almost made it all the way to the end together, but Rudy ended up finishing in third place. Richard ended up winning Survivor: Borneo and Kelly Wiglesworth finished in second place that season.

It wasn’t clear whether a show like Survivor could survive on CBS, but years later, they are now showing Season 39 to the at-home audience.

Fans still remember Rudy very fondly, as he was quirky and always had something interesting to say during the show. At the time of the filming, he was 72 years old, easily making him one of the oldest competitors to ever find success on the show.

Hailing from Virginia Beach, Virginia, Rudy was a former Navy SEAL who was definitely ready to play the game in his own way. That endeared him not just to the audience, but also to many other members of the Season 1 cast.

Years later, Rudy is still remembered as a top-notch competitor and someone who really understood how to play the game. It has helped him go down as one of the more intriguing cast members that the show has seen. It was only due to his age that he didn’t get brought back for one of the later seasons that succeeded by focusing on people who had played the game before. 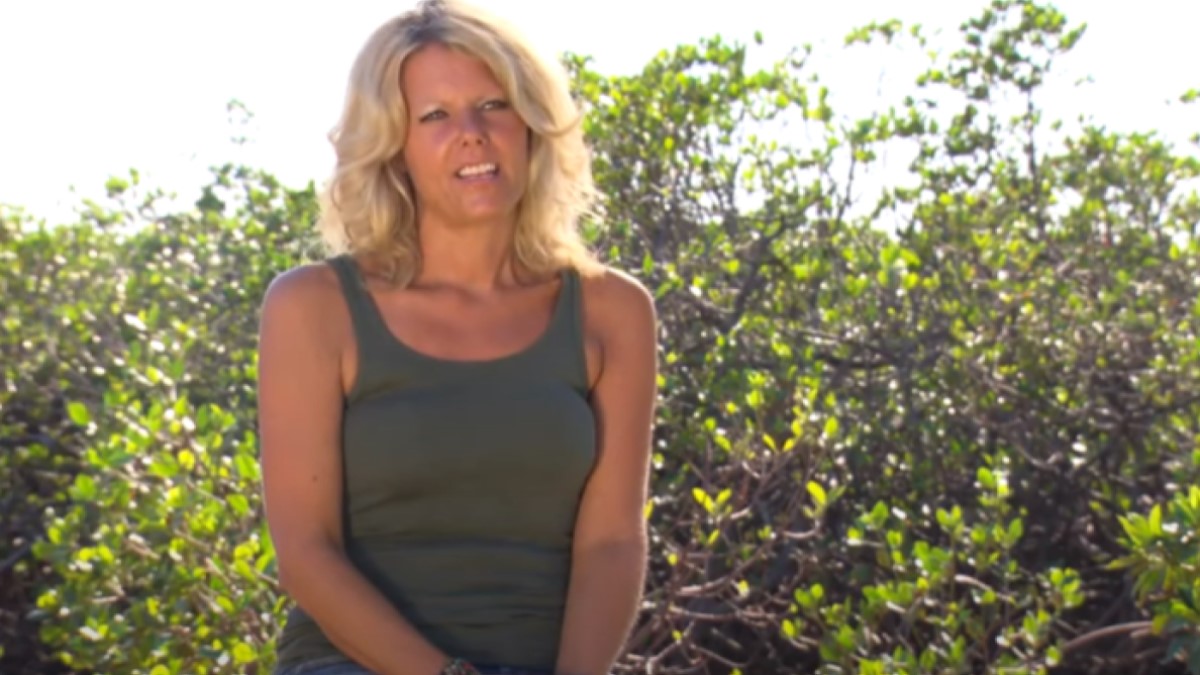