American Greed is back for an all-new season and kick-starts with the case of a deadly gold digger who got away with murder for over a decade.

Nanette Johnston had been with her wealthy 55-year-old boyfriend William McLaughlin for four years when he was murdered in his own home.

She immediately became a prime suspect along with her lover, 28-year-old  professional football player Eric Naposki. She stood to benefit from McLaughlin’s $1million life insurance and possibly the rest of his estate as well.

However, although the police questioned them both at the time there was insufficient evidence to arrest them. It was not until 2008, when another witness came forward, that the two were arrested.

In 2012 Johnston stood trial for McLaughlin’s murder and was sentenced to life without the possibility of parole.

During that trial it became clear than Johnston had a strange power over some of the men she met, using her sexuality to manipulate them and indeed managing to get one to commit murder on her behalf.

Murder of Nanette Krentel investigated on Still A Mystery 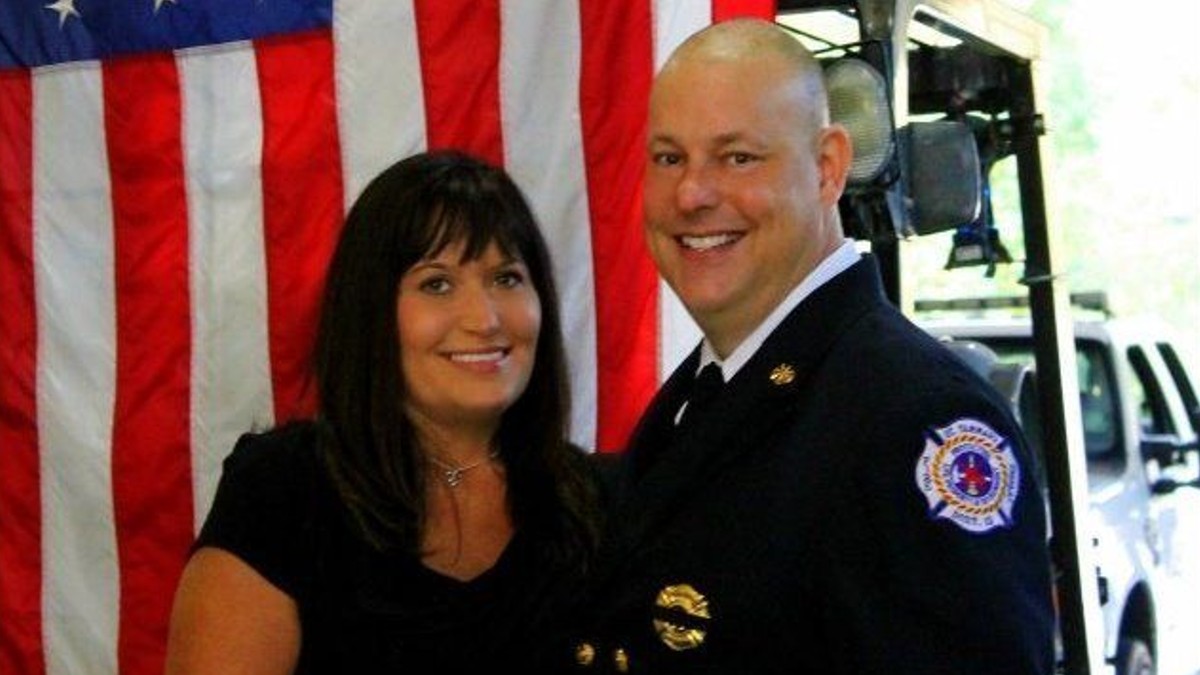 Murder of Nanette Krentel investigated on Still A Mystery 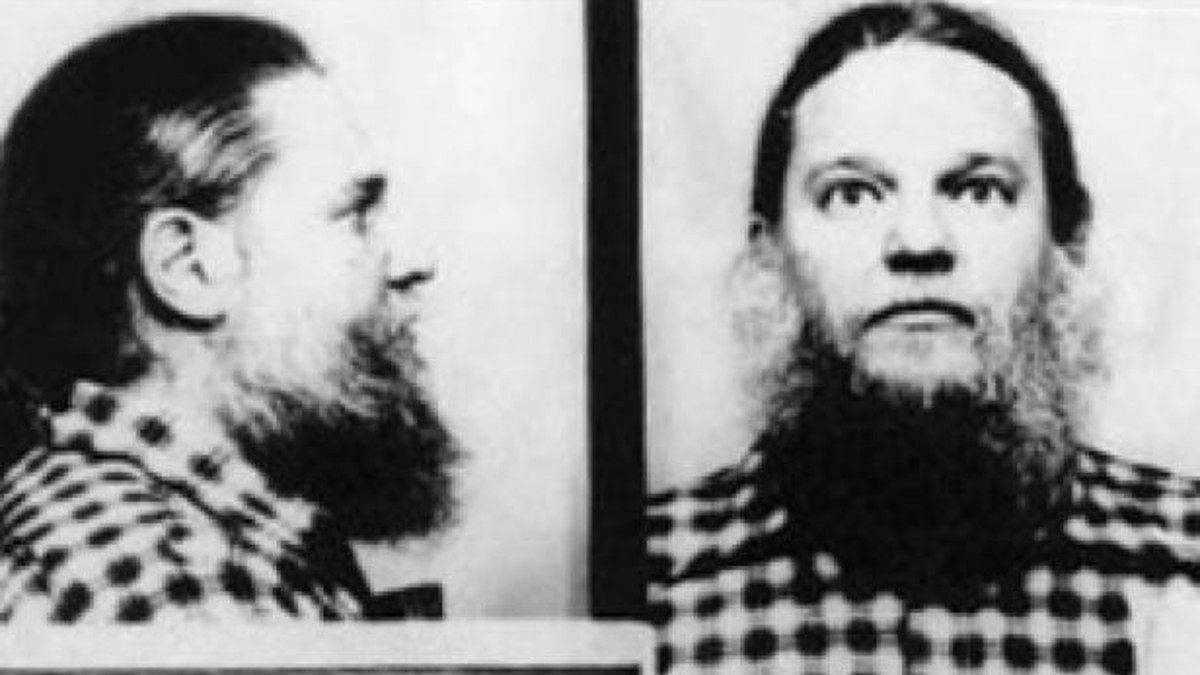