The premiere episode sees the 12 hopefuls being introduced as they prepare to have their culinary skills put to the test over the coming weeks.

They will then have to pass one more big audition to make it on to the show.

The episode will air after spin-off show Comeback Kitchen, which gives former Food Network Star contestants another chance to shine.

The winner of Comeback Kitchen will then join the Food Network Star line-up for Season 13, bringing the total number of competitors to 13.

The contestants taking part this year, not including the Comeback Kitchen winner, are:

This season of Food Network Star will include a string of expert guests, including Robert Irvine, Anne Burrell and Alex Guarnaschelli, as well as ESPN anchors Jemele Hill and Jaymee Sire and YouTube star Hannah Hart. 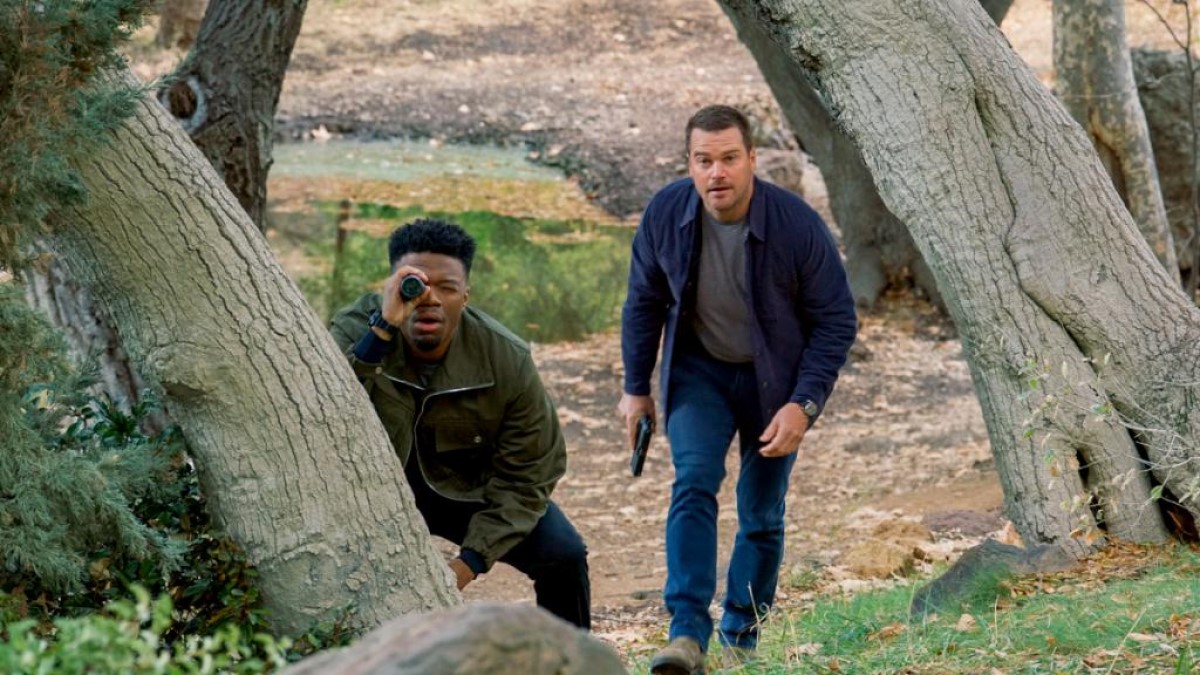