During the week’s episode of FBI: Most Wanted, we learned that sometimes, family isn’t what you want it to be.

With Hana rejoining the team, the FBI: Most Wanted unit went after a ruthless killer this week.

However, Agent Sheryll Barnes faced a bigger challenge as a visit from her mother brought up some thorny issues at home.

Lovesick opened with a mother leading her daughters home in Fairfield, Connecticut, refusing to let them stay with friends. The girls were happy to see their father home, throwing a “disco party,” which annoyed the wife. He declared there was a “big surprise” then returned with a gun to shoot all three of them.

Barnes and wife Charlotte were both in a rush to get going with their nanny bailing on them. Barnes’ mother, Susan (Tonye Patano) dropped by to watch their daughter.

The team watched a video of the murder, identifying the killer as Cecil Walsh (Jay Karnes), who had married Ellen three years earlier and was the stepfather of Karlie and Amanda. Cecil was deep in debt and recently fired, which could have set him off.

Jess and Hana checked out the crime scene, noting how Cecil wasn’t in any of the family photos there. Ortiz found evidence Cecil had been sleeping in a separate room with pinecones marked with numbers under his bed.

A neighbor stated that Cecil didn’t seem to love Ellen that much and had been driving on odd errands. Hana checked the car’s GPS to show Cecil had visited a church in Brooklyn.

At that church, Cecil told a priest confessing his sins wouldn’t save him and then killed him in the confession booth.

The annihilator ups his game

The team mused that using a belt to enhance the pain meant Cecil wanted the priest to hurt. It also showed Cecil wasn’t the typical family annihilator but was on a quest.

Cecil had earned parking tickets for being outside a wine shop in Queens several times. The clerk there said Cecil kept wanting to meet a worker named Nora Bryan (Eden Malyn), which drove her to quit.

Cecil tracked down Nora to her new job, where a coworker recognized Cecil from the news and Cecil shot him when he tried to call the police. The team rolled up with Cecil shooting at them before dragging Nora off and stealing a woman’s car to escape.

Jess and Gaines met with Nora’s fiance Daniel Carter (Stephen Mark Lukas), who told them Cecil and Nora had been friends. But when Daniel and Nora got engaged, Cecil tried to get her to break it off, becoming more violent.

Cecil was holding Nora captive in a basement, which he claimed was their new home together. The team figured Cecil had fallen in love with Nora but was still confused about the priest’s murder.

You Might Also Like:  FBI: Most Wanted recap: a kidnapping leads to a complex web of intrigue

Cecil then hunted down and brutally beat a man named Eli (David Nash), snarling, “you should have loved her.”

The truth behind Cecil is revealed

At the hospital, Eli claimed to have never seen Cecil before but revealed Nora was her niece, who he took in after her adoptive parents died. They’d never gotten along because of Eli’s drinking. Although he never abused her, he just never wanted a kid.

Eli added that someone named Megan Taylor had been e-mailing him, claiming to be Nora’s birth mother. Hana and Wallace learned that Taylor had been an addict who had finally overdosed. Cecil was a frequent visitor as Megan wanted to find her daughter.

The personal mementos showed Cecil and Megan had been friends since childhood and it didn’t take long to figure out the truth: Cecil was Nora’s father. The combination of Meg dying and Nora’s engagement ruined Cecil’s plans for a “perfect” family to set him off with the priest (who had overseen the adoption) also a target.

Cecil revealed the truth to Nora, claiming he hadn’t known about her until a few weeks earlier. While moved by meeting her father, Nora also recognized the man was a psychopath, tricking him into a hug so she could headbutt him and run out of the house.

The team tracked down the property (owned by Amanda) where a jogger relayed hearing gunshots.

Cecil found Nora but rocked when she refused to be with him. Cecil decided they could only be together in Heaven, pulling out his gun with Jess racing up to shoot him dead.

Coming home from a very rough day, Barnes was happy to see her mother and daughter, but Charlotte was upset about their nanny quitting. When Susan offered to help, Charlotte snapped it wasn’t a good idea.

Recognizing the situation, Susan led her granddaughter off with Charlotte going on a rant about Susan being so judgemental of everything Charlotte did. Things took a turn when Charlotte realized Sheryll was under the impression that Charlotte would be a stay-at-home mom when the baby came.

As Barnes insisted her taking time off from her job wasn’t the plan, her wife snapped, “this plan isn’t working,” before walking off.

As one man’s quest for the “perfect” family ended in tragedy, Barnes learned the hard way her family plans may be imploding under her.

FBI: Most Wanted showrunner discusses the big changes for Season 3

FBI: Most Wanted recap: a fugitive dispenses some harsh ‘justice’ 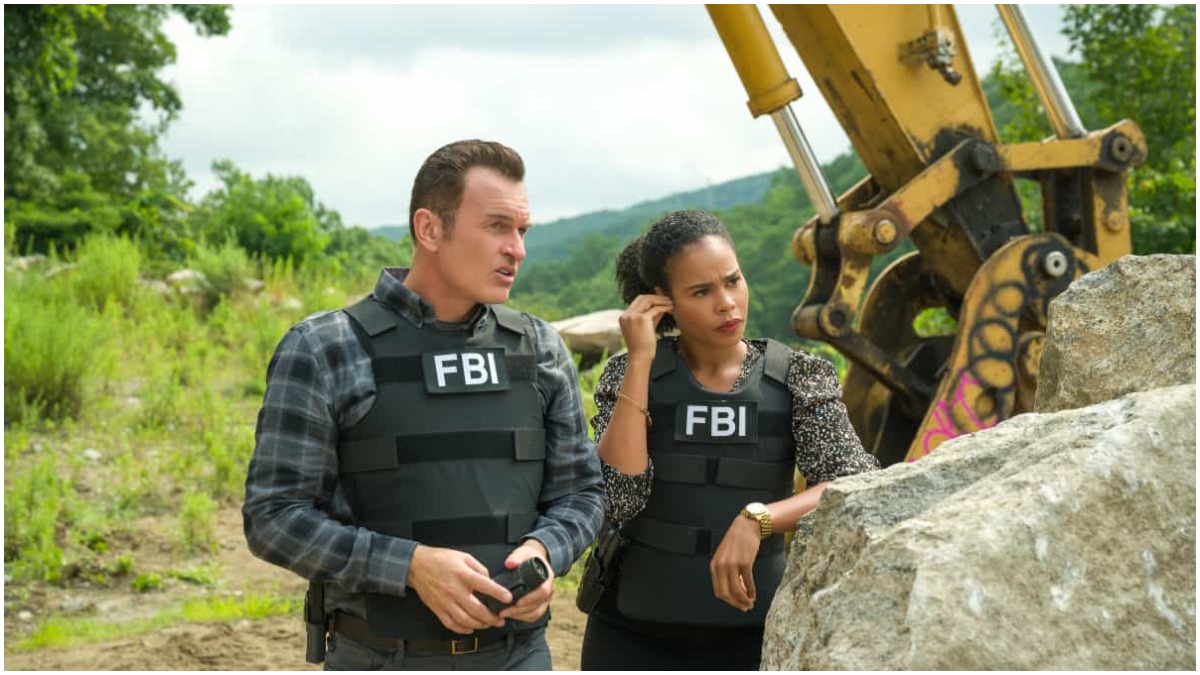 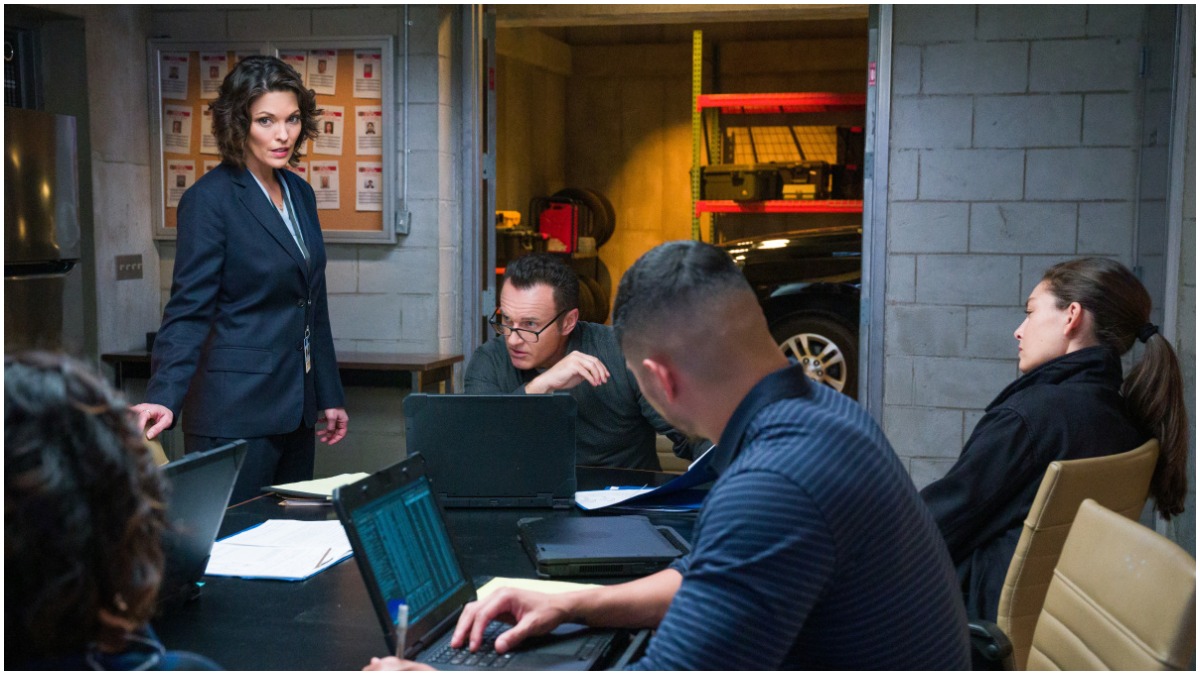