On this episode of Dirk Gently’s Holistic Detective Agency – Dirk and Farah look into Patrick Spring’s history and Todd finds out he has nowhere to turn!

Farah and Dirk find a fairly big clue as they investigate the death of their former employer, it seems the past has plenty to offer in the case of the murdered millionaire.

Meantime, Todd goes to the police but they just end up investigating him, as they put it “We’re police Todd, we investigate. that’s what we do.”

His sister, Amanda, also has trouble as she stumbles on a strange presence…

Exclusive: Why Yeardley Smith adores Lisa Simpson of the animated series The Simpsons

The Young and the Restless spoilers for next week: Missing Mariah, more Victoria drama, and Devon takes charge 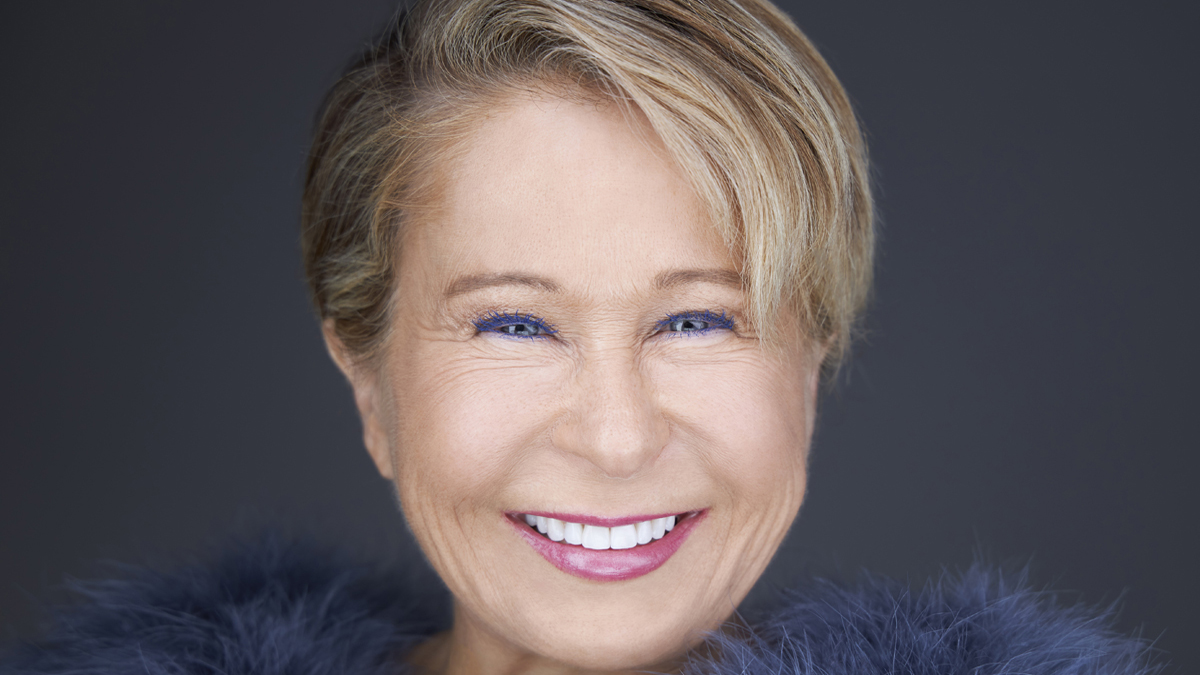 Exclusive: Why Yeardley Smith adores Lisa Simpson of the animated series The Simpsons