On the episode Over the Edge, we see how lack of food is driving our team of Josh Tyler, Rob Verhelst, and Sean Tremblay to go to the tidal pools of this island off the North West corner of Bowen Island in British Columbia on their second mission to gather something edible.

The task is simple, the warriors need to find water and food on what at first glance appears to be a barren region. Certainly, this spot is uninhabited by humans, but the guys use “ancient Ninja principles of survival” to get their meal on.

As they work together as teams, the challenges of facing freezing conditions are mitigated by their communal sense of purpose.

This doesn’t mean the going won’t get super tough as this region is known for violent storms which will test them all to their limits. Tensions between the contestants will be strained as dehydration and prolonged exposure divide and conquer.

Discovery Channel’s new series Ultimate Ninja Challenge is a regionally based survival reality show that has placed nine warriors grouped into threesomes and dropped into the following British Columbia locations.

In our exclusive clip, Josh, Rob, and Sean need protein desperately and find it with jellyfish snared from a low tide.

Now, most Americans and Canadians do not tuck into jellyfish very often.

However, it is eaten around the world and British Columbia is home to several edible species including the moon jelly (Aurelia labiata).

What is known about these jellies are that they are a low-fat, low-calorie high protein meal, which means the deficit of calories has to be made up somewhere else. Protein will help the warriors but carbohydrates will give them the energy to survive.

The guys note that as they prepare to eat their catch that jellyfish have been a delicacy for more than 1,000 years in China.

According to BC Mag, Washington biologist Claudia Mills “estimates that as many as 85 species are fit for human consumption, though only 15 or so make their way into the international market. None of these edible species are found in B.C.”

The pickings are plentiful according to the magazine which notes “just before high tide and chances are good you’ll spot at least one or two jellyfish.”

Hopefully, they will find some tubers or other edible plants to add to their gelatinous meal. Tune in tonight to see what’s cooking. 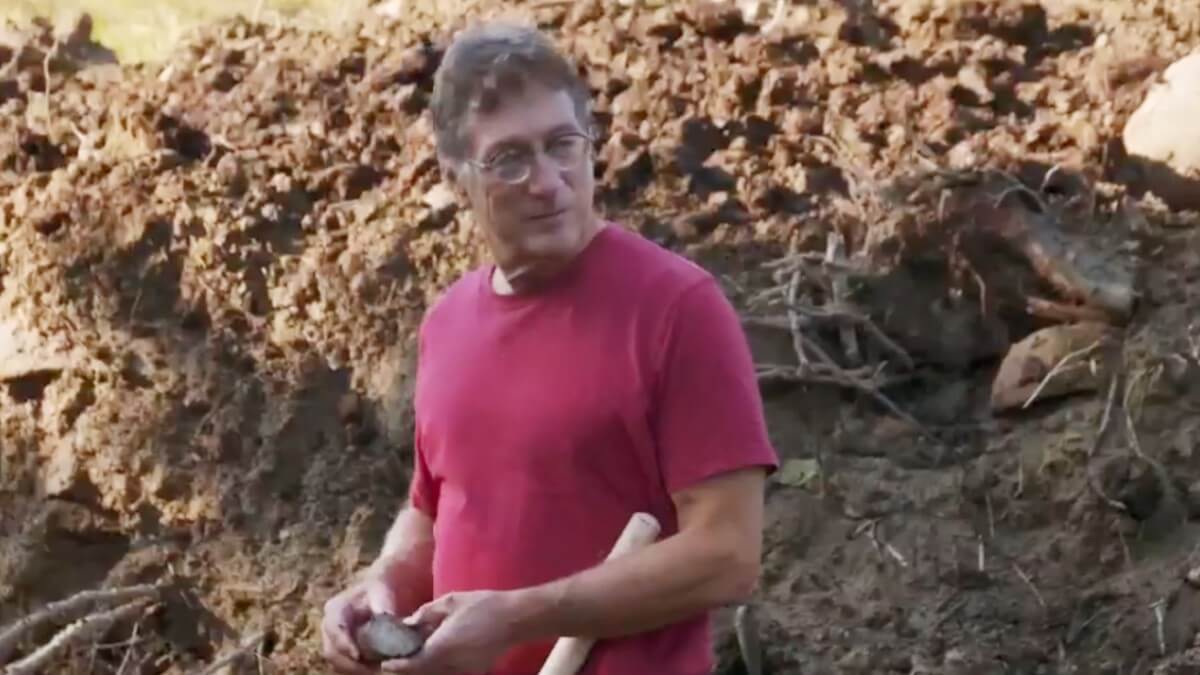 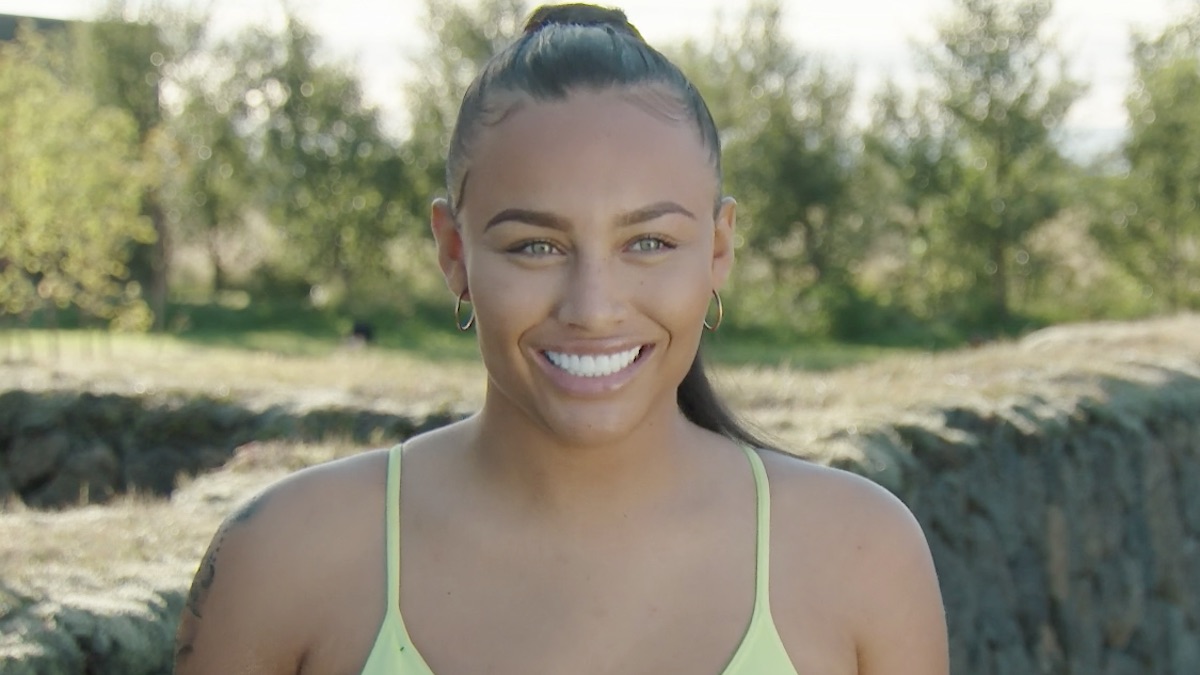