Big Shot is the newest weekly series on Disney Plus. It follows Coach Marvyn Korn (John Stamos) and his hopeful redemption after being kicked out of the National College Athletic Association for his unacceptable behavior. To soften his public appearance and get him back out on the courts, Coach Korn bags a coaching job at a private high school, training an all-girls basketball team.

Playing huge roles on the team and in Korn’s life are the actors Sophia Mitri Schloss, Nell Verlaque and Monique Green. Schloss plays Emma Korn, Maryvn’s daughter who regularly calls to check up on her father. Nell Verlaque plays the troubled-yet-fierce Louise Gruzinsky, a teammate whose dad donates large sums of money to the basketball team — falsely leading her to feel invincible.

Monique Green plays the unapologetic Olive Cooper, a teammate who isn’t initially impressed by Coach Korn’s dismissive behavior and isn’t afraid to set him in his place when he goes overboard.

The three incredible actors took time to chat with Monsters & Critics during their Big Shot press circuit. They shared the best qualities of their characters with us, an important message that they hope their audience takes from the series, and some insight into what their training process looked like.

All three actors had different experiences with athletics and basketball coming into the audition process for Big Shot, with Schloss being a standout as she plays a young character whose only relationship with the sport is that her dad is a major coach. She told us that she wasn’t expected to have any experience with the sport.

Schloss shared, “In my own life, I played some soccer in middle school and the beginning of high school but it quickly got a little bit too competitive for me. I don’t have the ferocity that you have to have when it comes to playing competitive sports.”

Big Shot team players Nell Verlaque and Monique Green had different experiences, being expected to play basketball on set. Verlaque shared that she grew up horseback riding whereas Green played a little bit of basketball in middle school, and then volleyball and dance.

Monsters & Critics: Each of you plays a very nuanced character. What do you think is the greatest quality of your character and is there anything you can relate personally with your character?

Nell Verlaque: One of the best qualities of Lousie is just how ambitious she is. I think that I’m that way as well in real life and that’s a very positive thing, especially being a young woman and having that kind of drive. And not letting anybody get in your way. I loved playing that.

Monique Green: What I love most about Olive’s character is her joy, I feel like no matter what she does, she brings a lot of light and happiness to the scene — as well as her relationships with her friends. I really enjoyed being able to tap into that and bringing that into each scene that I get to do.

Sophia Mitri Schloss: I love about Emma that she, above all, really cares about the relationships in her life. She really cares about her relationship with her dad and she’s really trying to make these new friendships in a new place. I relate to that a lot, just a really deep caring for people. But at the same time, she’s really strong and opinionated. And she’s not afraid to stand up for herself.

Monsters & Critics: What do you think is a good message that you hope people will take away from the series?

Nell Verlaque: A good message that I hope people take away is believing in yourself. The show is a lot about how each character sort of grows and I think it’s such a rare thing to have a show that deals with women in sports right now, which is perfectly timed in what’s going on. So, I hope they take away that it’s fun to watch these girls evolve, and John’s character as well, and it’s also just fun to watch some good basketball.

Monique Green: What I think viewers will take away from watching Big Shot is the strength and the confidence that all of these girls have. They stand up to John Stamos’ character, Marvyn Korn, the same. I feel like we’re equal in the sense of the type of confidence that all of the girls have on the show and there’s something to that. A very empowering message, that anybody who’s watching will be able to receive and I hope that they receive that from us. Every single girl that we have on the team has something to say and has their own journey.

It’s not just about Mavryn Korn’s character but it’s also about the girls that are part of the show, and how they speak up for themselves.

Sophia Mitri Schloss: Going along with that theme of support, I think for me, the biggest takeaway — and, of course, my experience is a little bit different because I didn’t play basketball in the show, really has to do with relationships and taking care of the relationships that you hold close to you.

Not putting anything else above that because, at the end of the day, that’s an essential part of your life. Those are the people you’re going home to or going to have your back, be it your teammates or your parents or friends. And I love the element of that really strong support and love that the girls have for each other; and that Emma and her dad have for each other. There’s a lot of heart in the show.

Check out our full interview below.

Did you like this interview? Check out our interviews with Big Shot’s Jessalyn Gilsig and Family Reunion’s Tia Mowry.

Big Shot is currently releasing new episodes every Friday on Disney Plus. 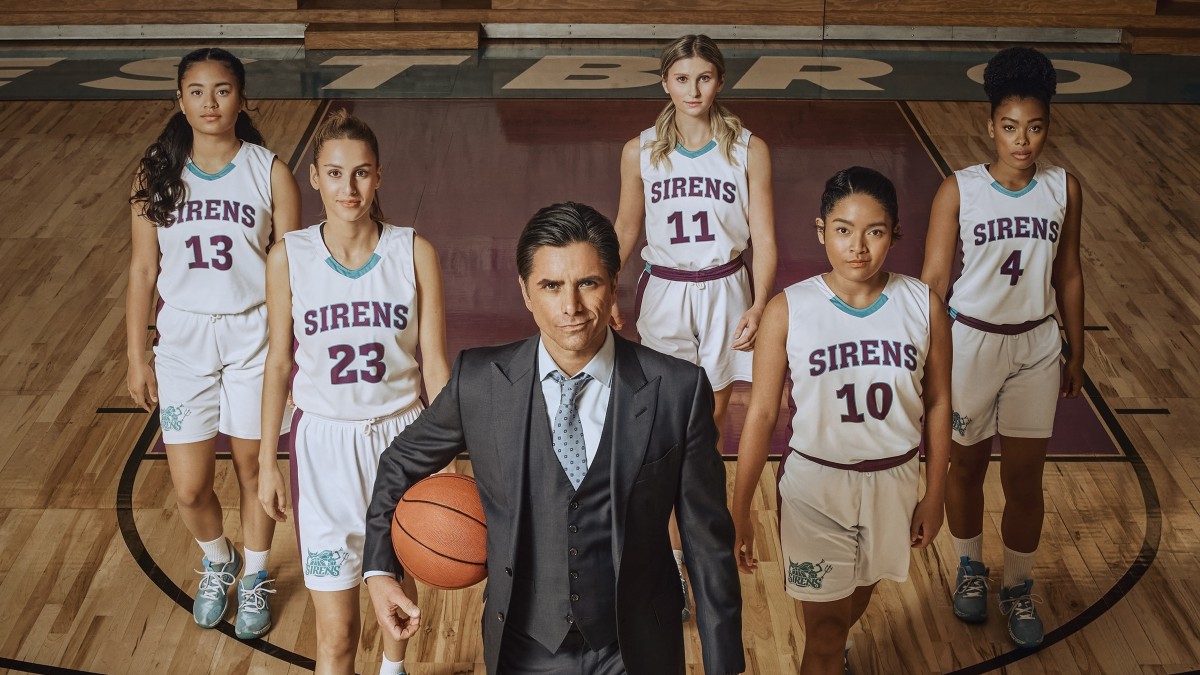 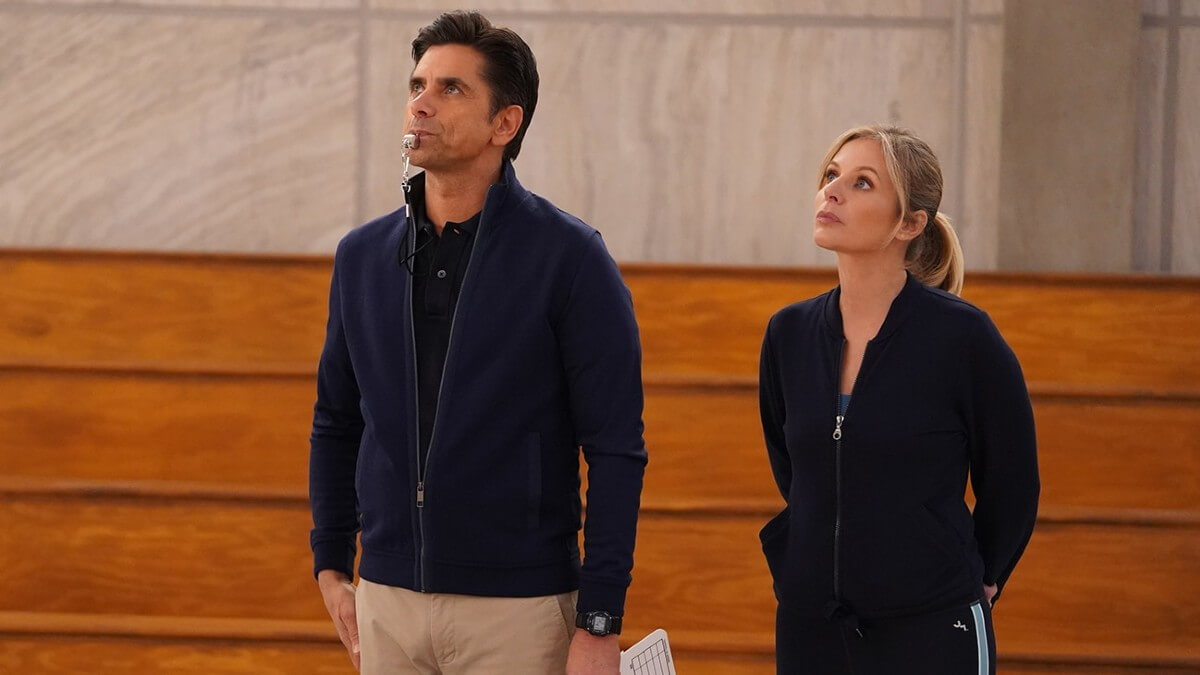