Amurica is on the hunt…for Bigfoot — as revealed in our exclusive trailer for Destination America’s new show Killing Bigfoot.

The Gulf Coast Bigfoot Research Organization (GCBRO) is a diverse team of Bigfoot hunters out to assist families who believe they’re being terrorized by Sasquatch.

They also strive to prove to the scientific community — by killing a specimen — that Bigfoot does exist.

In our clip, various witnesses are teased. Three members of GCBRO speak at the Honobia Bigfoot Conference in Oklahoma, where they meet angry townsfolk who want the monster left in peace. But not everyone is on that page.

One man is resolute and he says: “Science says it doesn’t exist…they don’t have a body. Our agenda is to go ahead and put one on the slab.”

Another says: “If a Bigfoot is killed, it’s gonna stir up a lot of controversy.”

The team is called away to Louisiana, where new evidence has been unearthed following an alleged Bigfoot hit and run. A tiny primate-like skull with teeth is found, which they send to a DNA lab for testing.

The local people have reported seeing a “small orangutan-like creature” and hearing “monkey-like sounds” near the woods.

In the premiere, which airs on February 4, GCBRO have pulled together and organized a night hunt where a purported close encounter occurs, and the group believe they may have captured some actual footage of Bigfoot itself.

“You can’t wrap your mind around this thing when you see it. It was a Bigfoot, no doubt in my mind,” says one woman.

However, her town is divided on a game plan. Some want to preserve it, others want to kill it…

The premiere of Killing Bigfoot airs Saturday, February 4, at 10/9c on Destination America.

Exclusive interview: The Proof Is Out There Tony Harris talks expanded Season 2 for History Channel

Exclusive: Yvonne Strahovski on why The Tomorrow War is more than just an action thriller
Related Stories 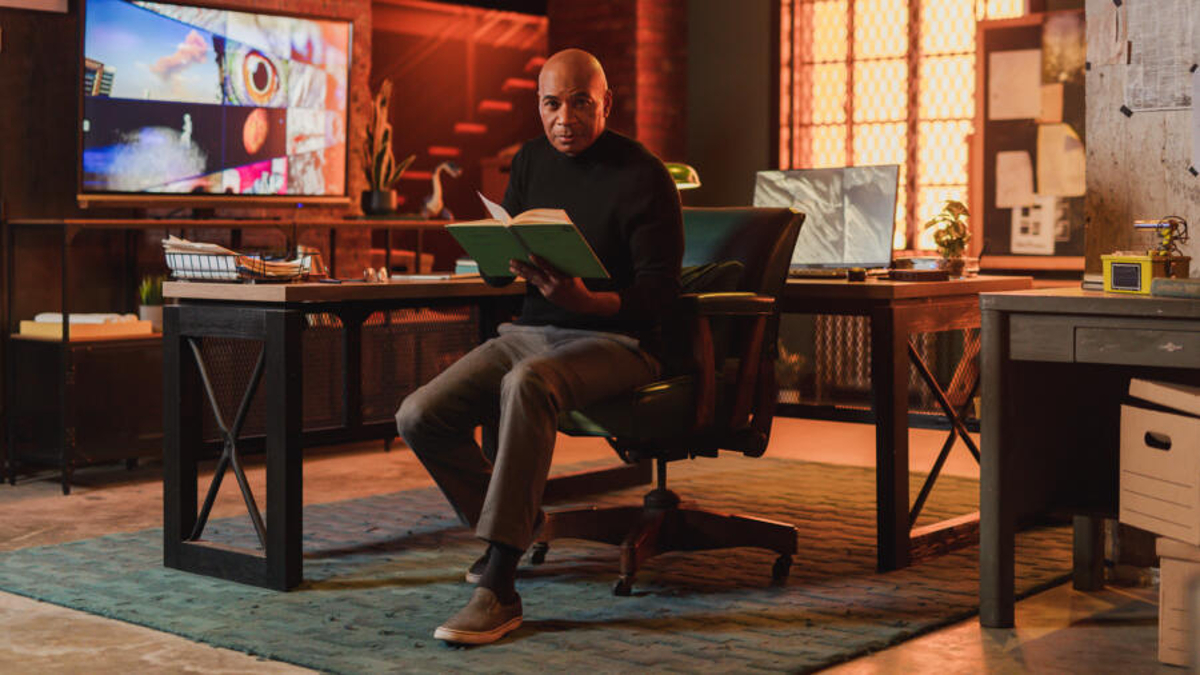 Exclusive interview: The Proof Is Out There Tony Harris talks expanded Season 2 for History Channel 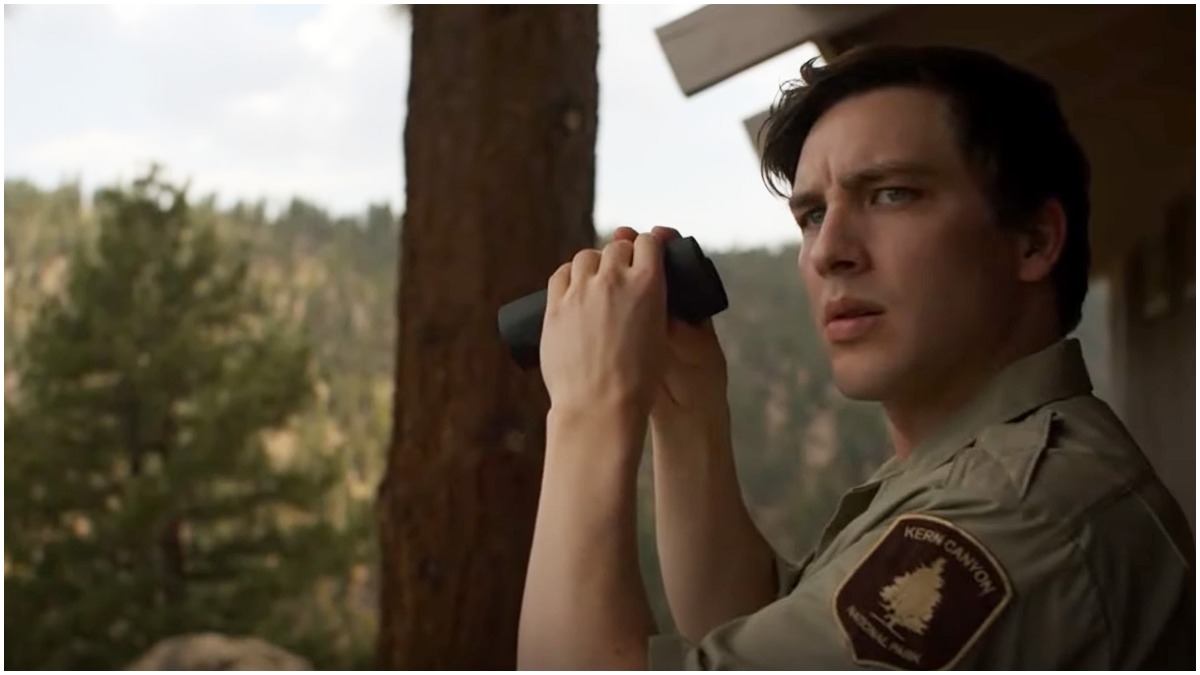