The screws are in for the remaining four contestants on History’s Alone, set in faraway Patagonia in the southernmost lands of South America.

In our exclusive clip below, Zachary Fowler, known to viewers simply as “Fowler”, is now deep in his head, and he is starving.

This big guy needs protein but will he be able to trap an animal now that the fish are far from the shore’s edge?

In earlier episodes, Fowler gleefully made fish-head soup and sang a little song about it as he showed us his inventive wall system that had natural insulation and was woven to really keep the cold out.

But now his energy to do anything is compromised.

In this week someone will tap out. But will it be this strapping New Englander? Or will it be the skin-and-bones 50-year-old Dave Nessia? Or the women, Carleigh Fairchild and Megan Hanacek, who have gamely hung in there too?

It is a stunning land but harsh in the winter cycle. Once plentiful fish in the river and lakes near the encampments have gone.

EXCLUSIVE INTERVIEW: Callie North on why she tapped out

Now the contestants, all experienced bushmen and women, are having their foraging and trapping skills put to the test as the lack of protein dictates the end game of this compelling series.

There are only two episodes left and the lack of sustainable protein and edible food is a huge issue for the remaining four.

This week’s episode is titled The Point of No Return, which foreshadows some dramatic footage.

Fear the Walking Dead drops another teasing trailer: ‘History is written by the victors’
Related Stories 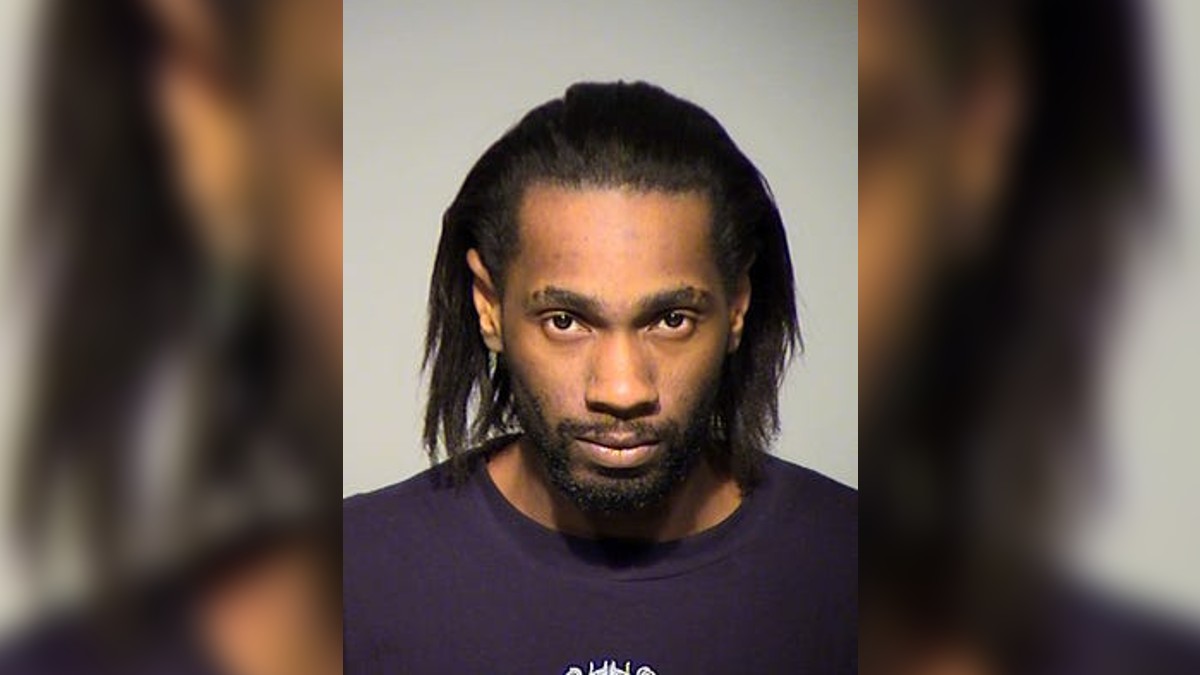 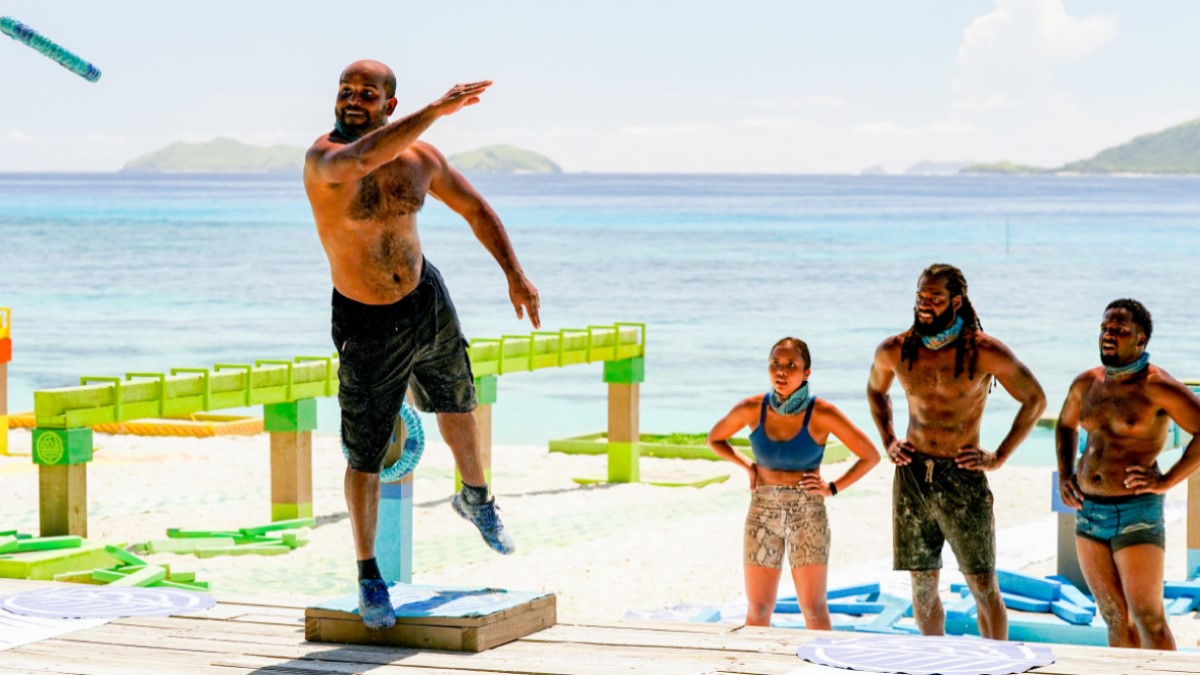