The Star Wars series Obi-Wan Kenobi is coming soon and Ewan McGregor is preparing for his return to the role of the classic Jedi Master.

The full cast of the series was released at the end of March and now the production is starting to get underway with McGregor growing his Obi-Wan Kenobi beard in preparation for his return.

The Star Wars España site released a photo of Ewan McGregor with the familiar beard from the Star Wars prequels.

Along with the photo was the caption in Spanish (translated here into English):

“Ewan McGregor is ready to reprise his role as Jedi Master Obi-Wan Kenobi. The actor is already wearing his new look and is eager to begin filming this month.”

There was another photo, the original, released from Cycle Garden Motorcycles Instagram account, with Ewan McGregor visiting them.

This also came just days after a supposed set video from Obi-Wan Kenobi was shared on Twitter.

Ewan McGregor isn’t the only person returning for the Obi-Wan Kenobi Star Wars series on Disney+ from the prequels. Hayden Christensen is also coming back for more as Darth Vader/Anakin Skywalker.

It is expected that Edgerton will once again play a younger Uncle Owen in Obi-Wan Kenobi.

Deborah Chow will direct the Obi-Wan Kenobi series after directing two episodes of The Mandalorian.

“We start making it in the late spring and we’re gonna be shooting it here in L.A.,” McGregor said in February when talking to Eddie Izzard. “We’re shooting it much in the way The Mandalorian series was shot. We’re using some of that technology. I really liked it and I liked the format of it. I liked the Western nature of it, it’s an old-fashioned TV Western. It’s brilliant.”

“I’m thrilled to get the chance to play him again,” McGregor said. “I’ve always felt there was a story between my ones and Alec Guinness’ ones and that’s what we’re gonna do. It should be really interesting.”

Obi-Wan Kenobi follows the Jedi Master while he was exiled on Tatooine and reveals the events in his life between Star Wars: Revenge of the Sith and Star Wars: A New Hope.

Obi-Wan Kenobi does not have a premiere date on Disney+. 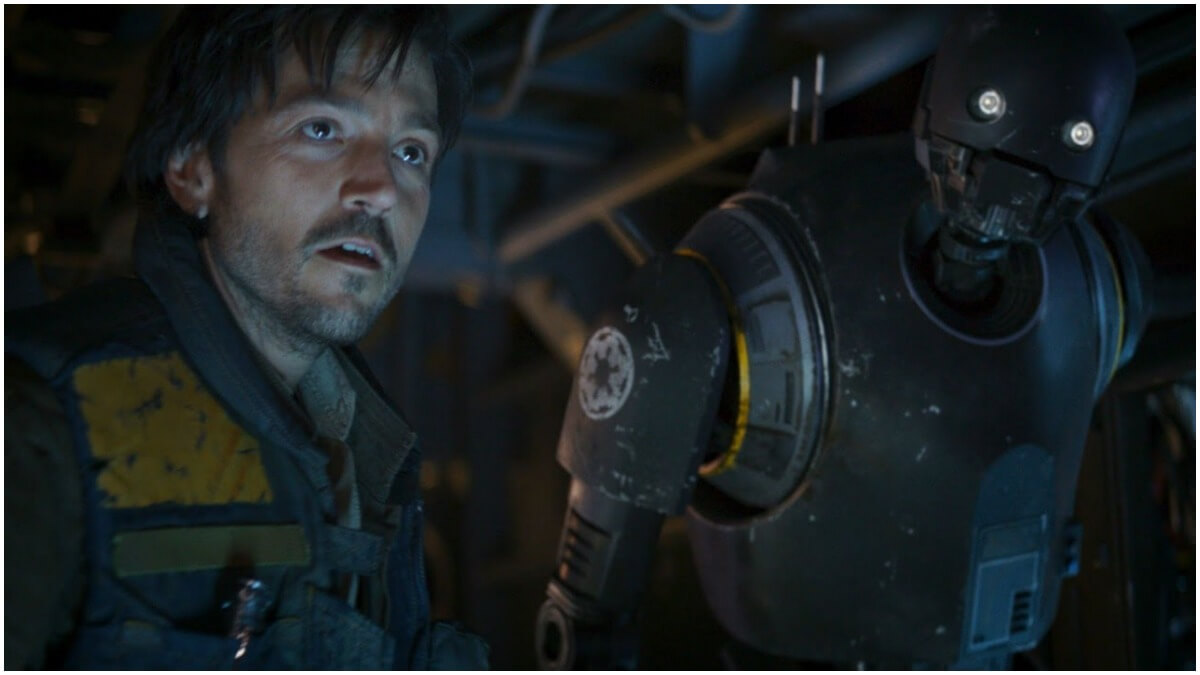