Evelyn Lozada broke down in tears on the Basketball Wives reunion last night — while nemesis Jackie Christie showed just how much she cares by yawning as Evelyn spoke.

Evelyn wept as she was questioned about her daughter Shaniece Hairston — who Jackie branded a “build-a-w***e” earlier in the season — saying she felt responsible for making her a target.

But Jackie wasn’t giving her any sympathy, raising her hand to her mouth as she yawned instead.

Evelyn and Jackie had a huge fight earlier in the season after Jackie’s comments and after Jackie called her a “bitch” in front of Shaniece.

Evelyn said on the season reunion: “I feel responsible because me coming back on this show opened the door for this woman who has children to talk about…nobody’s ever said anything negative about my daughter. There’s never been anything written about her, nothing.

“For this woman who has four grandkids — to talk about somebody else’s child. I would never go there with you.”

Referring to their fight earlier in the season, Evelyn added: “She called me a bitch in front of my daughter. What am I going to do? Sit there like a p***y? Never.”

Referring to her donation to help Jackie’s grandson after he was injured, she told Jackie: “I did because you didn’t.”

But Jackie layed down her version for the rules when it comes to interfering with family. She said: “If you’re going to come at me for mine, I’m ALWAYS going to come at you for yours. F*** you and your fake s***.”

Now that the Basketball Wives season is over, VH1’s new series Baller Wives takes its timeslot at 9/8c next Monday on VH1. 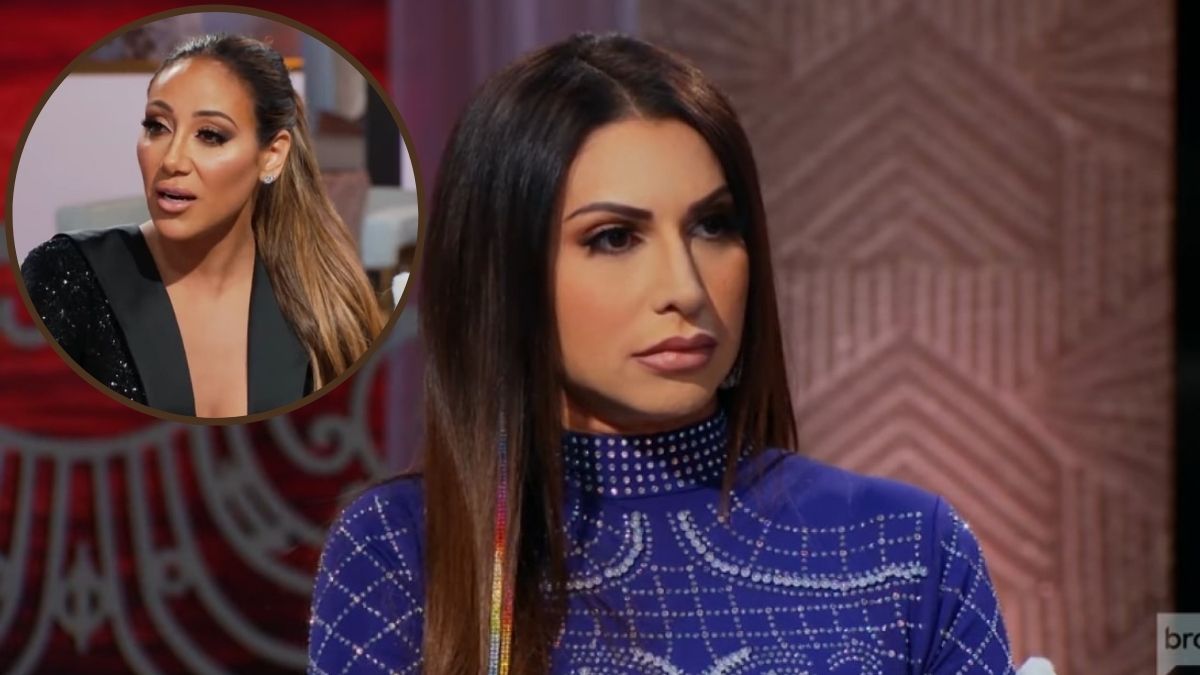