Euphoria hit HBO in 2019 and shocked the world.

The series, about high school kids involved in drugs, sexual situations, and peer pressure, ended up as the seventh-most Googled show of 2019.

With praise so high, expectations for a second season went through the roof.

While HBO renewed it and planned a 2020 release, that won’t happen now. Here is what fans of Euphoria can expect for Season 2.

What is Euphoria about?

Euphoria is an American remake of an Israeli television series.

The HBO show follows a group of high school students as they try to navigate through love, trauma, and friendship in a world full of sex, drugs, and social media threats.

This is a show for adults only, although some of the lessons the characters learn in the series could help kids facing similar circumstances at school.

Zendaya (Spider-Man: Homecoming) is the lead and is surrounded by a great cast as the kids deal with issues that no teenager should ever find themselves faced with.

The American version was written by Sam Levinson, a man who approached similar situations in his movie Assassination Nation, and he also serves as the producer.

The HBO series also partnered with the premiere independent American movie label, A24.

Is there going to be a Season 2 of Euphoria?

The good news is that the HBO website has confirmed that Euphoria was renewed for Season 2.

However, there is no word yet on when production will start, and that could be reliant on the relaxation of rules during the COVID-19 pandemic.

Release date latest: When is Euphoria Season 2 likely to come out?

The first season of the series had eight total episodes, and all are available to stream on the new HBO Max streaming service. Anyone who hasn’t caught the series yet has plenty of time to watch it because there is not likely to be a second season until 2021.

The second season was scheduled to begin shooting in March, but that was when the nationwide lockdown started. It is now on hold but will resume when possible.

“We were supposed to go back to work, I believe, on March 16,” Zendaya told Variety. “And, literally, three or four days before that, they were shut down. I was like, ‘I was so close.’ We did camera tests and hair and makeup tests, and we got to see everybody, and we had the sets were built.”

HBO sent out a press release with the Season 2 release date. It will be eight episodes.

The first season of Euphoria dealt with kids in high school who faced severe problems. Most episodes had significant flashbacks to show how the teens went from semi-innocent into the troubled youth that they are in the present day.

Zendaya shocked her Spider-Man: Homecoming fans when she played Rue, a 17-year-old drug addict who returned home from rehab and immediately fell back into drugs once again.

Hunter Schafer plays Jules, a close friend of Rue, who also has a lot of issues from the past that comes back to haunt her. She also began to transition at the age of 13 and showed in Euphoria that she is attracted to violent sexual relationships.

Barbie Ferreira plays Kat, a body-conscious teen who went from the fat girl to an internet sensation.

Jacob Elordi is Nate, a football player whose father suffered from psychiatric problems and is in an abusive relationship with a girl named Maddy (played by Alexa Demie).

While Euphoria is very controversial due to drug abuse and sexual situations involving teenage characters, Sam Levinson said that it is important for him to tell the story.

“I was a drug addict for many years, and I’ve been clean for many years now,” Levinson said. “But we just kinda just talked about life for about two hours, and then [HBO’s Head of Drama Francesca Orsi] said, ‘Okay, go write that.'”

The season 1 finale set up a significant problem for Rue herself, one that she will have to work through in the second season.

Jules was ready to leave, get out of the town, and away from the toxic people that dragged them down. However, at the last minute, Rue refused to go, backed out, and watched Jules leaving on the train.

Rue remembers her past at this point, and viewers finally see why she struggles so hard with sobriety. She ends up relapsing, wearing the red sweatshirt her father used to wear.

The scene after that is so powerful. Zendaya takes a snort and then it turns into a musical number as she leaves her home, remembering her mom, sister, and dad, and wanders into the streets where a progression of singers dressed in choir robes matching her sweatshirt.

At this point, there is almost like a funeral progression, as the season ends with her falling into the black before it cuts to the credits.

“Seeing Rue being lifted up by these bodies felt like an apt metaphor for where she is at in her life and to the people we’ve lost to addiction,” Levinson said about those final images.

Succession Season 4 release date and cast latest: When is it coming out?

Doom Patrol Season 4 release date and cast latest: When is it coming out?

See Season 3 release date and cast latest: When is it coming out?

The Righteous Gemstones Season 2 release date and cast latest: When is it coming out?
Related Stories 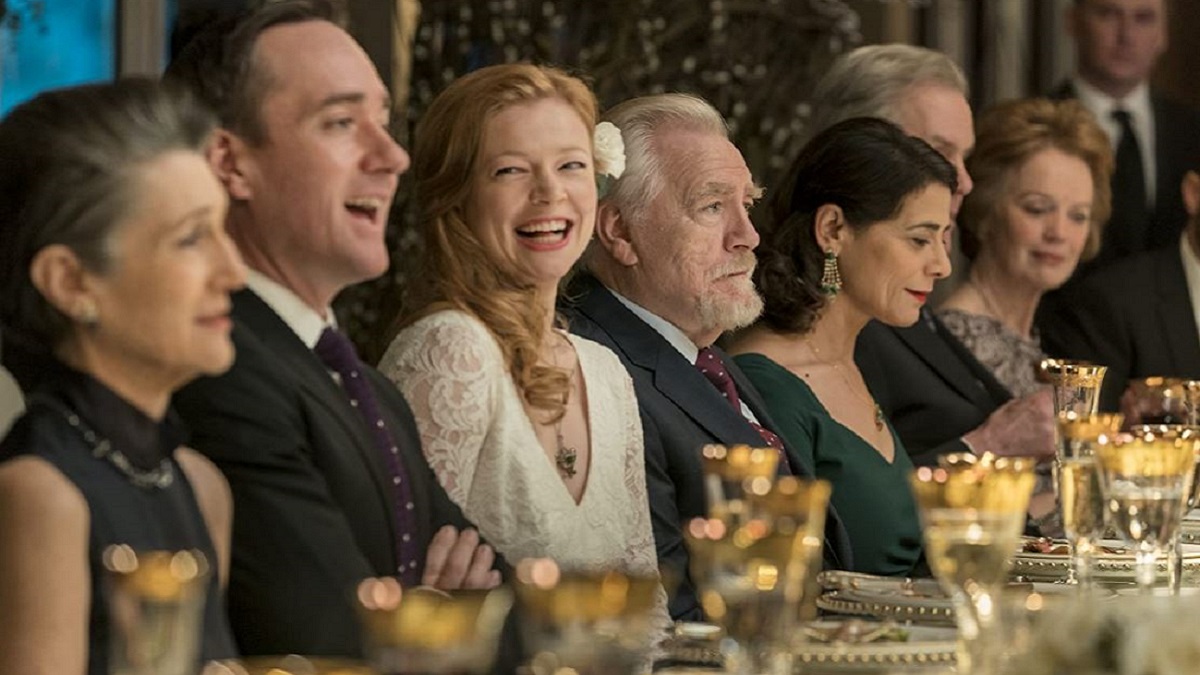 Succession Season 4 release date and cast latest: When is it coming out? 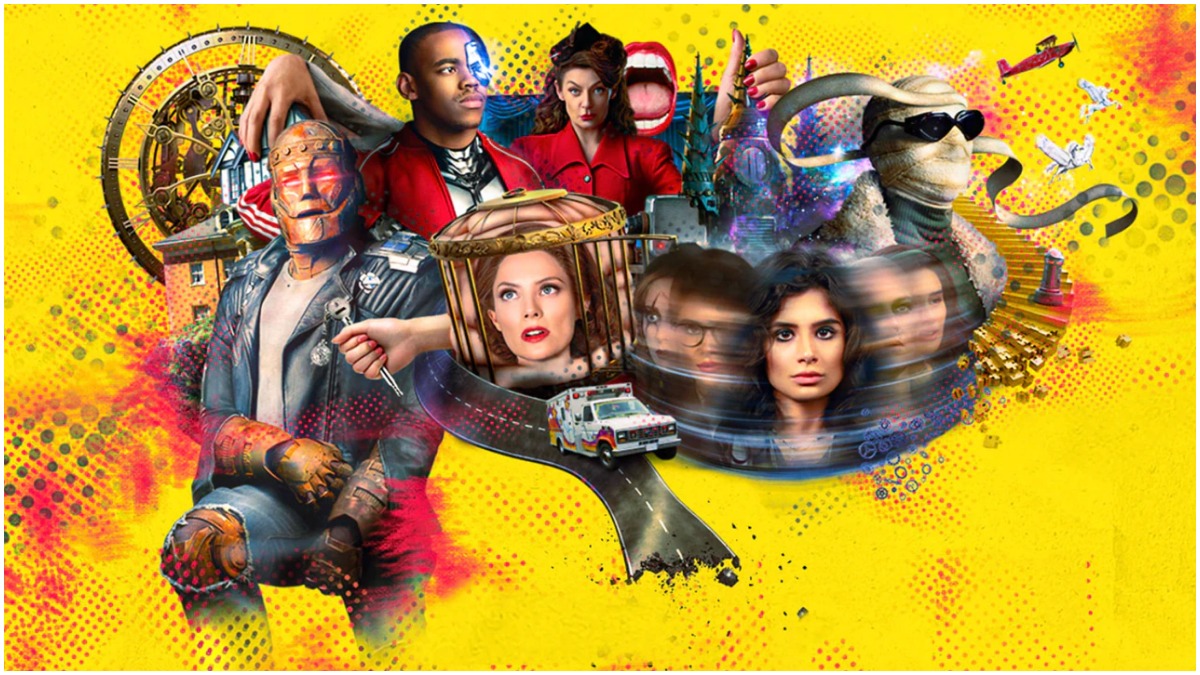 Doom Patrol Season 4 release date and cast latest: When is it coming out?