In a Drunk History Election Special on Comedy Channel, Steve Berg joins Derek Waters as they tell stories about Abraham Lincoln’s career as a lawyer and the election campaign between John Adams and Thomas Jefferson.

With the election 2016 campaign now over, Berg and Waters head to a hot tub in Daytona Beach and look back at some former presidents with some interesting stories you might not know about.

Lincoln became president in 1860 but prior to this had experienced a hard life working on the family farms. After marrying he decided to become a lawyer and taught himself the subject before being admitted to the bar in 1836, whereupon he gained a formidable reputation.

One of his highest profile cases involved William “Duff” Armstrong, who was accused of murder. Using the alamanac, Lincoln was able to shed some doubt on the eye witness testimony by showing the moon was very low in the sky and visibility on the night of the murder must have been poor.

This year’s campaign between Donald Trump and Hillary Clinton may have been brutal, personal and vitriolic but it’s nothing new. Adams and Jefferson had been great friends but in later life they did not get on.

During the campaign the Jefferson team accused Adams of being of  “hideous hermaphroditical character” having neither “the force and firmness of a man, nor the gentleness and sensibility of a woman”.

Nice, but Adams’ campaign said then Vice President Jefferson was “a mean-spirited, low-lived fellow, the son of a half-breed Indian squaw, sired by a Virginia mulatto father”.

So I guess Hillary and Trump were just following a long tradition!

You Might Also Like:  RHOSLC star gets her own special -- Jen Shah's legal trouble to be featured on ABC News original
Sign up for our TV newsletter!

Anyway, get some comedy relief from the election with the Drunk History Election Special at 10:30pm on the Comedy Channel.

Teen Mom 2: Javi Marroquin and Kail Lowry are going into business together 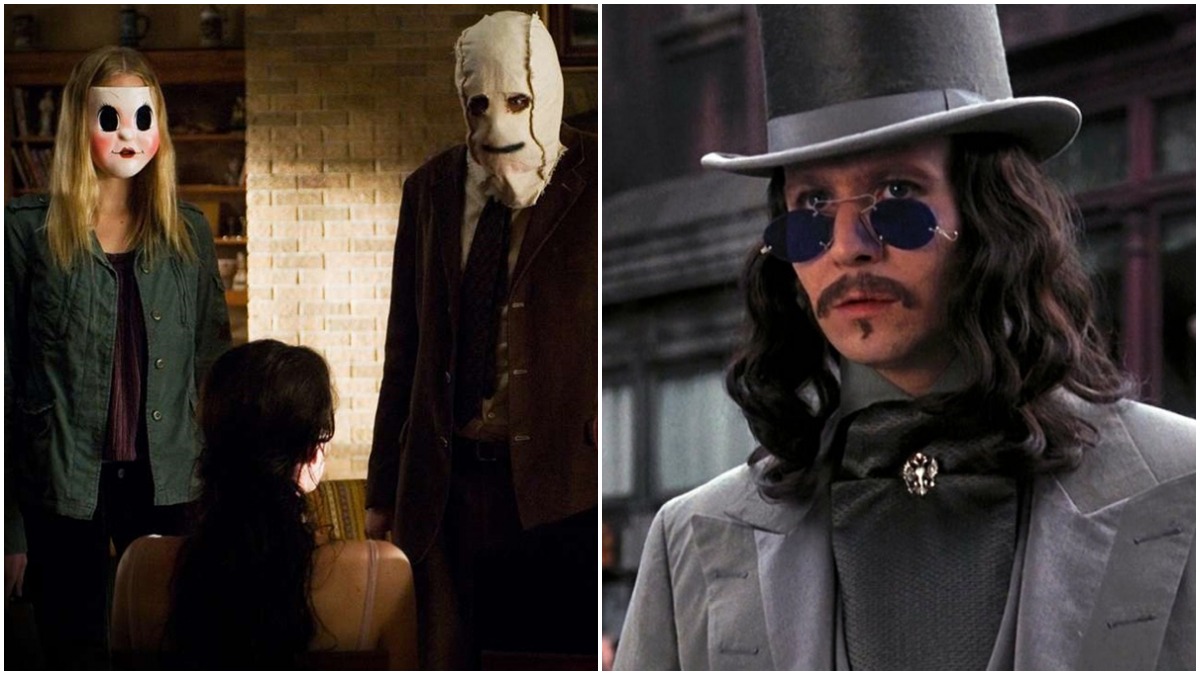 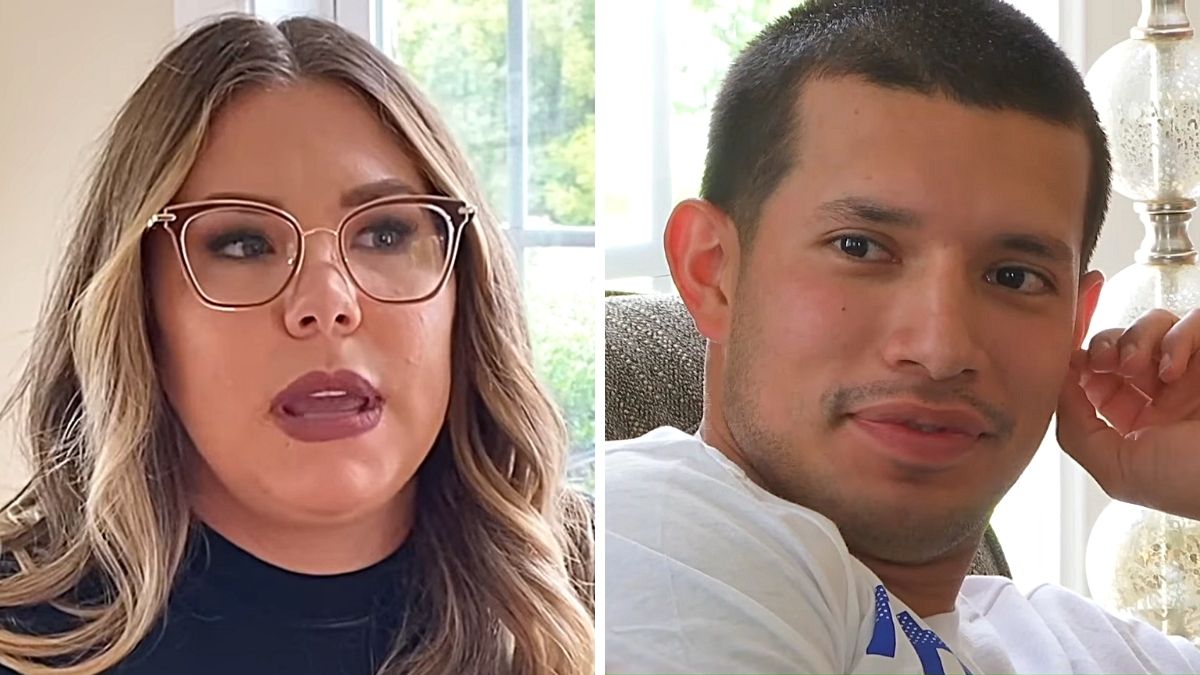 Teen Mom 2: Javi Marroquin and Kail Lowry are going into business together