On Don’t Be Tardy this week, Kim Zolciak-Biermann and husband Kroy meet with his agent Buddy Baker to talk about his free agency — but she has some strong opinions about where she’d be happy to live!

Buddy has been Kroy’s agent since he first got into the NFL, and he’s here to help for the next step of their ride.

But with Kroy entering free agency he needs to sound them out about where they’d be willing to live as a family.

The kids have already made it evident where they’d be happy to move to. Kim jokes: “I don’t really understand free agency, I mean it just makes me f***ing dizzy.”

Buddy then asks them: “Just out of curiosity, what cities would you want to go to?”

But Kroy quickly gets in there and tells Buddy: “Ask her what cities she doesn’t want to go to.”

She says: “There’s a loooong list,” adding: “I mean Wisconsin would just put me over the edge.”

Kim then toys with her saying he thinks Kroy fits the system of Wisconsin’s Green Bay Packers and would be a “great player” with them.

Kim then says to camera: “Tampa, Miami, New York City…let me live there! But Wisconsin, Buffalo…I mean, what am I going to do there?”

And he punches the air when she grudgingly admits: “I guess I’m game for all 31 other cities.”

Also on this week’s Don’t Be Tardy episode, titled Free Ballin’, Brielle starts as Kim’s assistant but finds it hard to keep up with the pace, and Ariana is not keen on having to go to high school in a completely new city.

Kim Kardashian and Kanye West’s kids want them to ‘stay together,’ according to Ye 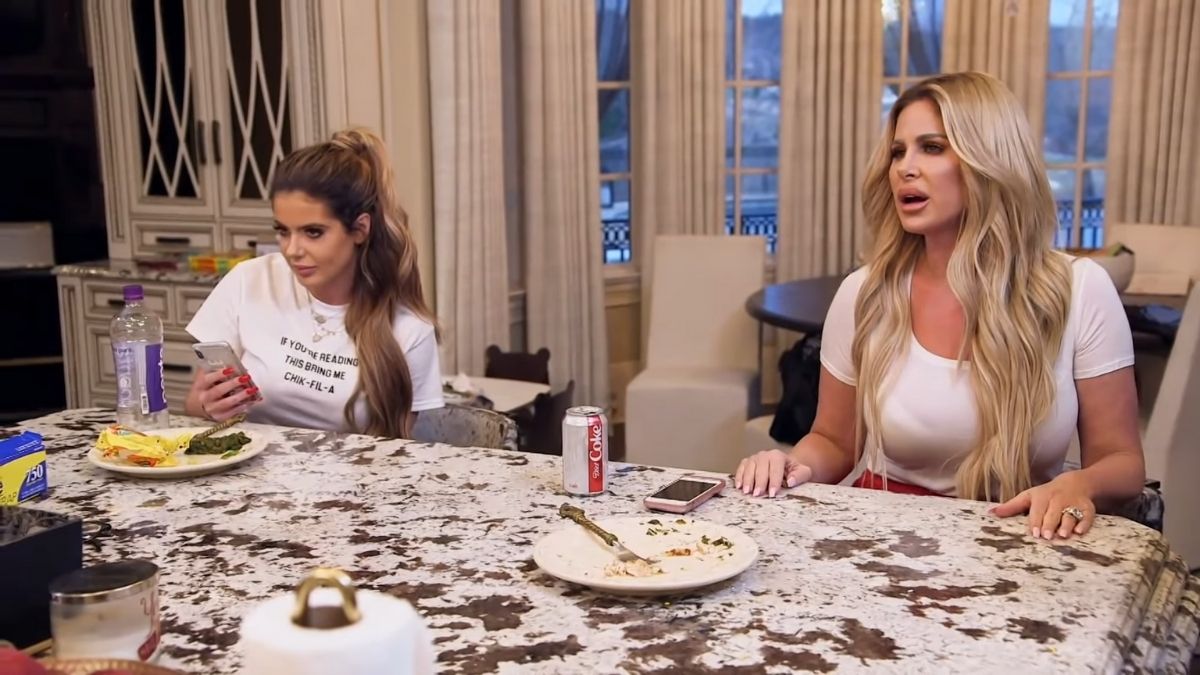 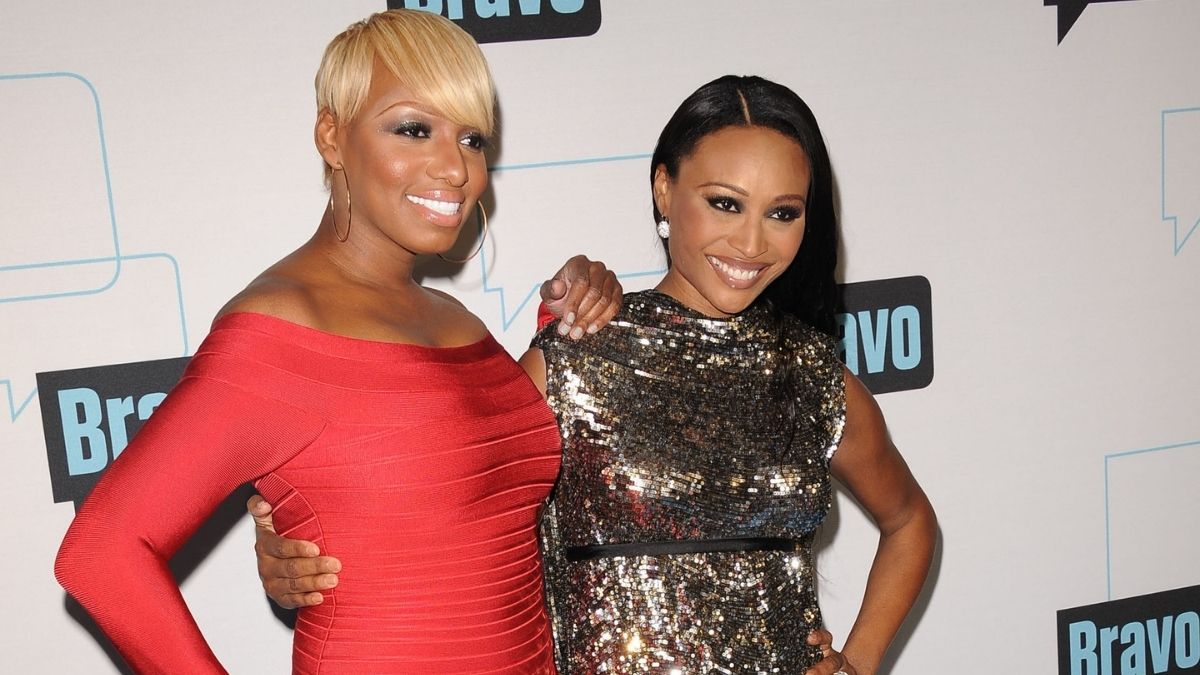