Rick Grimes was a staple on The Walking Dead — right up until he wasn’t.

Actor Andrew Lincoln, who played Rick on the hit AMC for almost nine seasons, decided that he wanted to spend more time with his family. That created a situation where the writers had to react and work up a departure.

Every fan of the show knew that Rick was going to be leaving and when Season 9 began, there was even an AMC countdown of how many episodes he had left on the show.

The aftermath of the war with the Saviors, where the groups of protagonists helped to defeat Negan, included a lot of drama and growing pains with everyone trying to get along.

Meanwhile, a herd of walkers was bearing down on all of them.

Did Rick die on The Walking Dead?

On the final episode that featured Rick Grimes, he undertook a solo mission while on the verge of death.

He had been injured by getting impaled on some rebar, but he still sought to lead the group of walkers away from the camps.

Stumbling to a bridge that the communities had been working on for the first four episodes of the season, Rick decided to make his stand, blowing up the bridge as many of his friends watched from the banks of the river.

He took out the herd and saved everyone, but almost sacrificed himself in the process. Almost.

In the closing moments of the episode, Rick was saved from the banks of the river and was shown being flown out by that mysterious helicopter that had been popping up in various episodes of the show.

Inside the helicopter with him was Jadis, who was returning the favor of when he had saved her life.

Following Rick being flown out, the show had a huge time jump, which debuted with an older Judith Grimes helping save a group of people escape walkers.

Meanwhile, AMC viewers were left to guess what had happened to Rick.

AMC revealed that there were going to be some Walking Dead movies featuring the character of Rick Grimes.

On the show itself, Rick Grimes did not die. But the movies seem to be geared toward filling in that time gap, meaning he may not actually survive to rejoin the group in the end.

From that point, it’s possible that Rick died in the past, where the first movie will take place when it is released in 2020. We will all find out later what his fate holds in store.

What do you love about Rick Grimes?

As for where the show currently stands, the next new episode of The Walking Dead is set to debut on Sunday, February 23.

The Walking Dead returns to AMC with new episodes in February 2020. 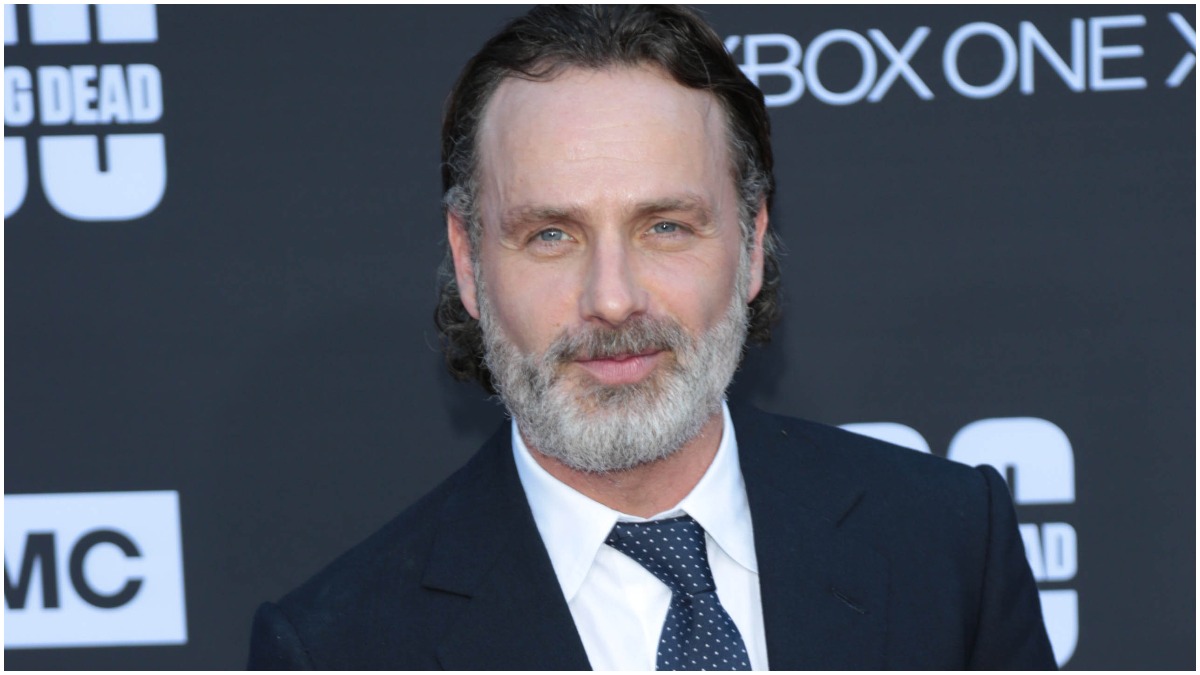