He’s got male model looks, chiseled abs, and a mysterious past that’s connected to that other Port Charles hottie, Dr. Finn (Michael Easton).

No doubt the good detective’s background will be revealed in detail sooner or later, in the meantime let’s get to know his portrayer Josh Swickard a bit better!

Swickard debuted on GH on February 21, 2018, as the replacement for deceased officer Nathan West (Ryan Paevy). Fans initially thought Chase would also replace Nathan in Maxie’s life as well, but that doesn’t seem to be the case. Instead his back story is wrapped up in being Finn’s half-brother.

Swickard has modeled for Wilhelmina International which should come as no surprise to those who caught his recent shower scenes with Lucy Coe (Lynn Herring)! He’s appeared in spreads for Men’s Health, Sports Illustrated, Guess, Jockey, Finish Line, Kohl’s, Nordstrom, and more.

The handsome gent’s first foray into television came via the Disney Channel shows, “Liv and Maddie” and “K.C Undercover.”

Swickard is an Illinois native, born to pastor Bob and vocal coach Gina. He is one of four siblings, and for a short time studied accounting at College of DuPage in Chicago.

The GH newbie calls himself a motorcycle enthusiast and his hobbies include reading, snow skiing, hiking, and volunteering for non-profit organizations in Central America.

Be sure to check out his social media to learn more about the talented actor, and ahem, catch a few glimpses of that awesome six-pack! 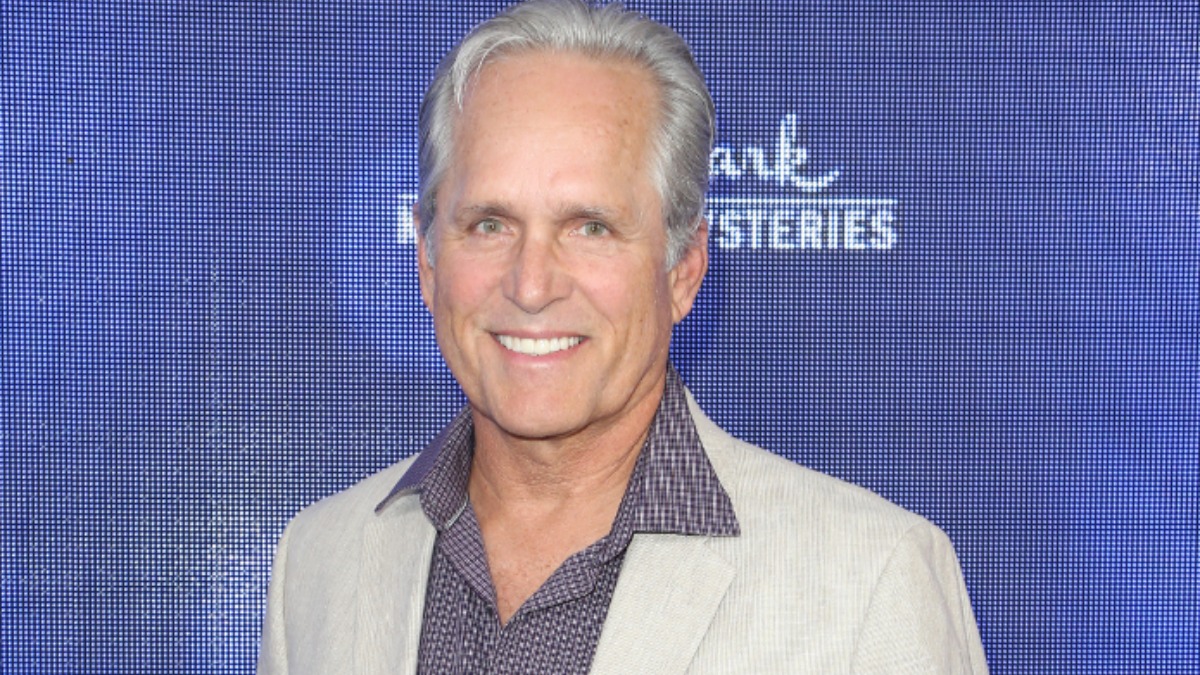