This week Murder Is Forever examines the murder of Dee Dee Blancharde, a woman who what not what she seemed.

She was lying in the bedroom of her house and was surrounded by her own blood, having been stabbed multiple times. POlice were not just concerned at finding her killer but also the location of her daugther Gypsy Rose, who had special needs…or at least that is what her mother had told everyone.

Detectives discovered that Gypsy Rose had not suffered brain damage as a child and was a normal and healthy adult. What her mother had been doing was making her pretend to both younger and be suffering from the likes of asthma, leukemia and various other chronic conditions. This allowed them to get help from various charities but also meant Gypsy Rose was subject to several procedures and medications that she did not require.

In July 2016 Gypsy Rose pleaded guilty to second degree murder after her boyfriend Nicholas Godejohn stabbed her mother to death whilst she hid in another room. Godejohn is awaiting trial

Murder Is Forever airs on Mondays at 10:00 PM on Investigation Discovery. 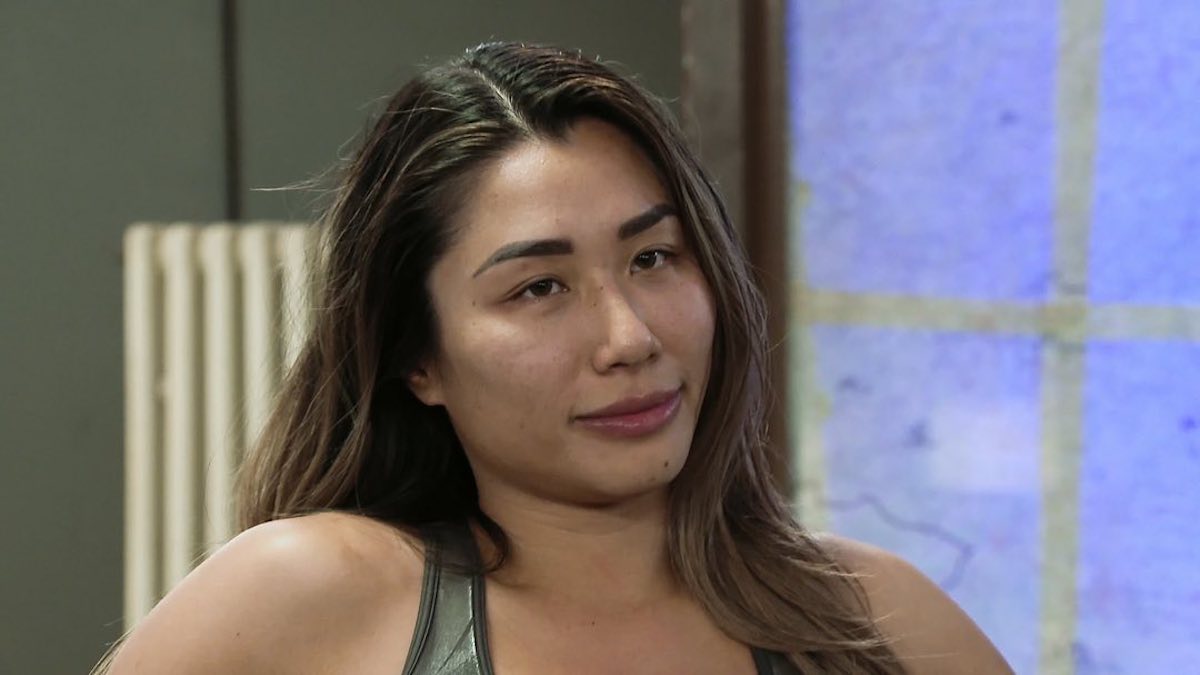