Wanda Murray was hit by a passing car as she lay on the highway, but as Joe Kenda explains on Homicide Hunter there was more to this case than a traffic accident.

March 28, 1978, and a young couple were driving home in the early hours, having fun and chatting, when they overtook another car. As the woman looked in the rearview mirror she saw the pickup bump up as ran over someone on the road.

Charles Clark was the driver of the other vehicle and when accident investigators arrived, Clark told them that he was just driving home when the other car passed him at speed, at this point he looked down at his own dash to check his speed and it was then when he hit something. He slammed on his brakes and quicly realised he’d hit another person.

Clark passed a alcohol breath test but the police at the scene did detect a strong smell of alcohol from the victims blood, which was spread over a wide area of the highway.

The crime scene investigation uncovered the victim was 29-year-old Wanda Pearl Murray, a divorced mother of two. But the case looked to be a tragic accident, with a drunk pedestrian ending up wandering onto the highway late at night…an open and shut case.

However, once the coroner has conducted his examination a red flag was raised. He noticed that although her internal organs were badly damaged by the car’s impact, their was no blood from any bleeding. This meant the car hit Wanda after her death. He went on to advise the detectives that it looked like she had died from either strangulation or blunt force trauma to her head.

Kenda and another detective re-examined the scene and theorised that Wanda’s body was probably transported to the isolated stretch of highway and dumped in a hurry, probably direct from the car.

Their investigation moved to Wanda’s friends and family and they discovered that she’d had a troubled upbringing. The fact that her ex-husband had custody of their kids also signalled that Wanda was unstable. She also had a criminal record for shop lifting and had been sponsored on parole by local reverend and his wife, but Wanda was unable to find a job or catch a break. She started drinking and exhibited wild mood swings, leading the couple to ask her to leave.

Kenda then discovered she’d been living with her boyfriend, Airforce Lieutenant Luther Brown, and he became a person of interest. Brown described similar behaviour from Wanda with her drinking and mood swings, resulting him in calling MPs to his apartment.

The day before she died Luther threw her out of his apartment and split up with her. He also claimed to have been on the base the night she was killed and his story checked out.

He directed detectives on to Wanda’s friend Dee Dee Smith, who told Kenda that Wanda had gone out drinking that night.  Turned out that Wanda and her friend Faye pair got pretty drunk and at one point Faye’s ex Kevin Milroy turned up. He became abusive and Wanda had words with him, resulting in Milroy threatening to kill Wanda. Later Milroy and Faye had a fight outside and the bouncer told him to leave the area. The bouncer was also a military policeman at the local airforce base, so the detectives knew his information was probably pretty reliable.

This made Milroy look like a promising suspect but further investigation revealed that he had no car and could not have committed the crime within the timeline. Further information led Kenda to another late night bar where the bartenders remembered Wanda having a few drinks until a well dressed man came in and ordered a beer. The bartender remembers them both chatting until the bar closed at 1:45 a.m., though one of the bar staff went outside to remind Wanda to pay for her last drink. However, he told police her behaviour was erratic and that she ignored his pleas for her to pay the tab, instead she got in the car with the man and they drove off.

Kenda and his fellow detectives think that they finally have their man, since there is now very little time left unaccounted between the last sighting of Wanda and her death.

However, in one final twist the coroners toxicology report comes back with some startling information. Probably unknown to her, Wanda was a diabetic and the large amount of alcohol she consumed on her last night most likely led to her death. Her body was unable to cope with the amount she had consumed and the coroner concluded that it had caused hyperglycemia resulting in a diabetic coma, with her organs shutting down and her breathing stopping. This revelation also explained Wanda’s history of very erratic behaviour when she consumed alcohol.

Kenda concluded that the man she had left the bar with had probably panicked after she died in his car and dumped her body as they drove along. He and his fellow detective talked to the District Attroeny abotu pursing the man for abusing a corpse, but their request was denied due to lack of resources and a limited chance of successful prosecution.

For Kenda this was only his second ‘homicide’ case and he says it taught him a lot of harsh lessons. 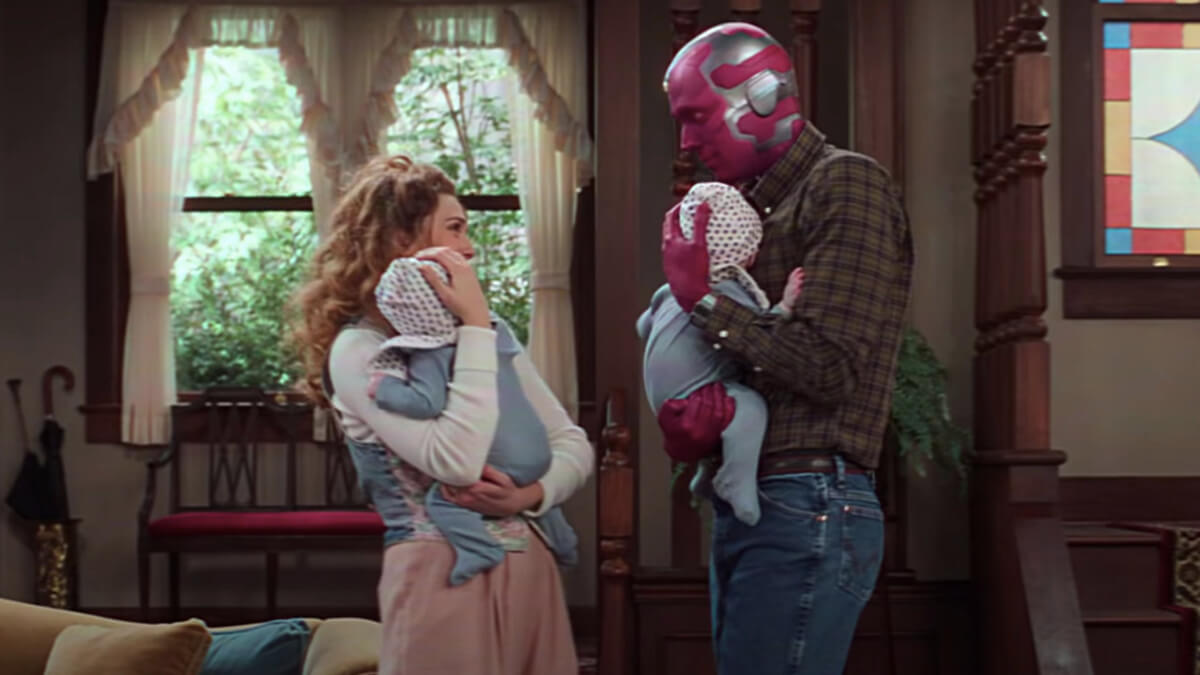 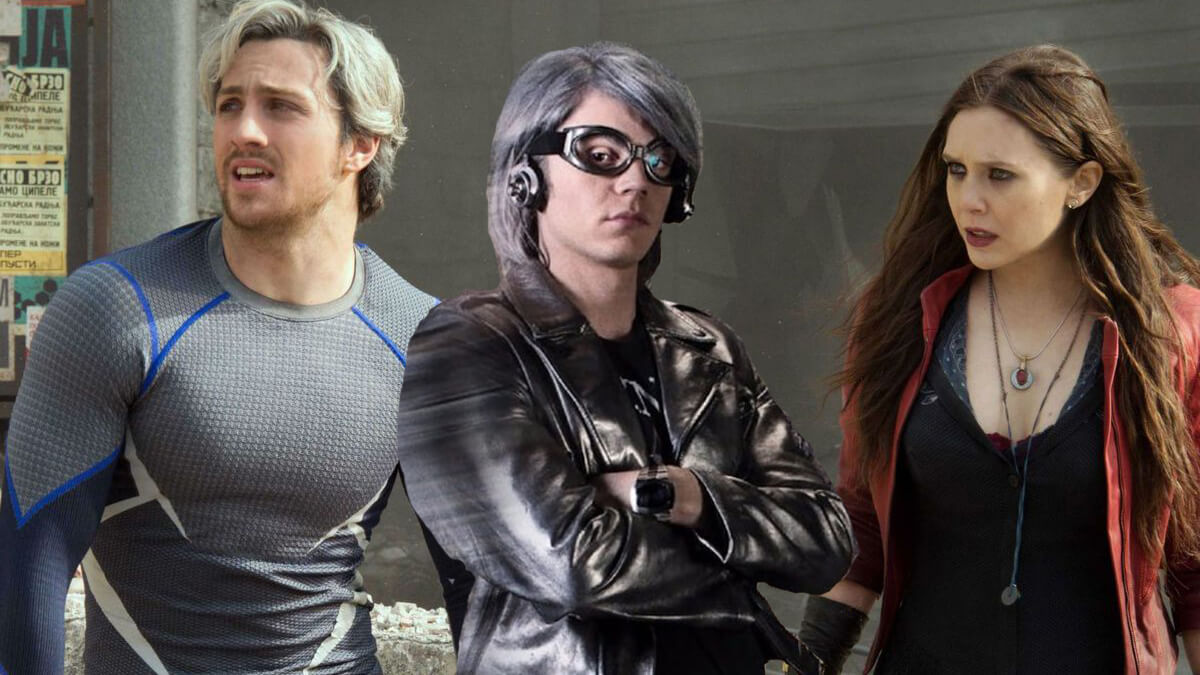 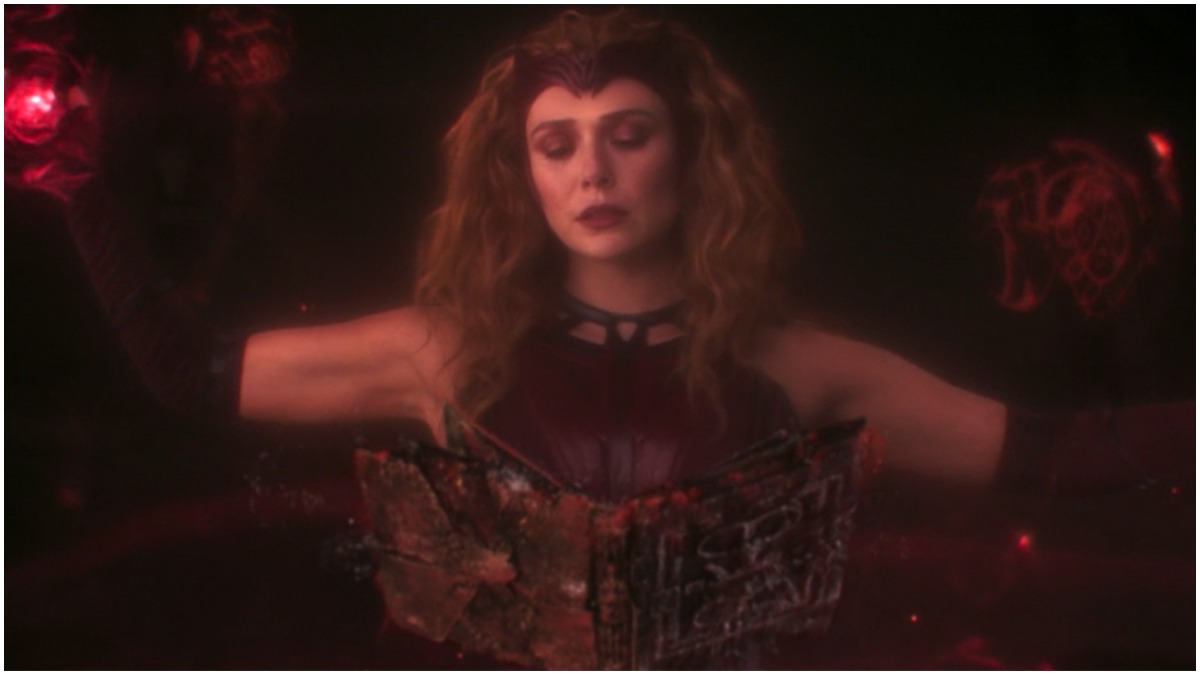