The finale of Deadliest Catch on Discovery is not going to be easy and it’s not going to be neat. The exclusive clip we have reveals the “grind” as Captain Sig Hansen of the F/V Northwestern describes the run to the finish line.

The Bering Sea refuses to back down or lay smooth for the boats out there competing to fill their holds with loads of crab. Christmas will be lean if the ships fail this mission.

Everyone is tired. The clip reveals each and every captain is worried about the well-being of their crew, the amount of crab they have and how to finish the season and make payroll.

Sig Hansen opens and ruminates about finishing the season. “We need to just grind.”

Then the montage shows snippets of the season as the Bering Sea is preparing for one more last shot as the crews brace for the last big punch from the high seas and frigid temperatures.

Hansen says: “There’s pretty good-sized swells coming through…we’re in striking position for our endgame. We need to just grind. That’s all we need to do to finish our season.”

The Bering Sea doesn’t care that the overworked and exhausted crews yearning for home as they brace for one last haul.

Get the numbers and the money will follow. But if the Bering Sea refuses, then it’s lives and captain’s futures hang in the balance.

It’s been a rough season and almost included a fatality with a man overboard.

A few weeks back the supermoon made enormous waves and rough seas for the captains of Deadliest Catch who had to rely on experience and sheer wits in the worst conditions imaginable.

Hansen was apprehensive about the unprecedented natural event affecting the crabs underwater migration.

Battling the seas and an oil leak, Hansen and his crew try to shore up the leak and the waters being so treacherous made him abandon his bid to fish. It was not worth jeopardizing the safety of his crew.

On the F/V Saga, captain Jake Anderson had nothing but trouble, too, navigating his ship as the crab in the pots pulled were scant and few. He was shellacked by a rogue wave that knocked his crew down and sent heavy equipment flying.

Watch the special finale to see just how the captains stacked up against each other and fared on this dangerous season of Deadliest Catch. 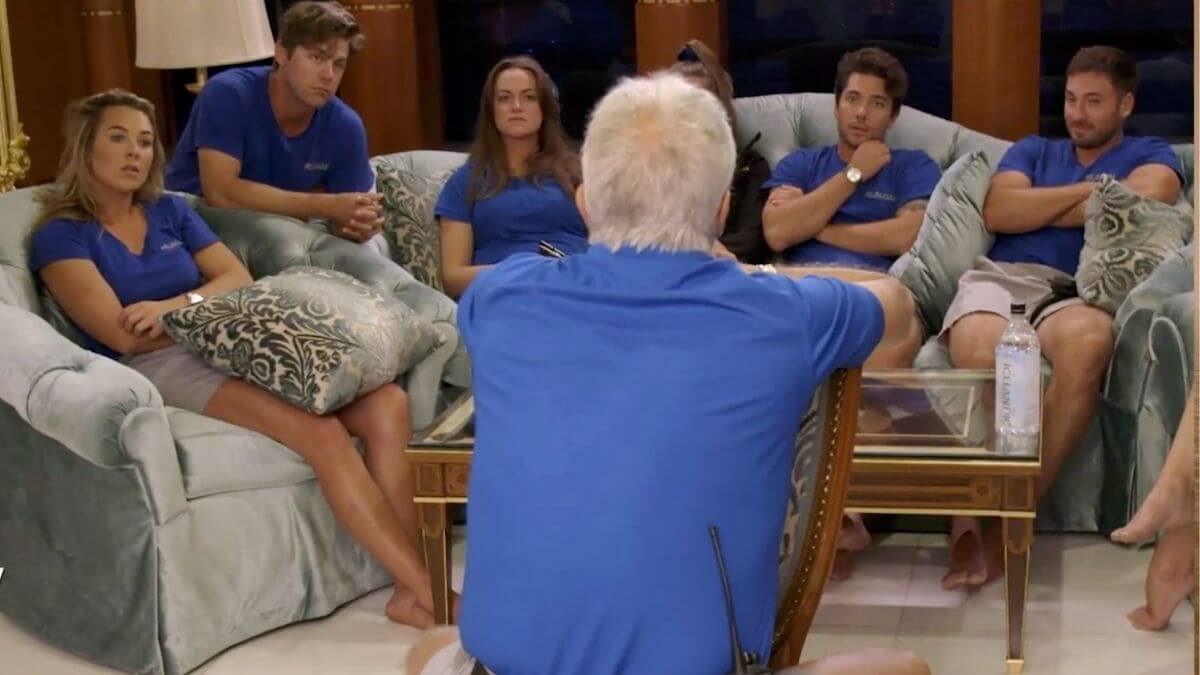