On tonight’s Deadliest Catch, the dos and don’ts of nautical navigation and communication are on full display as the Wizard is trying to pass a tight bottleneck in the harbor channel during a driving storm as another bigger boat is rapidly entering the same pathway.

And it is a lesson for all who skipper any boat on how to avoid a catastrophe.

Keith Colburn is the captain of the Wizard, but in this clip, we see his brother Monte manning the Wizard at night with a very strong tailwind. He finds himself on a collision course when a much larger trawler (F/V Starbound), which crosses in front of him, leaving him without enough room to stop.

It’s the hairiest of situations for any boater during less than optimal conditions like bad weather and at night.

In our exclusive clip, Monte points his bow out the harbor in the same pathway as the Starbound is heading in.  With the 1500 ton trawler cutting across the narrow channel, Monte yields and says: “There’s no way I’m stopping here…”

As Monte navigates the narrow channel it looks like the Wizard is going to T-bone the Starbound and the conversation reveals that Monte is at the mercy of the wind and is yelling “full stern” as the Wizard is spitting distance to the larger vessel.  You can hear the panic in both captains over the radio as the clip plays. The other captain of the Starbound at one point asks Monte if he is going to hit him!

Monte Colburn is a brother to Keith and works for him aboard the F/V Wizard. Monte and Keith have had numerous caught on camera fights and the two always seem to work things out in the end.

Last year they lost their father and subsequently Keith Colburn had some health scares that saw his brother step in to help him with the fishing and boat schedule.

In our exclusive interview with Keith ahead of the season, he opened up to Monsters and Critics about the true nature of his relationship with Monte. And while he admits that they are brothers and they fight, he also said, “So there’s no captain in the Bering Sea that I’d rather have run my boat than my brother Monte.”

Undoubtedly the two men rely on each other and their ongoing on deck relationship is just part of the Deadliest Catch family lore, going on 16 seasons this coming year.

Tune in to see how Monty saves the Wizard from a collision in a driving storm:

Deadliest Catch airs on Tuesday at 9/8c on Discovery.

Is Joe Cruz leaving Chicago Fire? Joe Minoso is a fan-favorite on the show

The Bachelorette: Karl Smith has his say during The Men Tell All

NCIS theories: How did Gibbs get that boat out of his basement?
Related Stories 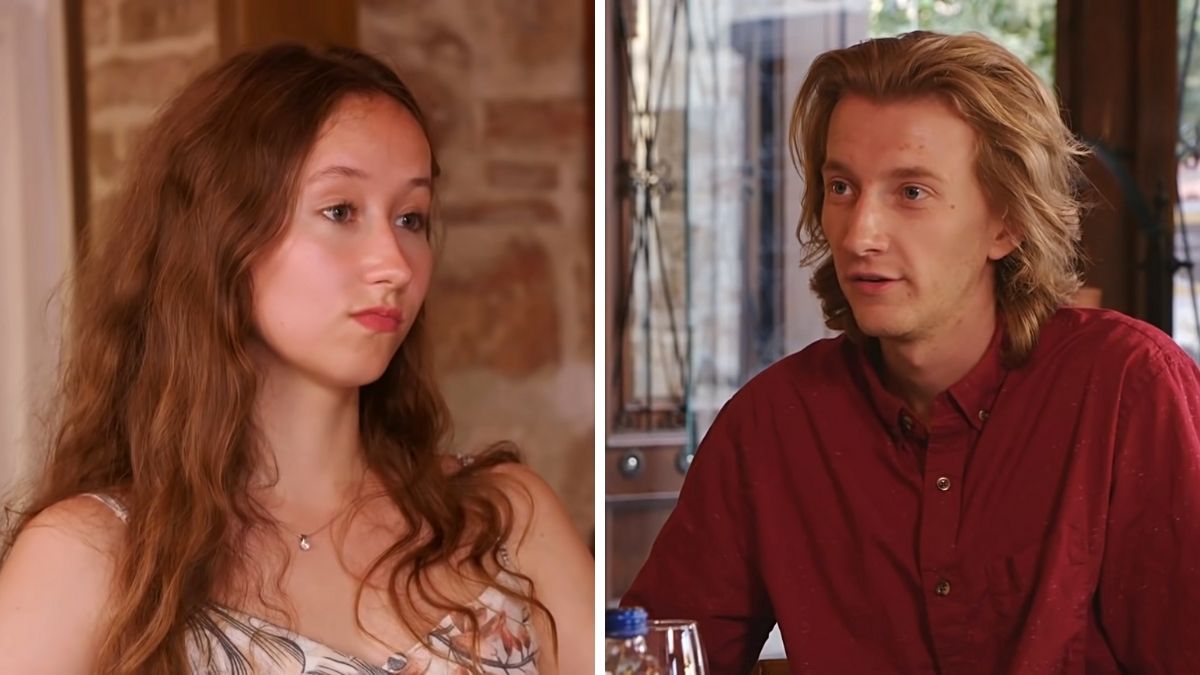 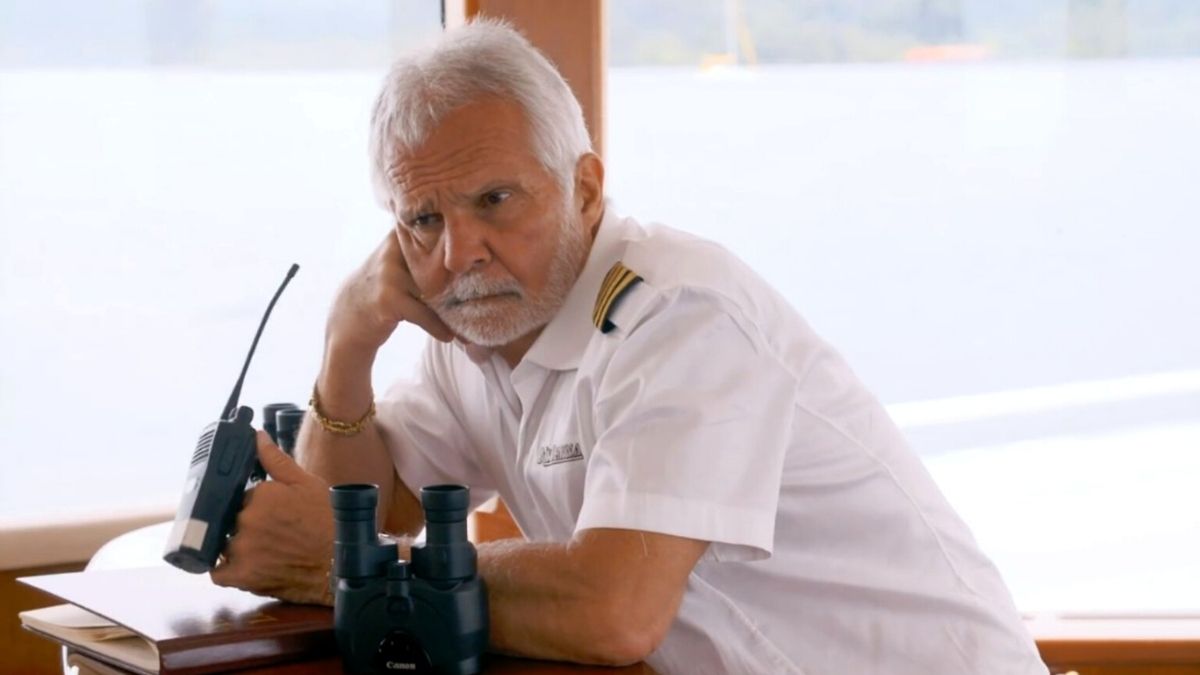